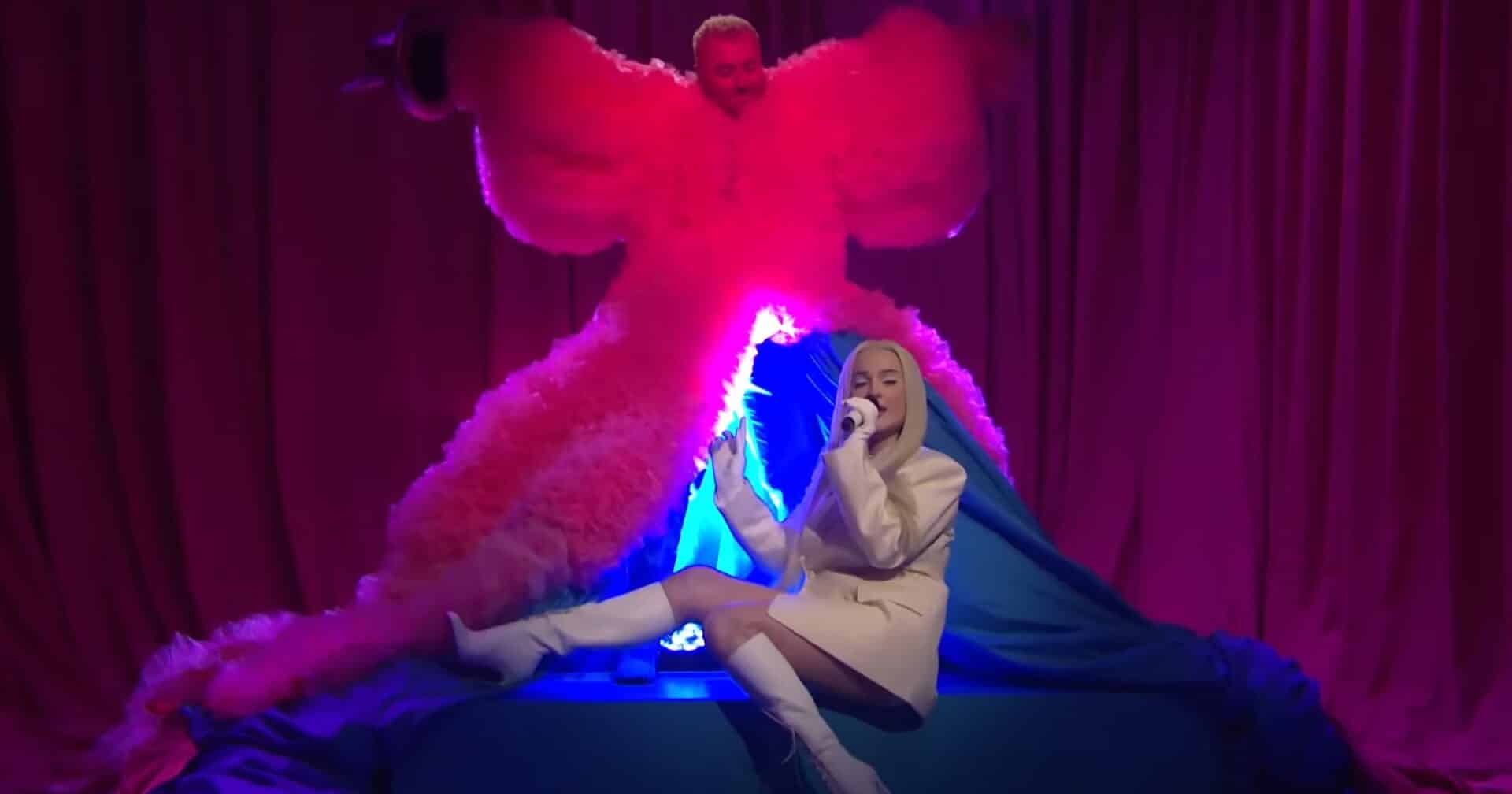 Sam Smith was the musical guest on last night’s episode of Saturday Night Live, where they performed ‘Gloria’ and ‘Unholy’ with Kim Petras. Watch it happen below.

‘Unholy’ marked the first song by openly nonbinary and trans artists to top the Billboard Hot 100, as well as the first single by both Smith and Petras to hit No. 1. It will appear on Smith’s fourth studio album, Gloria, which arrives on January 27. The singer is set to head out on a tour of Europe and the UK this April before embarking on their first North American tour since 2018.