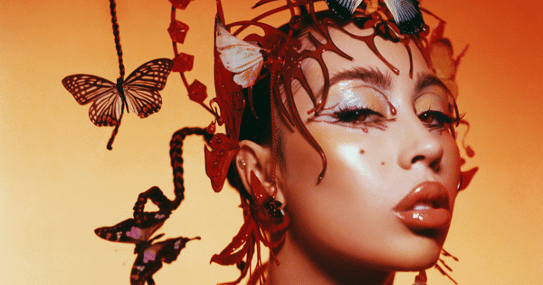 Kali Uchis has announced that her new album, Red Moon in Venus, will be released on March 3 via Geffen Records. Check out the LP’s cover artwork below, along with the singer’s newly announced tour dates.

Of the new album, Uchis said in a statement: “Love is the message. Red Moon in Venus is a timeless, burning expression of desire, heartbreak, faith, and honesty, reflecting the divine femininity of the moon and Venus. The moon and Venus work together to make key aspects of love and domestic life work well. This body of work represents all levels of love—releasing people with love, drawing love into your life and self-love. It’s believed by many astrologers that the blood moon can send your emotions into a spin, and that’s what I felt represented this body of work best.”

Uchis recently released a new track from the record, ‘I Wish You Roses’, alongside a video directed by Cho Gi-Seok. 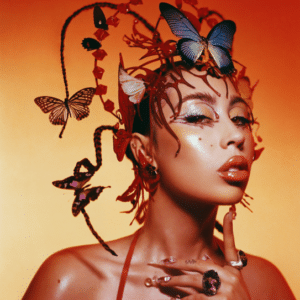