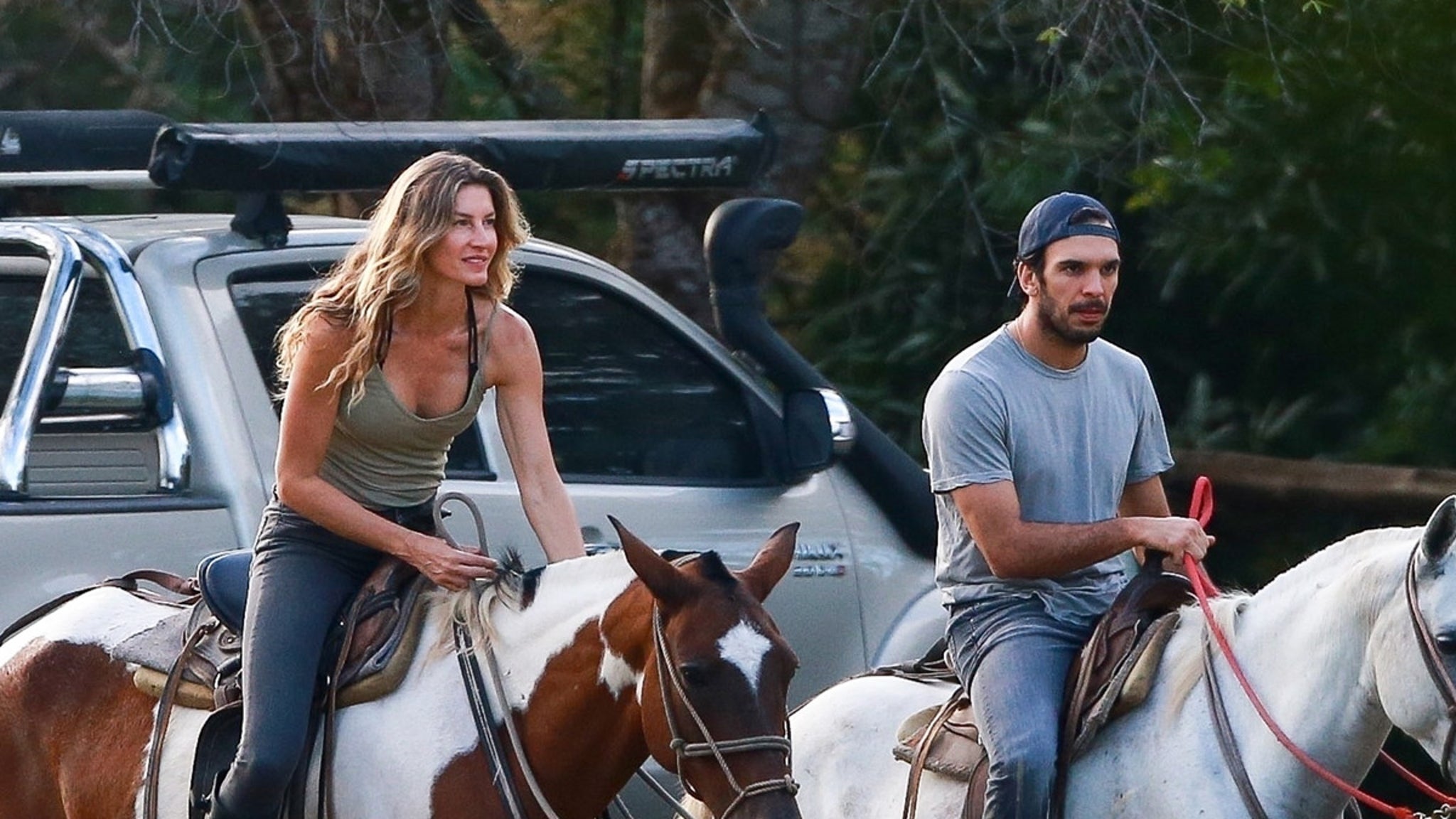 Gisele Bundchen and her jiu-jitsu instructor are getting close once again — this time, the two were seen riding horses in Costa Rica, in what’s either an amazing just-friends date … or further proof the two are now an item.

Tom Brady‘s ex and Joaquim Valente were spotted on the animals back on Jan. 18 … and the duo looked like they had a blast. 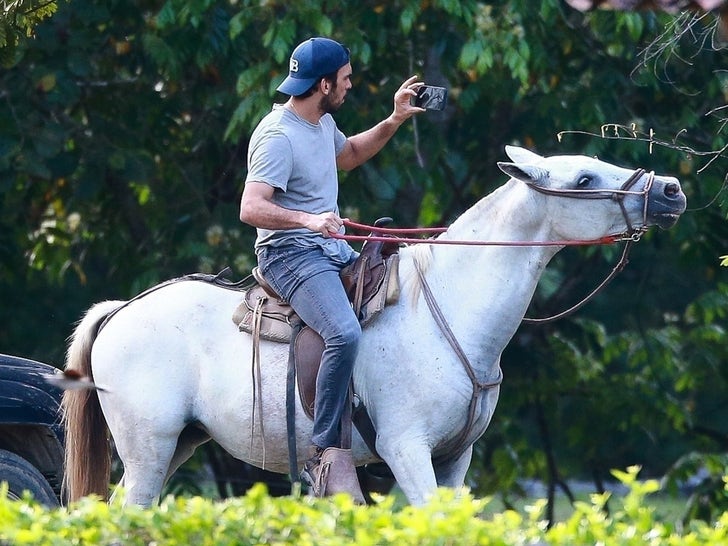 The couple(?) rode the horses for roughly two hours through the jungle — and check out Gisele’s grin, she sure seemed giddy while plodding through the afternoon with Valente.

Of course, there’s been no official confirmation they’re dating — Gisele’s camp initially claimed Valente had been tagging along on family vacays to train her and her kids — but they’ve certainly appeared to be awfully coupley this month. 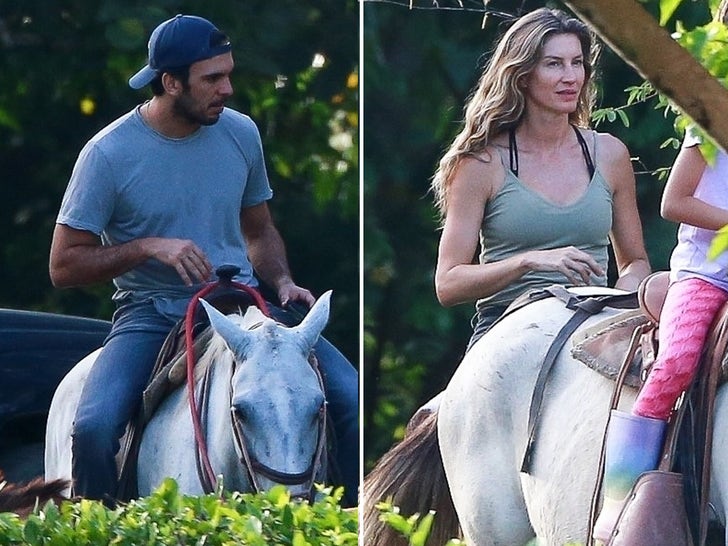 First, they were seen jogging while appearing to share AirPods … and just days later — riding horseback with none of Gisele’s kids in sight.

No word yet on how Brady feels about it all … but he hasn’t been in the best mood this week.

On Monday, just seven days after the Buccaneers QB was bounced from the playoffs by the Dallas Cowboys, he snapped at his good friend Jim Gray on their podcast … unleashing an F-bomb tirade about how he wasn’t sure if he’d be retiring or not. 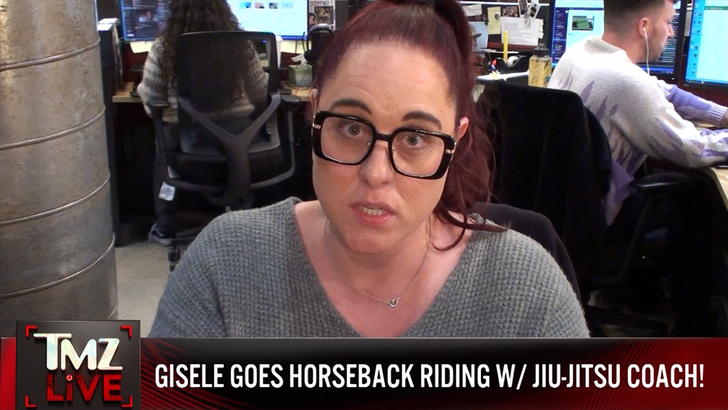 Seems Gisele doesn’t care much about it all anymore … Joaquim clearly, too.