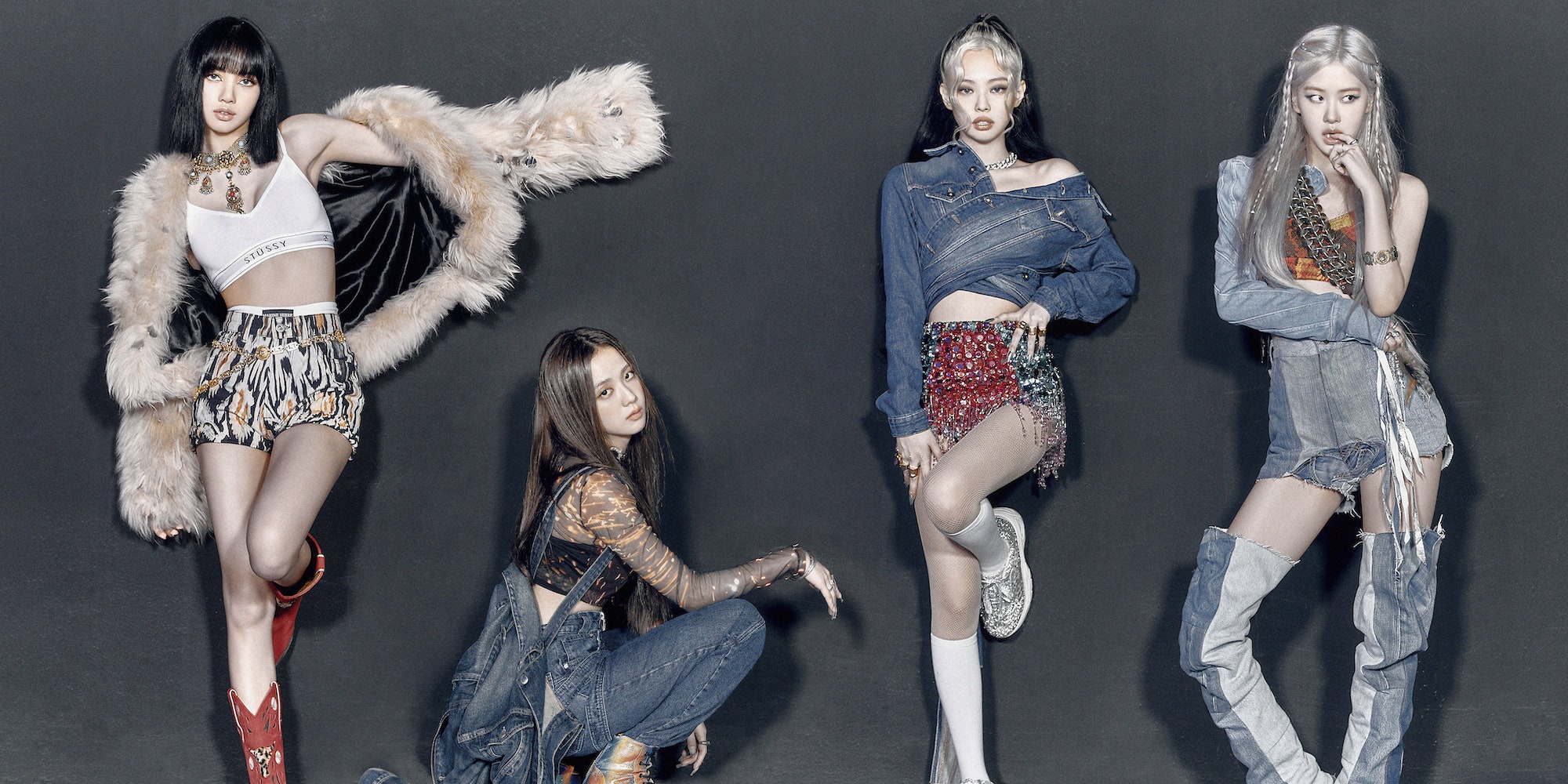 K-pop group BLACKPINK have announced their highly-anticipated debut album. It comes out October 2 via YG Entertainment/Interscope. According to the teaser poster, it’s referred to as THE ALBUM, though it’s officially a self-titled LP. Below, check out its official artwork.

Last month, the quartet – consisting of Jisoo, Jennie, Rosé, and Lisa – dropped the lead single from the album, ‘How You Like That’, which reached 82 million views in just 24 hours. They have now also announced a new single coming out next month, with the promise of a “surprise feature”.

Back in 2018, BLACKPINK released the compilation LP BLACKPINK IN YOUR AREA, which collected songs from 2017’s self-titled EP and 2018’s Square Up EP. After the success of that project secured them a deal with Interscope, they released Kill This Love EP in 2019 and played a gig at Coachella. Earlier this year, BLACKPINK made a guest appearance on Lady Gaga’s ‘Sour Candy’ from her latest album Chromatica. 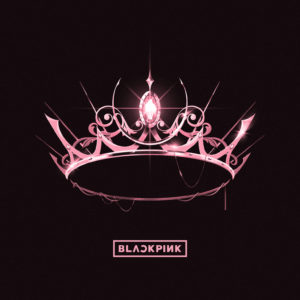