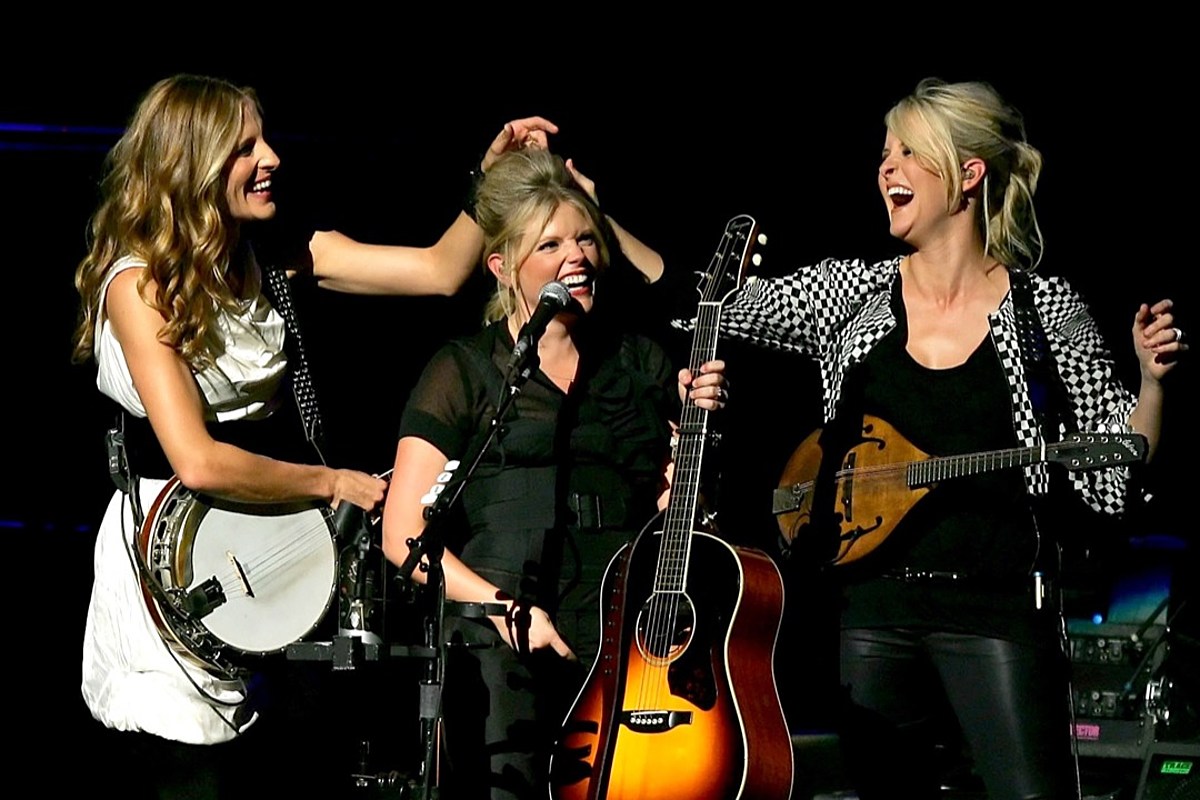 The Chicks are reaping the rewards for their brave new album Gaslighter. Not only is the project the group formerly known as the Dixie Chicks’ first fresh effort in 14 years, but in an impressive debut, it opens in the No. 1 position on Billboard‘s Top Country Albums chart.

That feat comes after the Chicks moved 84,233 equivalent album units of Gaslighter in its first week out since dropping on July 17, per Nielsen Music. The album also debuts at No. 3 on the all-genre Billboard 200 chart, as well as at No. 1 on the Top Albums chart for its 71,467 units in pure album sales.

Those numbers, reported this week by Nash Country Daily, were confirmed in a weekly chart roundup from Forbes. The Chicks’ starting Gaslighter positions will reflect when Billboard‘s weekly charts update by Tuesday (July 28) for the music surveys that account for the week ending Aug. 1.

It’s a splendid achievement for the Chicks’ Natalie Maines, Martie Maguire and Emily Strayer. Gaslighter — first announced in March for a May release before being pushed back two months — was preceded by singles such as the title track and “March March.” The adjusted drop day of July 17 also included the release of the relatable, retaliatory “Sleep at Night.”

In June, the trio officially changed their name from the Dixie Chicks to simply the Chicks. The change comes in response to the conversation around racial injustice in America and their previous moniker’s connection to slavery.

The Chicks and the Top 100 Albums of All Time