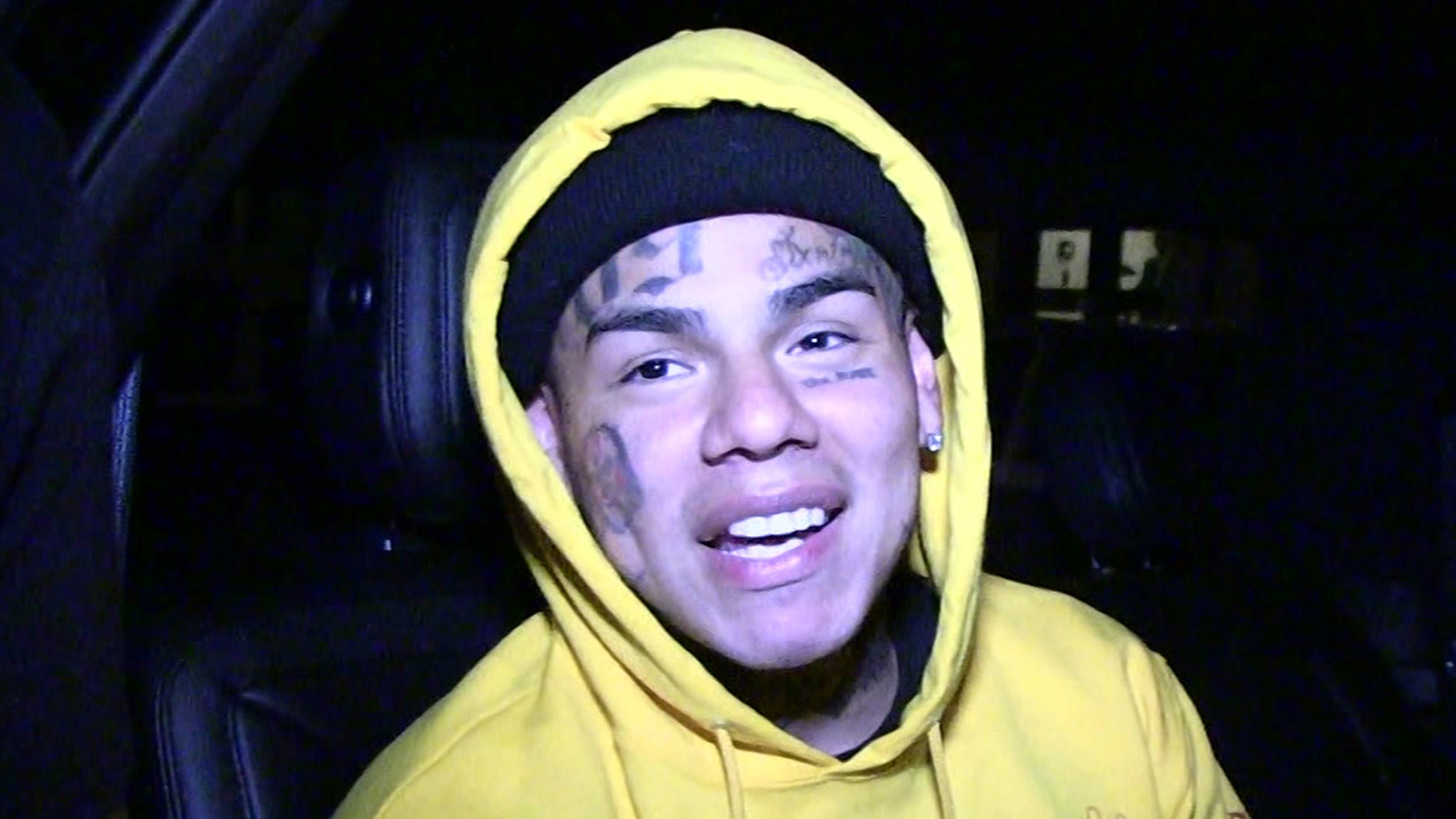 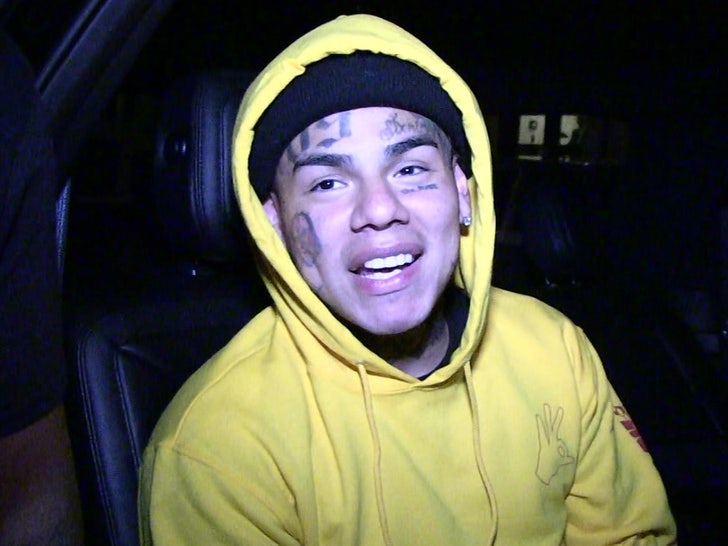 Tekashi 6ix9ine is enjoying his first taste of freedom in about 21 months — his home confinement and GPS-monitored days are officially ending.

The rapper’s attorney, Lance Lazzaro, tells TMZ … Tekashi’s federal probation officer is going to the rapper’s home Saturday to remove his ankle monitor. We’re told 6ix9ine will also be provided a schedule for when he needs to check in with his PO during his 5 years of supervised release. 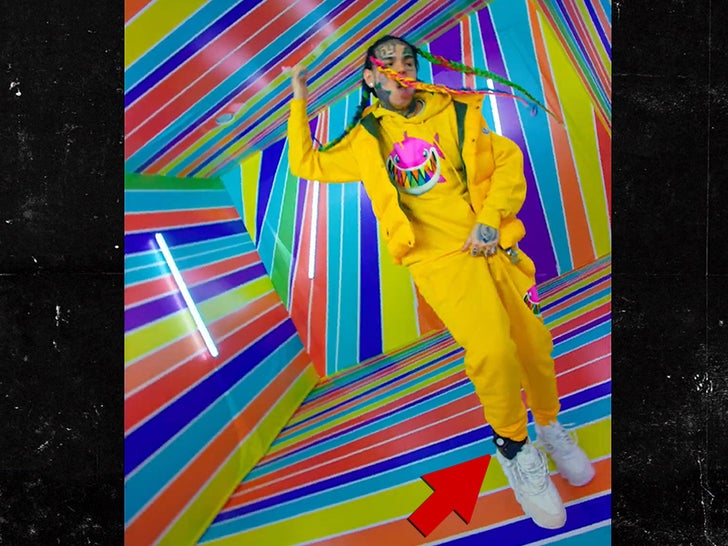 It’s a momentous occasion for Tekashi … remember, the rapper-turned-state’s witness (aka snitch) proudly showed off his ankle monitor when he dropped his first music video following his prison stint.

While T69 can now leave his house, he’s not exactly free to move about the country, as they say. 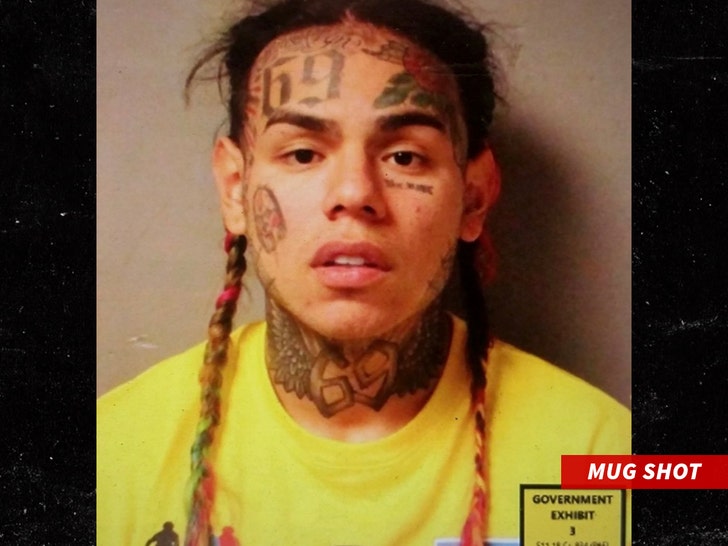 Lazzaro says Tekashi will need to get permission from his PO whenever he wants to leave the state or the country, including when he travels for a performance or recording session. No business trip exceptions! 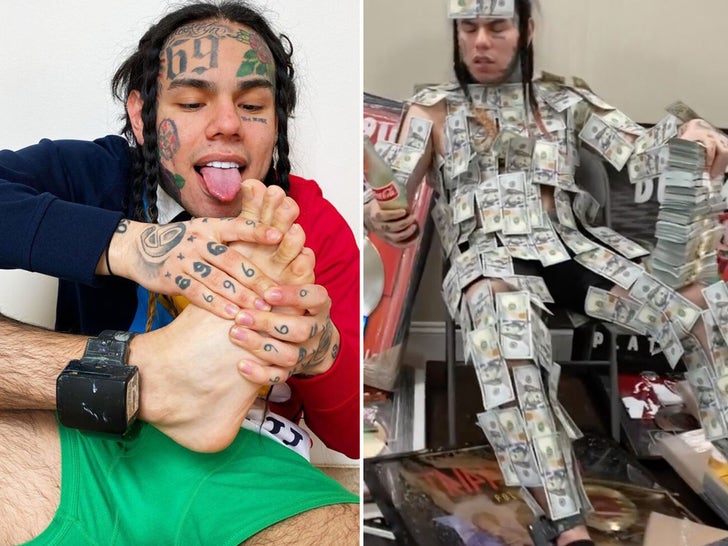 The good news for 69 is as long as he’s within NY state borders, we’re told he doesn’t have to check in with the PO for every little thing he does. So, considering he’s been locked up since November 2018 … this is pretty damn close to his life before prison.

Wisely, we’re told he’s not going hog wild … he’s got nothing special on the calendar, other than hitting the studio and making music.

Shedding the ankle monitor and leaving the house is nice … but Tekashi still has to perform 300 hours of community service. Not to mention, his team is still concerned about gang members seeking revenge.