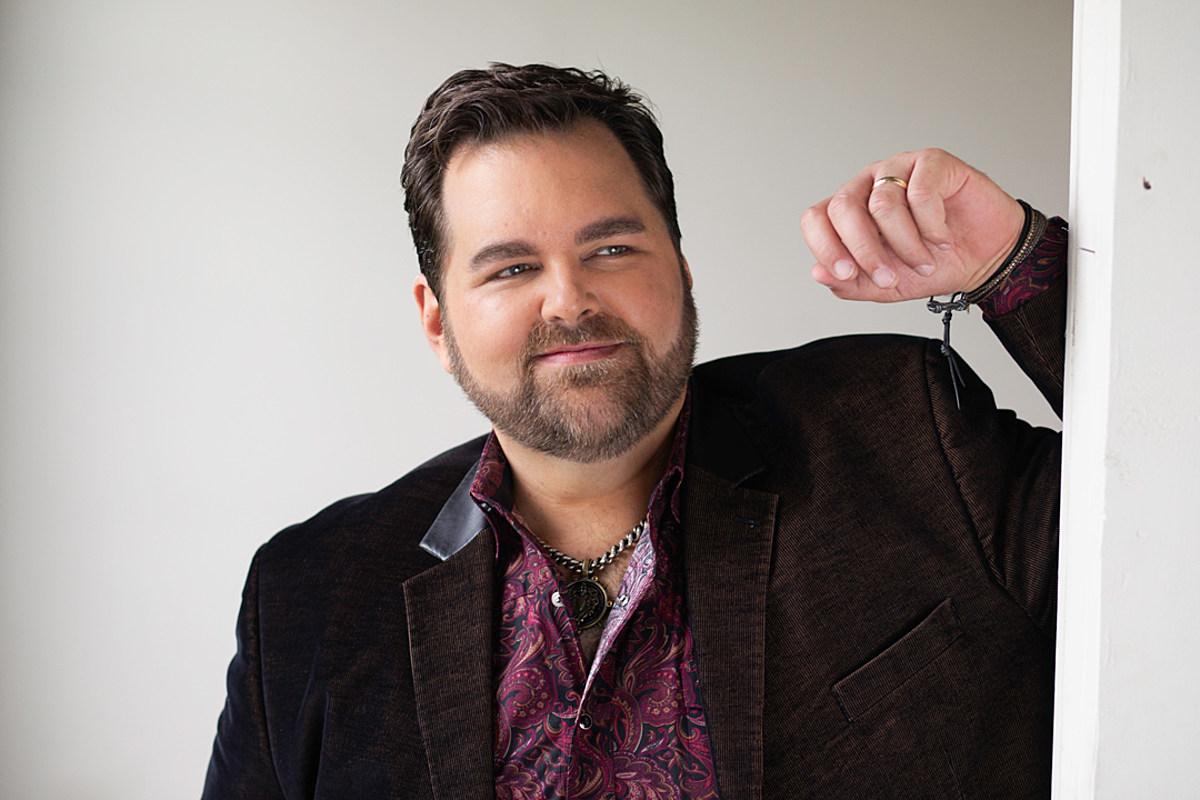 James Robert Webb is encouraging everyone to take a step back and view the world in a more positive way in the timely new video for his song “Think About It.” The clip is premiering on The Boot; press play above to watch.

The singer-songwriter reflects on the simple joys of life that carry on even in hard times in the song, which he co-wrote with Shelby Lee Lowe and Alex Dooley. “When you think about it / This old world’s a wonderful place / No way around it, I always find myself amazed / I’m astounded, we’re surrounded / By beautiful things that we don’t even understand / Seems to me, we’re all part of a bigger plan / When you think about it,” Webb sings in the chorus.

Directed by Quinton Cook, Webb’s new video for “Think About It” highlights that message with footage of a young boy playing in the great outdoors, interspersed with footage of the country singer playing and singing.

Though it doesn’t expressly reference the current coronavirus (COVID-19) crisis, Webb says “Think About It” bears a message that is even more meaningful during such an uncertain time.

“None of us know when we’re gonna punch the clock and there’s only so many sunrises that we’ve got,” he reflects. “So many people have lost loved ones during this pandemic and the lyrics of “Think About It” really speak to the urgency of living right here, right now. Life’s too short to be on social media, so unplug and go get lost in the wonder of the world.”

“Think About It” gave Webb his highest chart positions to date, peaking in the Top 25 on MusicRow’s chart and reaching the Top 40 on Billboard‘s Indicator chart. Webb is slated to release his next single, “Good Time Waitin’ to Happen,” to radio on Aug. 10.