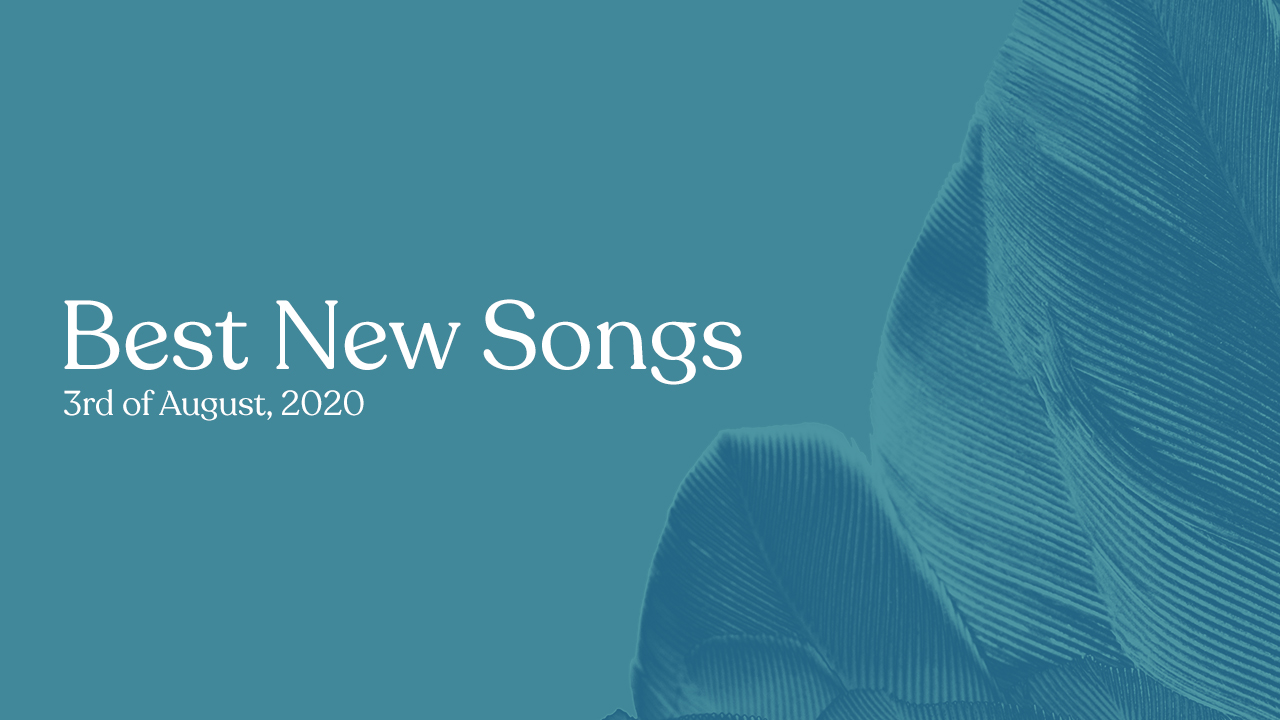 This week, Billie Eilish returned with a chillingly evocative new single, ‘my future’; blink-182’s Travis Barker linked up with Run the Jewels for a hard-hitting collab, following from their previous joint track ‘All Due Respect’ from RTJ2; London artist and Paul Institute co-founder A. K. Paul shared his third single, the groovy ‘Be Honest’, with the promise of new music soon; Angel Olsen unveiled a stunning, stripped-back song, ‘Whole New Mess’, the first teaser from her upcoming album; Touché Amore gave us the first taste from their first album in four years with the emotive ‘Limelight’; and Matilda Mann came through with an intimate, heartfelt ballad titled ‘Robbed’.