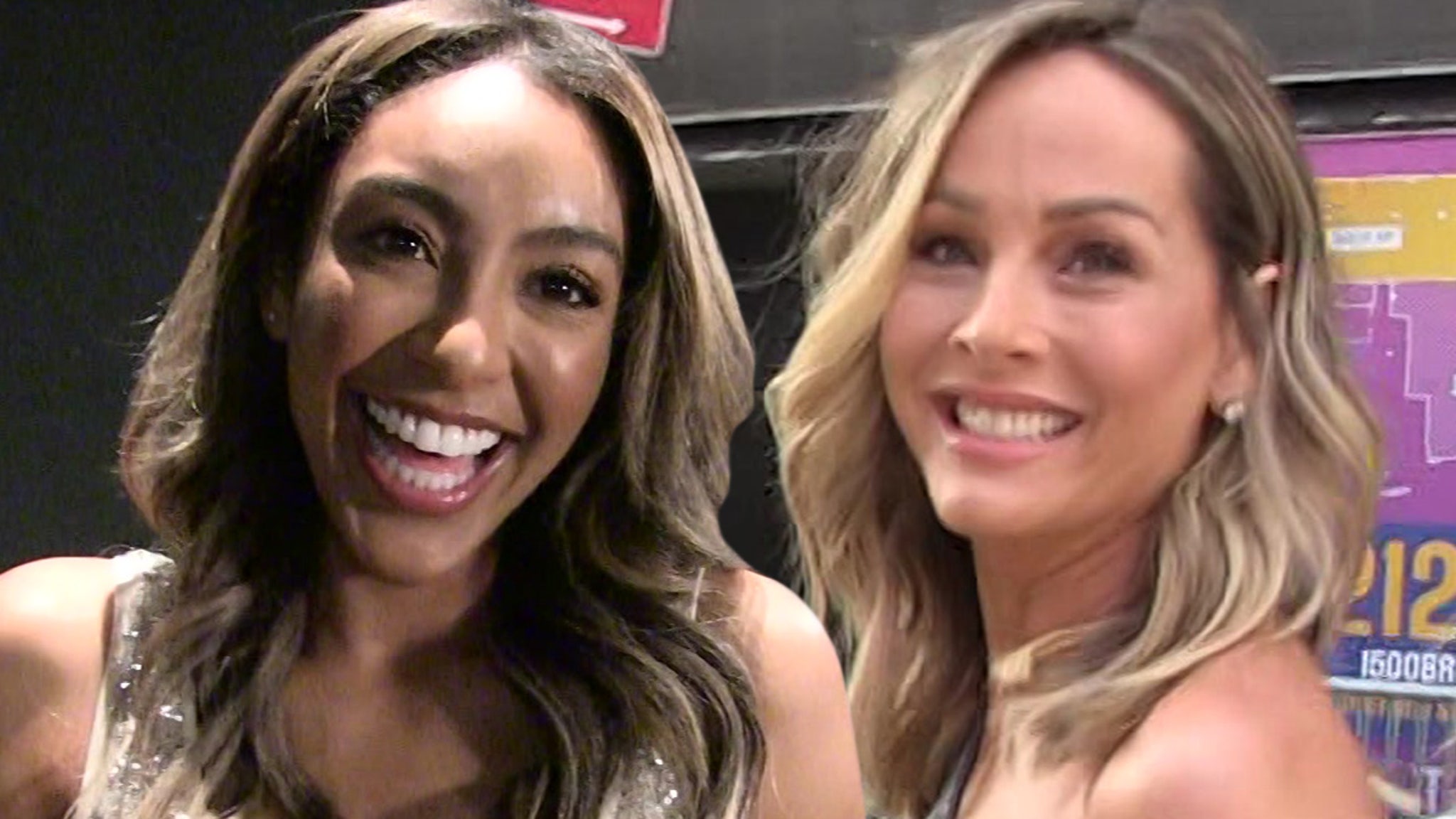 Clare Crawley‘s journey on “The Bachelorette” is a short one, it turns out, and now her replacement, Tayshia Adams, will be the 2nd black leading woman on the show.

TMZ has confirmed the 39-year-old ‘Bachelorette’ (who was getting a second shot at love) apparently found her perfect match early on during taping. Sorry, spoiler alert — but there’s been a buzz about it for a couple days.

In light of Clare finding her perfect dude … producers have decided to switch up the storyline — bringing in Tayshia, who competed on Colton Underwood‘s ‘Bachelor’ season, and then went on to appear on “Bachelor in Paradise.” So, she’s a familiar face.

Word is that the season will start with Clare’s story … and then pivot to Tayshia. Unclear if the guys who were still standing for Clare will stick around for Tayshia, or if they’ll get a whole new crop for her to choose from. Either way, its gonna make for great TV. 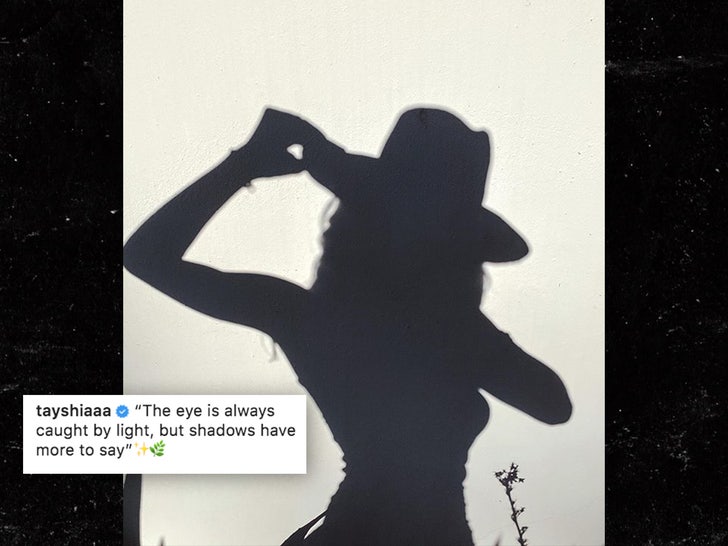 Rumors of the change started percolating on social media this weekend, especially after Tayshia teased a possible surprise for Bachelor Nation. Clare is also said to have liked an IG post talking about Tayshia being the new ‘Bachelorette’ — a huge signal in and of itself.