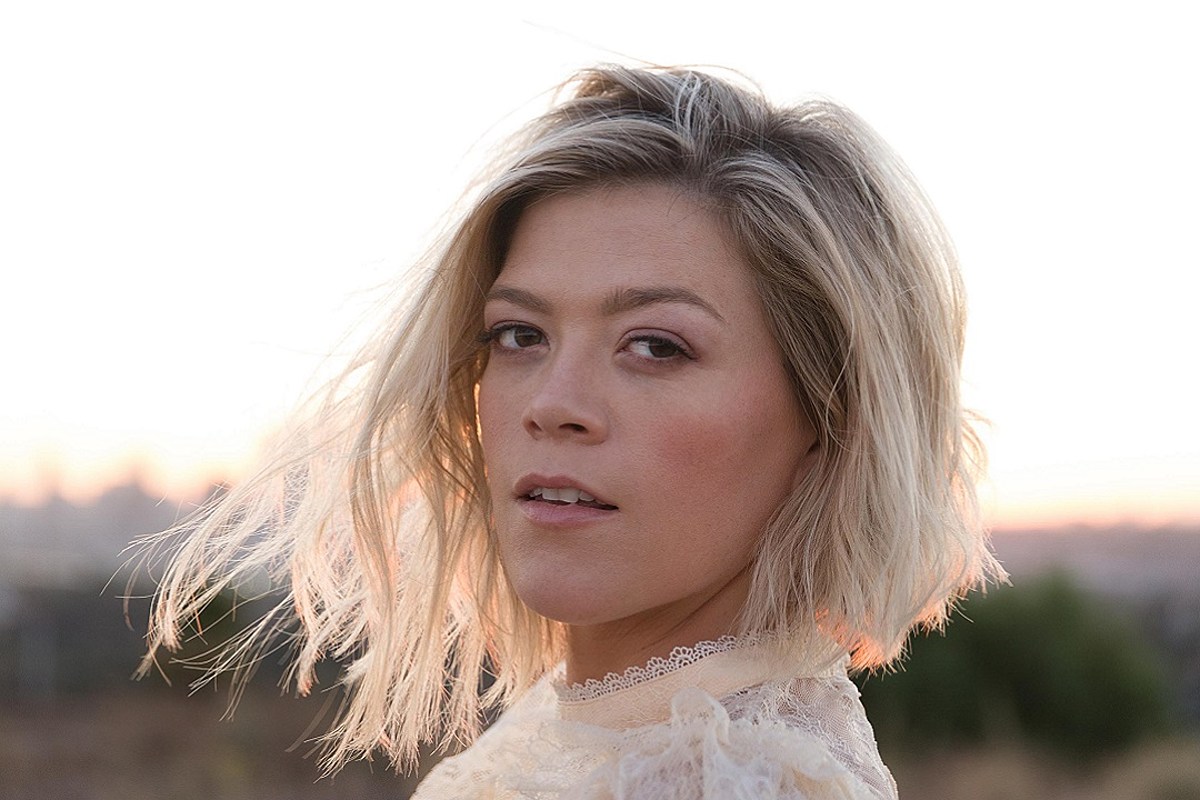 Liz Longley‘s “Send You My Love” takes inspiration from her life as a touring artist. The singer-songwriter’s new track premieres exclusively on The Boot; press play below to listen.

“”Send You My Love” is about my attempts at staying connected to those I love while on tour,” Longley tells The Boot. “Call you up from a hotel room / How’s your day? What did you do? / It’s only been a day or two, but / Oh my God, I’m missin’ you / Wish you were here,” she sings in the first verse, her voice reaching soulful, Grace Potter-like highs.

“The best part of that song is that I wrote the bridge with an 8-year-old girl who I met at a house show,” Longley reveals. “It was fun to collaborate with a budding young musician.”

“Send You My Love” is due out widely on Friday (Aug. 14), one of two new songs Longley will release on that day from her forthcoming, 11-track Funeral for My Past album. The other is a song titled “Long Distance,” and both are available to pre-save now.

Longley has her fans to thank for Funeral for My Past‘s release: After leaving Sugar Hill Records in an amicable split, she used Kickstarter to raise a whopping $150,000 (her original goal was $45,000) to buy the album’s masters back from the label and release it independently. Longley recorded the project, her sixth, with producer Paul Moak.

A Berklee College of Music graduate, Longley has had her music featured on a number of TV shows, including MTV’s Scream and Lifetime’s Army Wives. Fans can learn more at LizLongley.com.

Listen to Liz Longley’s “Send You My Love”