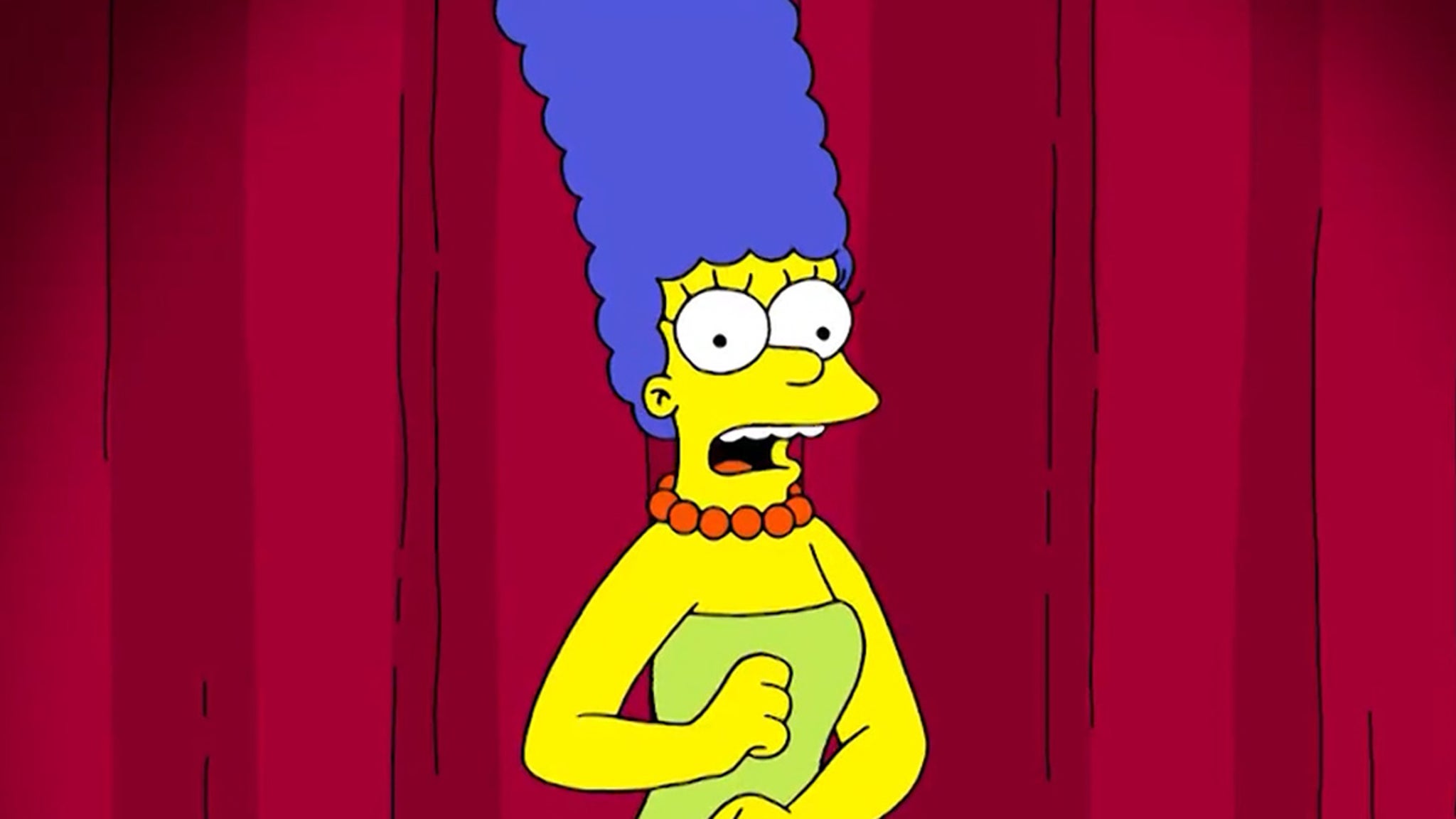 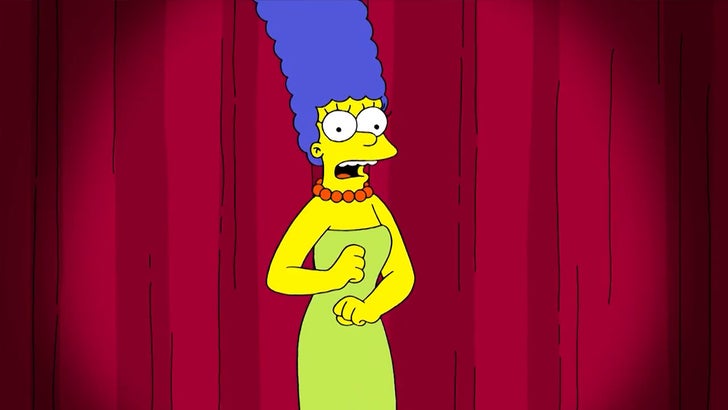 Marge Simpson’s known for her patient and loving demeanor, but it seems she has less patience for President Trump‘s advisor, who used her to jab at Sen. Kamala Harris … ’cause she’s firing back, politically.

TV’s beloved animated housewife responded to Jenna Ellis‘ dig at Kamala … claiming she sounded like Marge. Well, the ‘Simpson’ matriarch admits she doesn’t usually get political, but she is now. 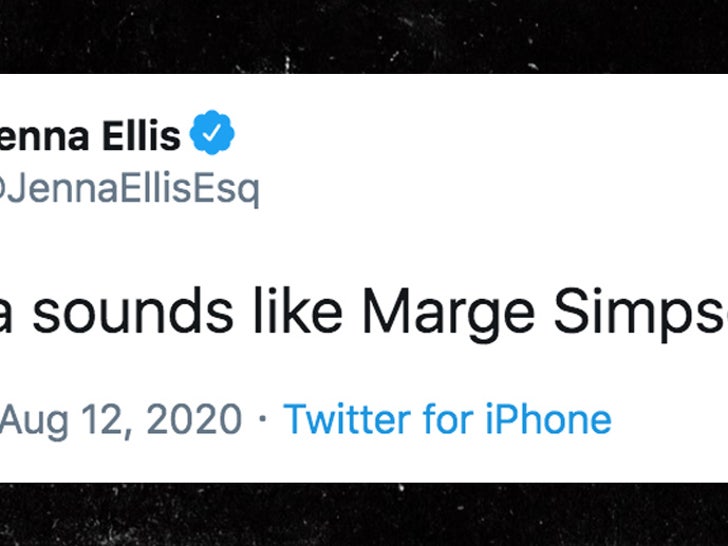 Marge says Lisa told her Ellis didn’t mean her comment as a compliment, and — as an ordinary suburban housewife — she’s starting to get fed up and feels disrespected. The “suburban housewife” comment is telling.

Marge is referring to President Trump’s claim that Joe Biden‘s selection of Kamala will piss off suburban housewives because he claims it will lead to low-income housing in suburbs.

Point is … Trump’s terrified of losing that demographic, and Marge knows it.

It’s the kind of witty reply expected from “The Simpsons,” and we gotta say … we haven’t seen Marge this pissed since she had to deal with Becky.