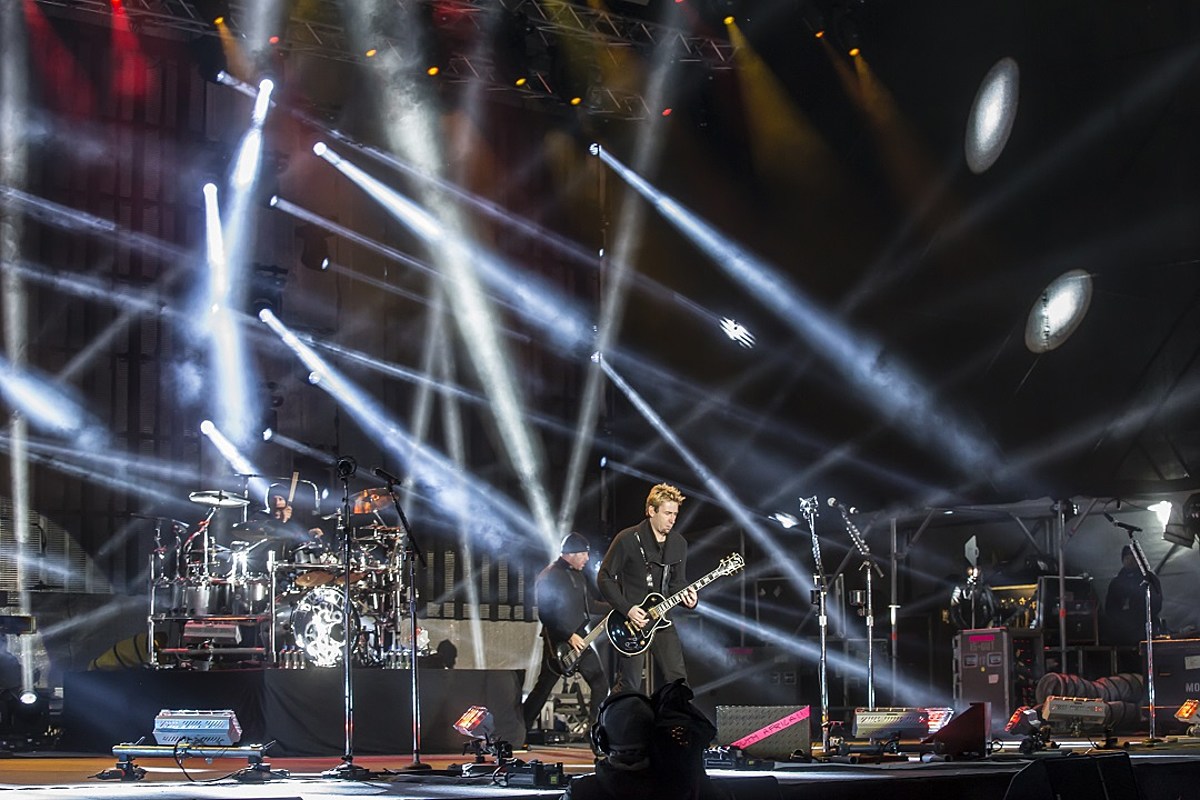 Nickelback turn a country classic into a blistering rock song with their new cover of the Charlie Daniels Band‘s “The Devil Went Down to Georgia.” The band’s version of the song, which arrived on Friday (Aug. 14), features fellow Canadian Dave Martone, a Vancouver, British Columbia-based guitarist.

A single from the Charlie Daniels Band’s 1979 album Million Mile Reflections, “The Devil Went Down to Georgia” is one of Daniels’ best-known songs. It was a country chart No. 1, Daniels’ first, and a Grammy, ACM and CMA winner. Ironically, the hit almost didn’t make it onto the record.

“We had gone in and rehearsed, written and recorded the music for our Million Mile Reflections album, and all of a sudden we said, ‘We don’t have a fiddle song,’” Daniels recalled. “I don’t know why we didn’t discover that, but we went out, and we took a couple of days’ break from the recording studio, went into a rehearsal studio, and I just had this idea: ‘the Devil went down to Georgia.’”

Daniels died on July 6 due to a hemorrhagic stroke. He was laid to rest on July 11, in Murfreesboro, Tenn., with family, friends and fans traveling to the Nashville-area town to pay their respects to the late country and Southern rock icon at his funeral, which included performances from Trace Adkins, Vince Gill, Travis Tritt and Gretchen Wilson.

“Charlie Daniels seamlessly fused country, Southern rock, Western swing, blues and bluegrass into a sound and style all his own. More importantly, his ability to tell compelling and relatable stories through his songwriting has stuck with me to this day,” Nickelback’s Chad Kroeger says. “When Charlie passed last month, the world lost a music icon. I hope our version will bring half as much joy as his did for me and so many others.”

Nickelback will celebrate the 15th anniversary of their third consecutive No. 1 album, All the Right Reasons, with an expanded edition of the record, due out on Oct. 2. The project includes five Top 20 hits, including “Photograph” and “Rockstar.”