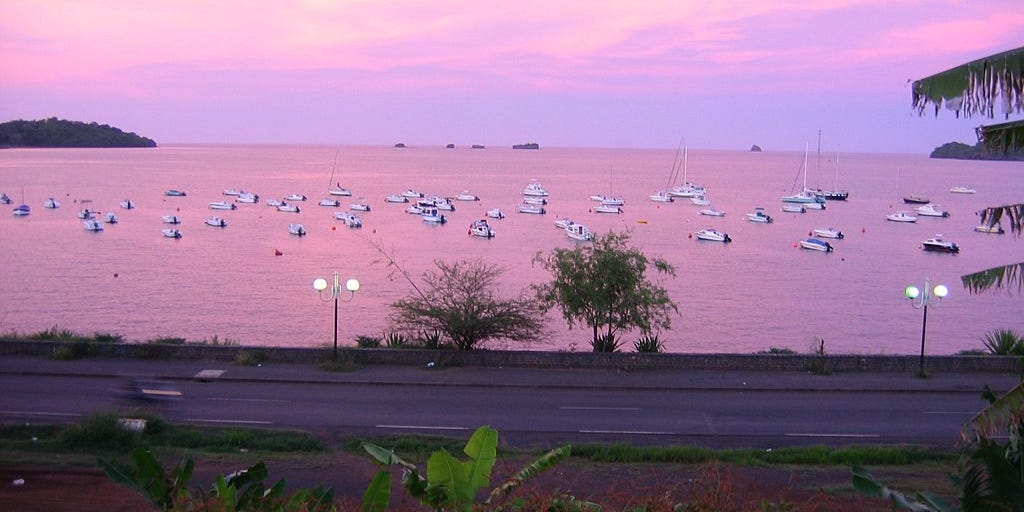 On November 11, a low rumble started off on the northeast coast of the tiny island of Mayotte, which is sandwiched between the northern tip of Madagascar and Malawi, to the west on the African mainland.

It didn’t make the news at the time because no one felt it.

It’s making the news right now, however, because it looks like it rumbled just about the entire planet.

What makes the noise so interesting is that everyone — scientists and backyard enthusiasts alike — can agree on two things:

Plenty of people were wondering and theorizing:

And the discussion is still continuing, more than two weeks later.

Despite the fact that the seismic waves rang across the globe for 20 minutes, it appears we were lucky at all to know it happened — that is, lucky to have an earthquake enthusiast in New Zealand who goes by the Twitter handle @matarikipax and who noticed an unusual signal in the US Geological Survey’s real-time recordings.

And curiosity began to build immediately.

Jamie Gurney, the founder of the UK Earthquake Bulletin, said he had “no idea if a similar global signal of this nature has ever been observed.”

Volcanologist Robin Andrews followed up by noting Mayotte had a “strange double-shield volcano” — but its last known eruption was in 2,050 BCE.

Over at National Geographic, Wei-Haas went to work, spending the next two weeks interviewing experts and amateurs, trying to get to the bottom of the mystery.

Most agreed that the waves, from their “surprisingly monotone, low-frequency ‘ring’ to their global spread,” were unique.

Bizarrely, the waves came after a prolonged series of “traditional” earthquakes ended. They’d been shaking the island since May.

You can read more about it at National Geographic.