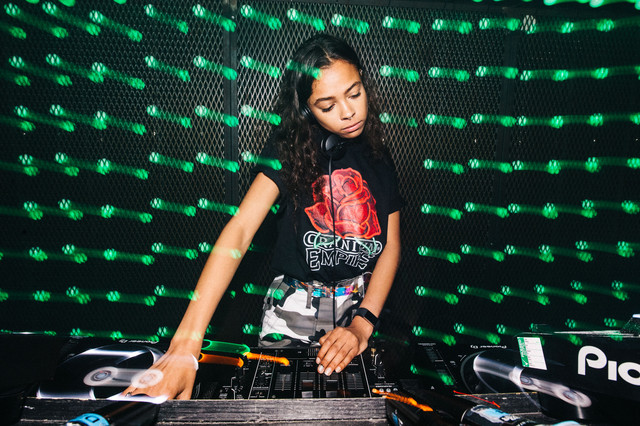 TSHA, a London-based music producer, is becoming one of the most exciting names in the world of electronic music. Just today, TSHA released her latest euphonious single Sister. The track comes before the release of her upcoming EP Flowers, which is due to be released on the 16th of October via Ninja Tune, starring collaborations with Gabrielle Aplin and Malian griot music group Trio Da Kali.

Talking about the song TSHA stated “I wrote Sister during lockdown after finding out I had an older half sister from my estranged father that she is also estranged from,” explains TSHA. “We spoke on the phone and were texting each other in lockdown and we recently met for the first time. She’s lovely and we got on straight away, so I’m very happy to have a new member of my family as I’ve not had much of that in my life. The song is an expression of all of those feelings.”

Sister can now be streamed via Spotify.

25 Romance Novels for People Who Don’t Like Romance Novels
February 2023 Horoscopes and Book Recommendations
Here’s How Moms For Liberty Is Lying About Books
Hulk Hogan Says Kurt Angle’s Wrong About Health, Walks On Video To Prove It
Want A Hit Song? Music Collaboration Is The Key