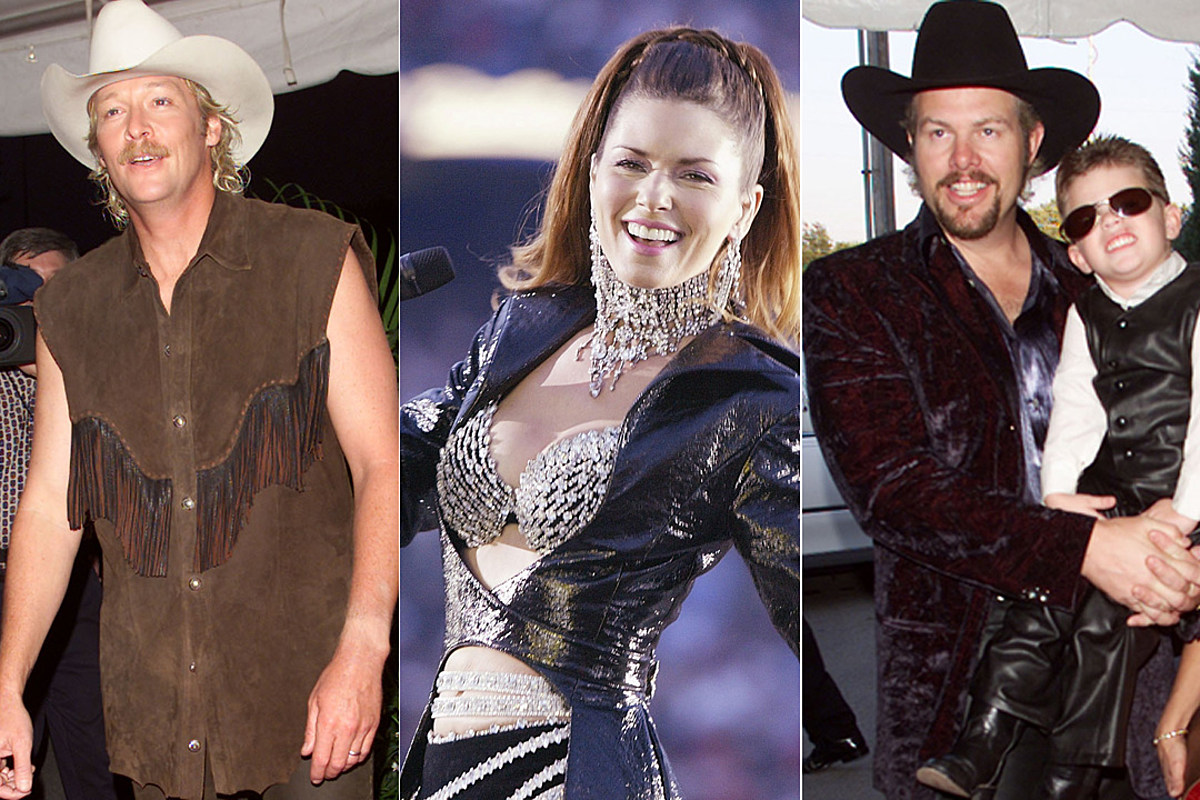 The ’90s changed everything about country music. Stars including Garth Brooks and Shania Twain permanently altered the sound of the radio, while traditionalists such as Alan Jackson and George Strait kept their style rooted in the classics.

How well do you know the many quirks of the songs, the artists and the offstage lives of the biggest stars of the decade? Did you know Reba McEntire wasn’t the only star to turn down a major movie role?

The stories behind hits like Jackson’s “Chattahoochee” and Brooks’ “The Dance” will come to life. A disturbing rumor dogged Billy Ray Cyrus early in his career, and a disturbing pair of purple underpants dogged another singer before his career got rolling.

Flip through the gallery below and see if you’re truly an expert on the genre’s most turbulent decade: