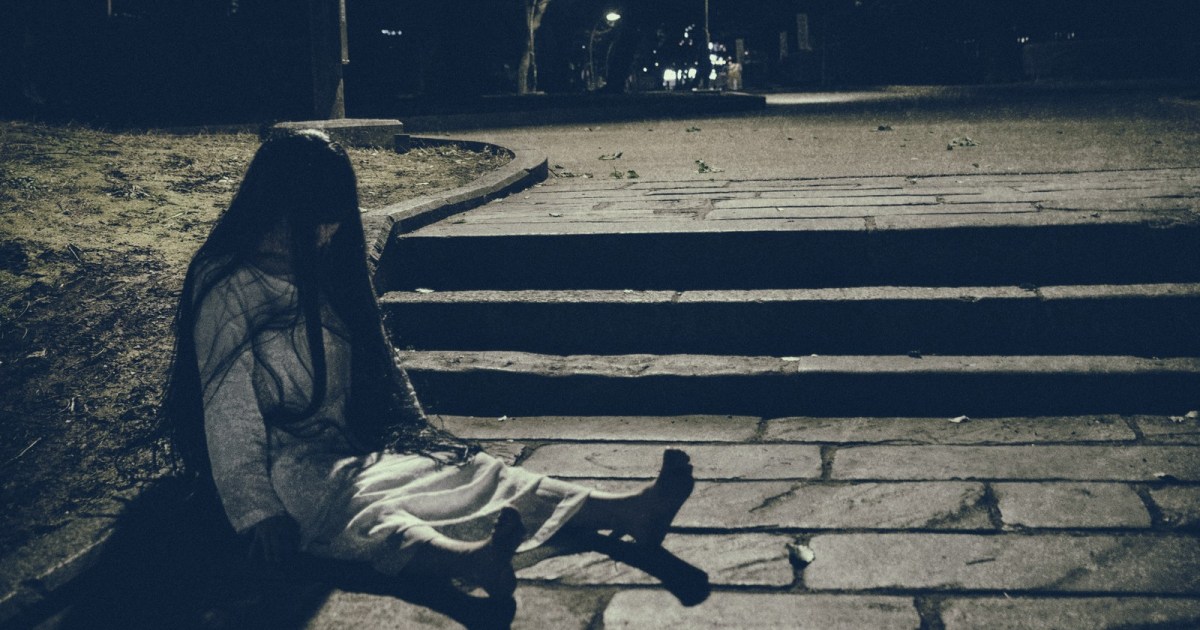 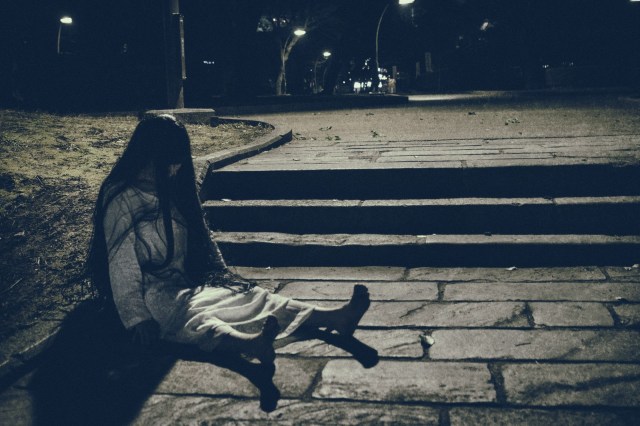 Yes, I know “ghost lifespan” is an oxymoron. Let’s move on.

On 29 July, 1825, Tsuruya Nanboku IV wrote a kabuki play titled Tokaido Yotsuya Kaidan which has gone on to become one of the most famous ghost stories in Japan. That, combined with the Japanese custom of indulging in the paranormal during the long, hot summer months, has led to this day being dubbed Yurei no Hi, or Ghost Day.

And on this particular Ghost Day, writer Mikoto Inoue tweeted an interesting tidbit about our ethereal friends that has captured the imaginations of many online.

“The lifespan of ghosts in Japan is thought to be 400 years. About 20 years ago the number of sightings of fallen warriors near Sekigahara has dropped drastically. 400 years before 20 years ago was 1600, the year that fighting took place in Sekigahara. Many of the ghosts witnessed today are characterized by Edo era clothes and hairstyles and are from those who died in wars after the opening of the country.”

Inoue elaborated in an interview with Maidona News that she heard about this situation while touring Gifu as a part of a literary award submission in 2016. While there, a guide had mentioned that the local old ladies said they have seen fewer ghosts of warriors from the historically decisive Battle of Sekigahara that took place on 21 October, 1600.

This made Inoue remember a theory among occult enthusiasts, that ghosts have a lifespan of about 400 years. It had always seemed like an arbitrary number, but here was anecdotal evidence that 400 years might actually be a magic number for some reason.

After posting the original tweet that received upwards of 100,000 likes, naturally many people came out with exceptions to the rule, such as sightings of ghosts from 2,000 years ago. However, even fully taking into account those exceptions, it’s fair to say that the vast majority of ghost sightings seem to be of people who died within the last 400 years.

Taking the theory to the other extreme, how often do you hear about caveman ghosts? Or if animals are generally considered capable of becoming phantasmal too, why no ghost dinosaurs?

So, even if it isn’t exactly 400 years, there does appear to be a limit of some sort. Many people online weighed in, and regardless of whether or not they believe in ghosts, everyone had possible reasons for this phenomenon.

Well, everyone except that guy.

“Maybe its because of the coronavirus.”
“Maybe it’s because they have all become reborn.”
“I guess there needs to be some kind of balance in the ghost population.”
“That’s a long time. It’s like 400 years in prison.”
“I heard that before too. They get released from purgatory or become enlightened after that time.”
“Maybe there’s just been a reduction in telling lies in the past 20 years.”
“Ghosts will live as long as people are willing to believe in them.”
“Maybe 5G is killing them off.”
“I think it’s just the number of people who think they see ghosts that is reducing. They are getting older.”
“Every emotion has a cool down period, so I think 400 years is about as long as anyone can hold a grudge.”

I wonder if the reason might be because the landscape can change drastically over long periods of time. For example, the place where I’m sitting now would have been in the ocean a millennium ago so I shouldn’t expect any ghosts from that era popping up. Likewise, many cavemen ghosts would be existing deep underground or up in the sky if they are still clinging to the same geospacial coordinates of their demise.

That all hinges on a belief in ghosts, however, and that is something I don’t have. I really wished there were ghosts though, because having just mentioned it, I now cannot get the idea of ghost dinosaurs and how cool the world would be if they were in it out of my head.

But even without believing in ghosts, the 400-year expiry is still an interesting pattern. My guess would be that we simply cannot conjure up images of people from more than 400 years ago because we completely lose touch with what they would look like or how they would act.

▼ Contrary to popular belief, cavepeople probably did not wear animal-skin neckties or use pelicans as washing machines

Whether from a spiritual or societal standpoint, it’s a fun exercise in imagination, which is why it’s always nice to dabble in the occult every once in a while and not just on Ghost Day.

Reviewing The Crypto Games
Maren Morris on Abortion Ruling: ‘Tomorrow I Will Fight, But Today I Am Grieving’
Best Selling Self-Help Books and the Missing Women Phenomenon
Carolyn Murphy Ushers in Summer With a New Collaboration
‘Top Gun: Maverick’ Catapults Past $1B At Worldwide Box Office – Update