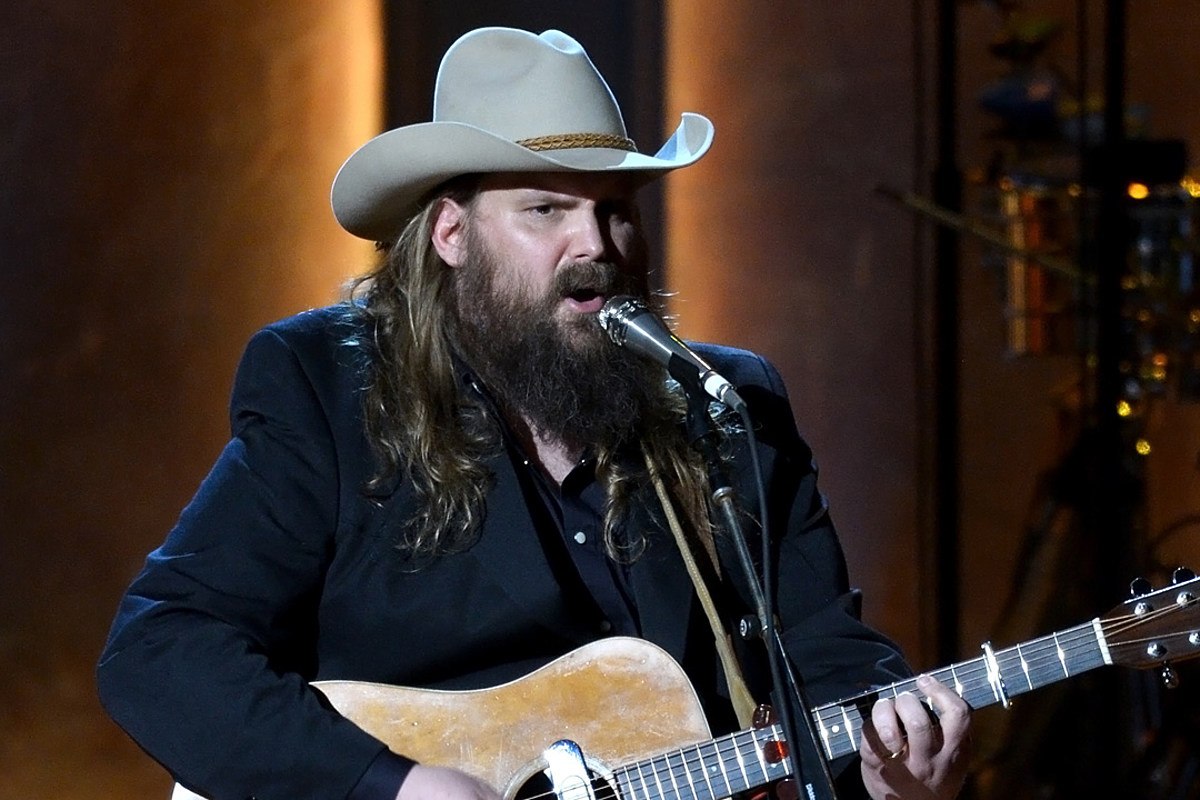 With just a few acoustic guitar chords and a percussive shaker, Chris Stapleton announced that a new song — possibly even a new radio single — is on the way. The song, “Starting Over,” will drop on Thursday (Aug. 27).

The “Broken Halos” hitmaker shared that the song will release at 12PM ET. It’s a familiar beat for those who had the chance to see him live last fall. Stapleton made the song part of his set list on several occasions, revealing a more sensitive approach to vocalizing, but the same strength of storytelling. Assuming no significant changes were made between the studio version of “Starting Over” and the version he played live in cities like West Palm Beach, Fla., the lyrics tell of a mad urging for his lover to come with him, for they have nothing left to lose.

“It don’t matter to me / Wherever you are is where I wanna be / Any honey for once in our lives / Let’s take our chances and roll the dice / I can be your lucky penny / You can be my four-leaf clover / Starting over,” Stapleton sings during a live fan-made recording of the song.

On Monday night (Aug. 24), Stapleton shared the first tease of new music, offering fans on social media a cryptic video that featured a dramatic, orchestra-rock song and a thick chorus of gospel vocalists. The words “Starting Over” went up in his profile image on Twitter and Instagram, leading fans to believe an album of that name would be released on Nov. 13. However, it’s not certain that is his next studio album’s name. The project will be his fourth, and first since the double volumed From A Studio releases of 2017.

If chosen as a radio single, “Starting Over” will be Stapleton’s first since 2018, when “Millionaire” reached the Top 5 on Billboard Country Airplay charts. To date he’s released just seven radio singles, including the chart-topping “Broken Halos.” His most famous song is a cover of “Tennessee Whiskey” that was never released to country radio as a single, but has gained significant airplay in the years since, charting as recently as 2019.

Check Out the Best Country Songs of the 2010s:

The 2022 Annual Report in UAP: Four Significant Takeaways You Probably Missed – The Debrief
George Santos Flattered by Dicaprio ‘Catch Me If You Can’ Comparison, Misses Point
‘Talk to Me’ – A24 in Final Talks to Acquire Sundance Horror Movie
Watch Lil Baby Perform ‘California Breeze’ and ‘Forever’ on ‘SNL’
This Is The End Of One Road, But Not Goodbye – Esoterx