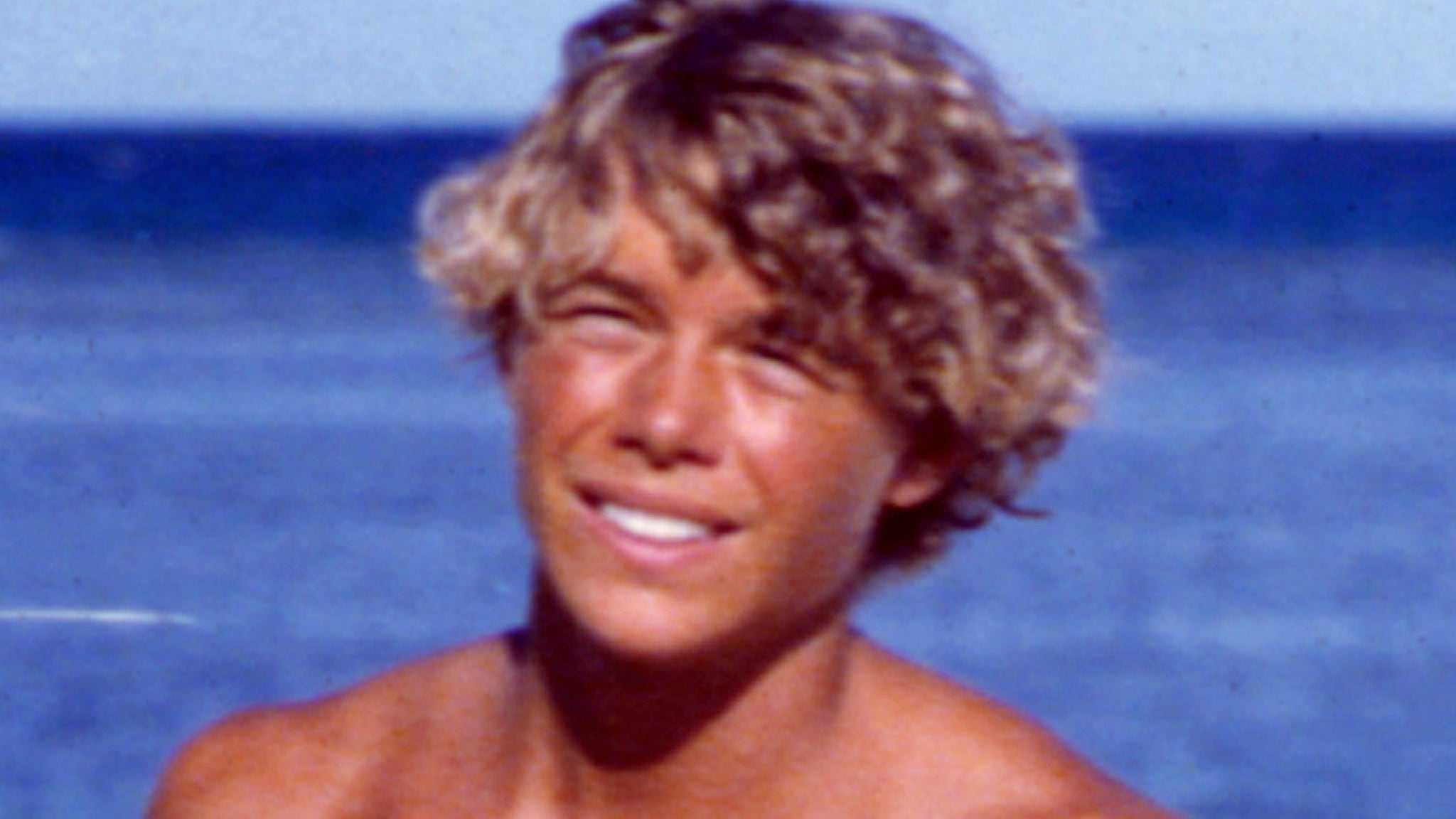 New York native Christopher Atkins was only 19 years old when he landed his first big acting role as the scantily clad cousin Richard Lestrange — who knocks up his co-star while surviving the natural challenges of living on a deserted island — in Randal Kleiser’s 1980 film “The Blue Lagoon.”

Christopher Atkins shared the big screen with Bradley Pryce and Chad Timmerman as his small son, Paddy, who’s named after the cook who saved them as children played by Leo McKern and of course Brooke Shields as Richard’s cousin and baby mama, Emmeline Lestrange.