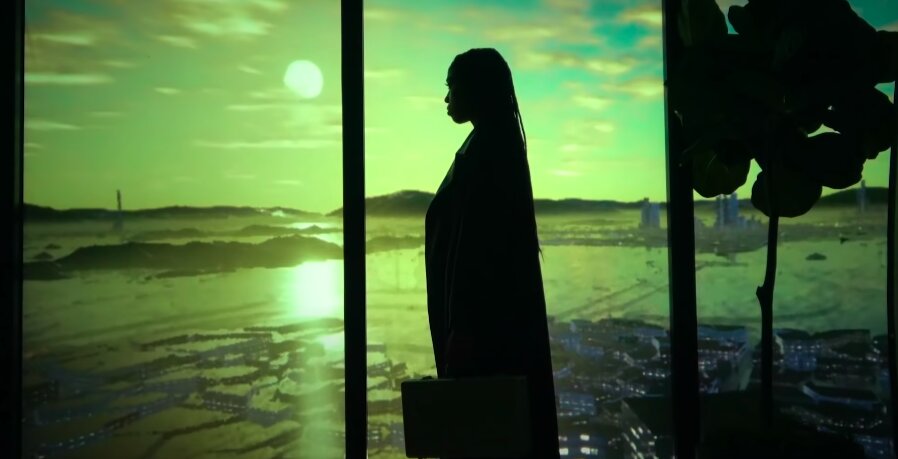 Actress has unveiled a new short film to accompany his new album Karma & Desire. The visual of the same name was shot, edited, and produced by director Lee Bootee and features appearances from Yves Tumor, Sampha, Zsela, Aura T-09, and Actress himself. A press release describes the 17-minute film as “a love story — or the story of a missed connection.” Check it out below.

5 Poetry Books That Every College Student Needs to Read
LISTEN: Morgan Wallen Gets Real About Fame in ‘Livin’ the Dream’
What Happened at Sisters Creek: A Horror Novel
Book Riot’s Deals of the Day for November 17, 2020
Director Tristram Shapeero Refuses to Apologize for Lukas Gage Zoom Call