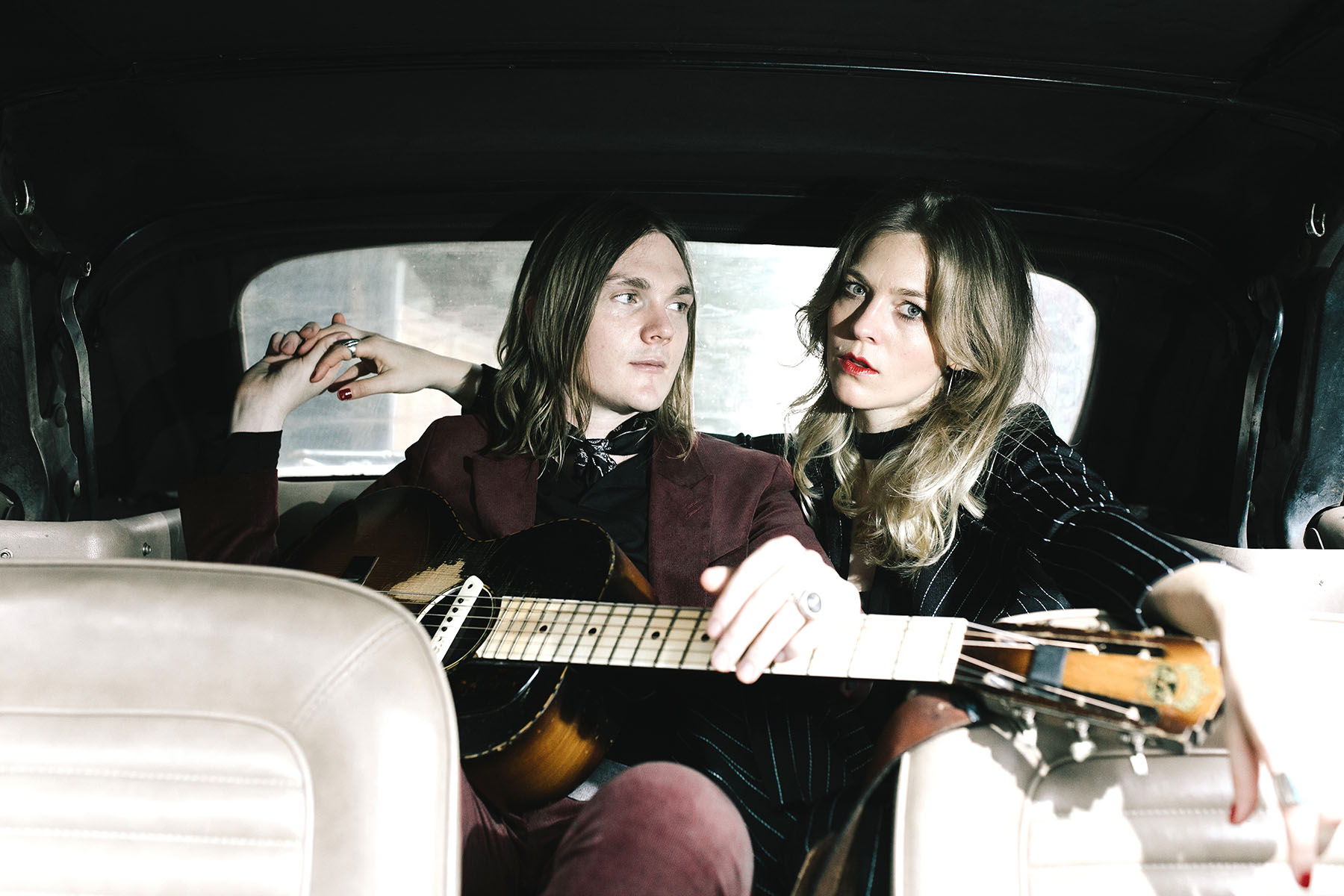 Whether it’s coming out of Nashville, New York, L.A., or points in between, there’s no shortage of fresh tunes, especially from artists who have yet to become household names. Rolling Stone Country selects some of the best new music releases from country and Americana artists.

Joy Oladokun follows her 2020 album In Defense of My Own Happiness (Vol. 1) with the new single “Look Up,” a meditation on hope that feels like much-needed medicine at the end of this very long year. “Hold on, cuz somebody loves you/You know trouble’s always gonna be there, don’t let it bring you to your knees,” she sings sweetly, accompanied by fingerstyle acoustic guitar as the production stealthily builds to incorporate, piano, synthesizer, and gorgeous, wordless harmonies.

U.K. duo Ida Mae tear through an acoustic blues-rock number that wouldn’t sound out of place on Led Zeppelin III. “Deep River” is a wicked observation of urban decay, written by the band’s core — the married couple Chris Turpin and Stephanie Jean — from things they’ve seen and heard while on tour in the U.S. It all explodes with a frenetic guest solo from guitarslinger Marcus King. Irresistible.

Kalie Shorr, “Lying to Myself”

“I’m a little out of touch with reality, it’s never been that nice to me,” Kalie Shorr sings in the new release “Lying to Myself,” from the upcoming Open Book: Unabridged release. The DIY country performer elevates this confessional narrative about a doomed relationship with an emo-ish type of intensity that ramps up to a cathartic finish of ringing, bell-like guitars and cracking snare drum.

Devin Dawson puts a new spin on the poor-guy/rich-girl trope in the bright, soulful “Range Rover,” looking back on what a colossal mistake he made trying to be with someone who didn’t appreciate his beat-up truck or Keith Whitley tunes. Instead, she wanted a Viking stove and too much control over his music. “She tried to pick the single and it all came clear,” he sings, as the song rolls into its crunchy, organ-spiked chorus. Dawson co-wrote “Range Rover” with Ben Rector and Mark Trussell and it will appear on his Pink Slip EP in January.

Braison Cyrus, “Across the Great Plains”

The rootsy songwriter Braison Cyrus taps into his admiration for The Band to write his own Civil War epic. “Across the Great Plains,” inspired by “The Night They Drove Old Dixie Down,” follows the hard road of a Union soldier who, while victorious in the war, is utterly lost at home. It’s a swirling, majestic composition, with elements of Americana psychedelia that hint at what Cyrus has in store on his upcoming debut LP.