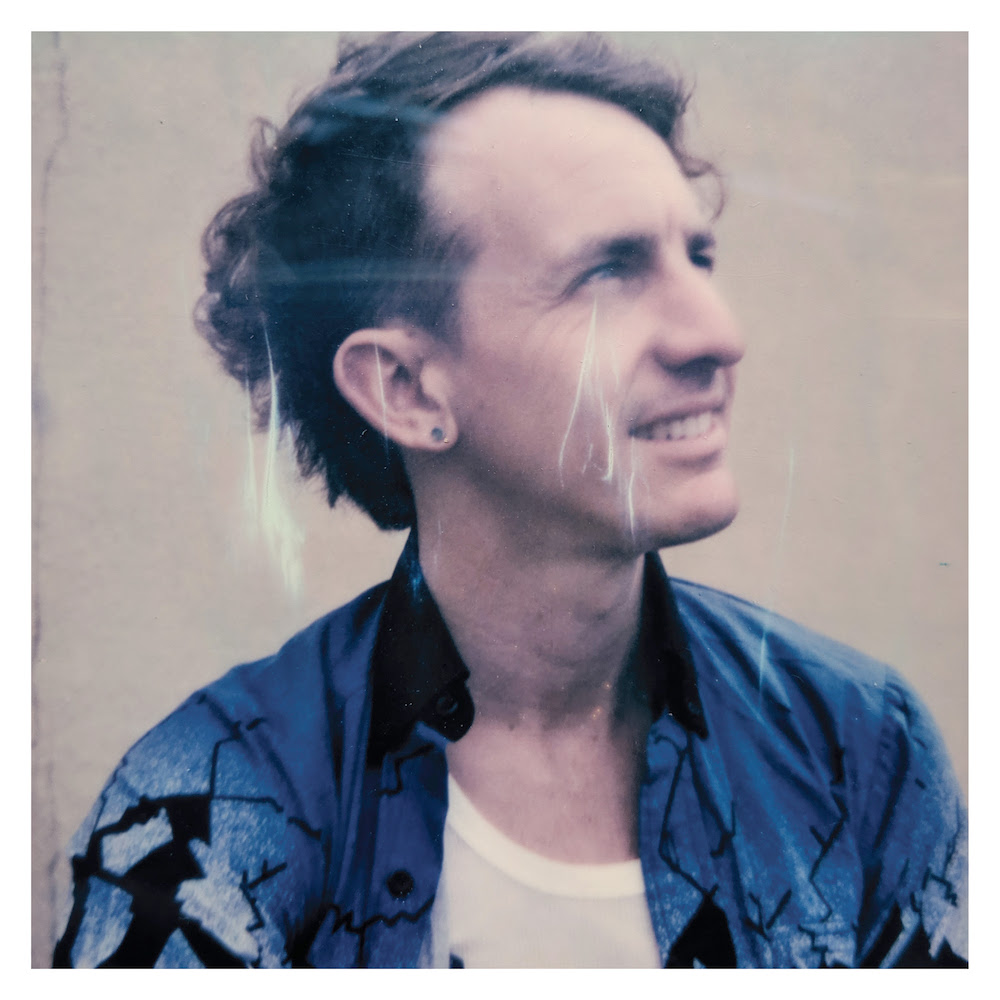 It’s tempting to compare Buck Meek’s second solo LP to the latest pair of albums from his Big Thief bandmate and close collaborator Adrianne Lenker, the stunning songs and its companion instrumentals. It might be because both projects were released just months apart from each other, with Lenker’s albums having simultaneously last October, or because they both deal with heartbreak; but there’s also a particular moment on the Adrianne Lenker co-write ‘Candle’ that distinctly echoes several different moments from songs: “Did your eyes change? I remember them blue/ Or were they always hazel?” they both sing, fixating on the part of the human face as Lenker so often does in her writing. It’s a striking highlight that stands out on the album not only for its memorable songwriting but also for the way Meek imbues it with an air of mystery and intrigue that feels entirely his own.

Much of Two Saviors, as its title suggests, is about duality, but it’s also about the layers of meaning we attach to everyday objects and past experiences in order to make better sense of them. Opener ‘Pareidolia’ introduces this theme by alluding to our tendency to apply different interpretations to abstract patterns in nature or finding hidden messages in music where there aren’t any; Meek paints a familiar picture of noticing figures in the shapes of clouds, then begins to build a narrative out of that scene. His writing throughout is rich yet elusive, capturing both the haziness and specificity of a memory and pairing it with wondrously bizarre imagery. The result is something that feels anchored in reality but sometimes registers more like a dream: certain patterns reemerge, even if it’s not always clear how they relate to one another: on ‘Dream Daughter’, he sings of how “the clouds broke/ Well, heaven took my throat/ With two hands and a gentle eye, she let me die.”

The complexity of Meek’s songwriting is sometimes undercut by the relaxed gentleness of the arrangements, which can cause the songs to slip into the background. Recorded in New Orleans in the heat of the summer, there’s a looseness to the recordings that renders them pleasant and inviting even if they don’t always encourage deeper listening. Andrew Sarlo’s bright and organic production once again does wonders to punch up the overall sound of the album, with Mat Davidson’s pedal steel and organ from Meek’s brother Dylan filling in the gaps. It’s an approach that naturally lends itself to the kind of immediate songwriting that characterized Lenker’s songs, which is why the cuts that end up sticking out the most here are those that either leverage those intimate qualities or actively break away from them: on the one hand, there’s the beautifully affecting ‘Two Moons’, and on the other, there’s ‘Ham on White’, which explodes with the kind of dynamic intensity Meek has perfected with Big Thief.

At the end of the day, none of the album’s weaknesses really detract from its raw charm. Even if some songs toward the back half lack the sharp tunefulness of its best moments, Meek’s knack for imaginative storytelling and lilting melodies renders Two Saviors a delightfully warm listen. Situating it in the context of Meek’s broader catalog, however, you’re left wishing some of the subtle layering that makes his songwriting unique would more often rise to the surface, or that the themes of pain and loss that permeate it would resonate in a more direct way. On the final track, ‘Halo Light’, he momentarily lets go of his reflective tendencies to offer some form of resolution: “Pain came in seasons departed/ Our bodies left alone/ All our love will stay/ To live again tomorrow,” he sings, and it’s like the sky has cleared and the shape of a cloud has suddenly shrunk in significance. Coupled with the album’s carefree attitude, the question he poses then feels less more like an invitation: “So why do we feel sorrow?”

Why Michelle Pfeiffer Loves Being A Part Of Ant-Man And The MCU
Tomb Raider: Epic Video Shows How Alicia Vikander Got Ripped For Lara Croft
Will Smith Says He’s Never Encountered a Smart Racist Person
Questlove Says Calling Out HFPA’s Lack of Diversity is Lip Service, Until it Changes
Jason Aldean: The Superstar Who Almost Wasn’t Through the Years