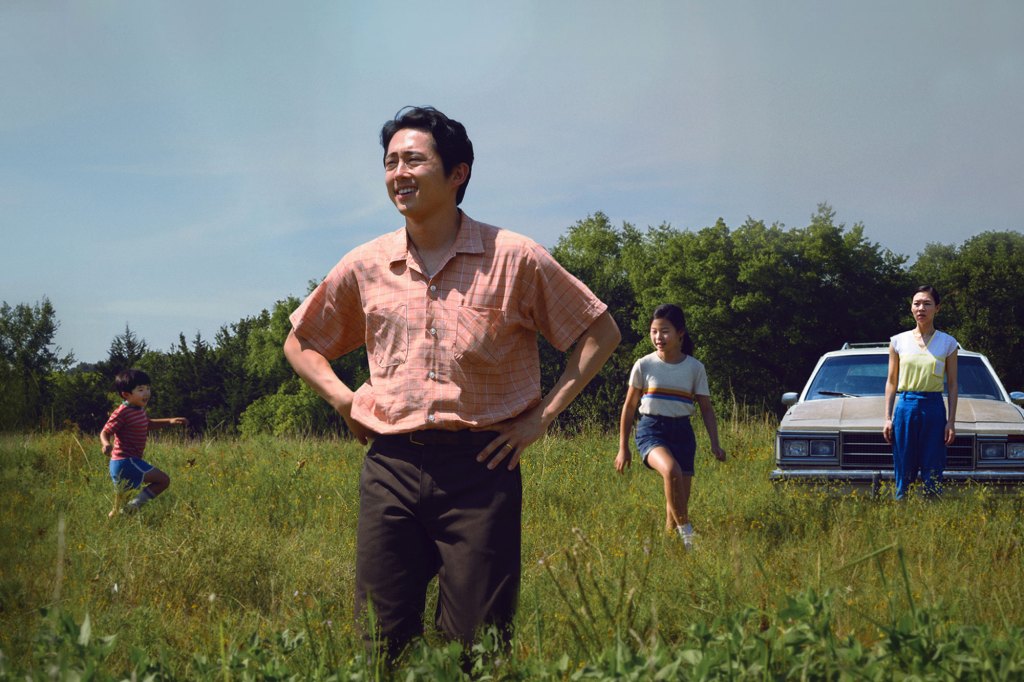 After winning a Golden Globe, numerous critics circle accolades as well as SAG Award, Independent Spirit Award and Critics Choice nominations, Minari has taken its success overseas as the A24 American family drama has opened at number one in South Korea.

Minari has banked an estimated $2.2 million in South Korea, earning more than double of Raya and the Last Dragon in the marketplace. It is the biggest opening in the territory for an American film since Soul which earned $2.5M.

The Lee Isaac Chung-directed film starring Steven Yeun is in good company as it has outgrossed the total cumulative gross in South Korea of previous Oscar contenders like The Favourite ($1.3M) and Spotlight ($2.1M). It is also on the way to surpass Green Book’s total gross of $3M.

This is a huge deal as Minari tells a very American story and is making waves as a universal narrative in South Korea with faces of Asian and Asian American actors telling the story through the lens of an Asian American director. South Korea is the third International territory to open Minari. The film is currently in limited release in Australia and New Zealand theaters and has banked approximately $1M ahead of a wide release post Oscar noms.

In another feat of Asian American storytelling, Eddie Huang’s feature directorial debut Boogie at Focus Features opened in select theaters stateside this weekend to gross an estimated $1.2M. In addition, IFC Films opened My Salinger Year to the tune of $49K.