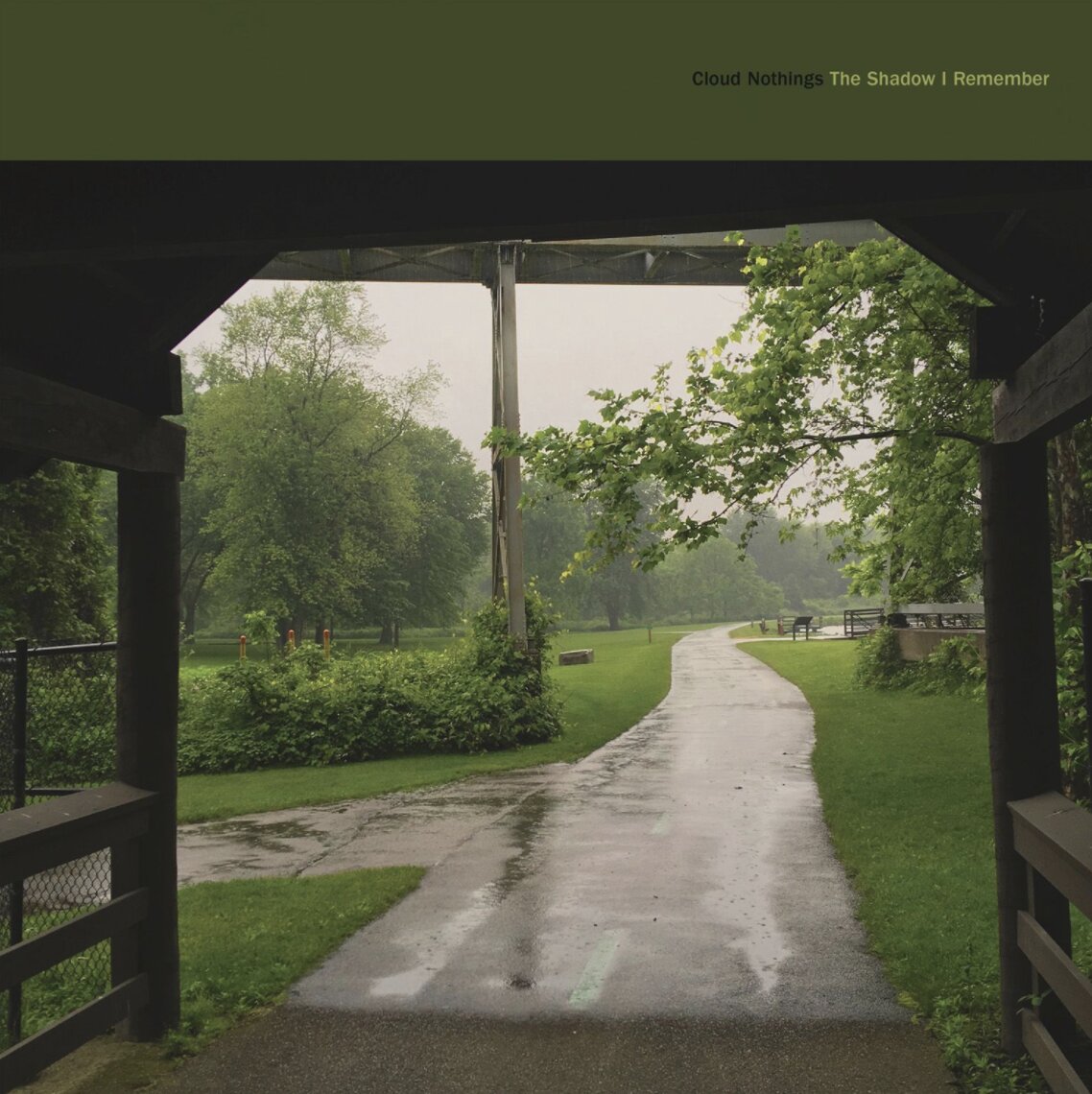 If any band had been guaranteed to use the freed time of COVID-19 lockdown to release new music, it would have been Cloud Nothings. The hardened indie-rock four-piece from Ohio – led by their creative spirit Dylan Baldi – have been relentless in their output over the last decade. The Black Hole Understands arrived last July, just months after COVID-19’s first onset. Now they’re back again with The Shadow I Remember, and it’s a record concerned with growth and change; what else would it be about this deep into their career and also with the sheer strangeness of the pandemic to contend with?

On the production front, the album also marks the return of the celebrated Steve Albini, who worked on the group’s acclaimed 2012 LP Attack on Memory and provides a crisp zip to Baldi’s scuzzy rhythms. “Is this the end of the life I’ve known?” Albini asks to open the album on ‘Oslo’. It’s both a sign that it was a product of quarantine and a moment of introspection; the piano line that murmurs underneath is as melancholic as things on the album get. Ohmme’s Macie Stewart then joins in to ably assist on the following track, the classically furious ‘Nothing Without You’.

Baldi wrote relentlessly before whittling down his collection for The Shadow I Remember, which makes it all the more surprising that some of the songwriting lets the record down. The middle section, comprising ‘Open Rain’, ‘Sound Of Alarm’, and ‘Am I Something?’, is marked by easy sentiments and banal rhetorical questions (“Oh, I need to make time for me, for me”). Baldi has always been an earnest lyricist, but his writing here can at times feel emotionally shallow.

‘It’s Love’ provides a return to form, its title somewhat of a red herring as Baldi spends the majority of the track screaming roughly about how “It’s a hard life.” ‘A Longer Moon’ and ‘The Room It Was’ close the album defiantly, both ballsy blasts of fuzzy raucousness that the band have always traded in well.

For a band so renowned on the live circuit, missing touring will be like missing a limb; perhaps it’s no wonder that Baldi has been so feverishly committed to songwriting, if only to fill the empty time. But the lack of innovation for a band capable of pushing themselves is all that stops The Shadow I Remember from being an essential part of their output. It’s business as usual but nothing more.