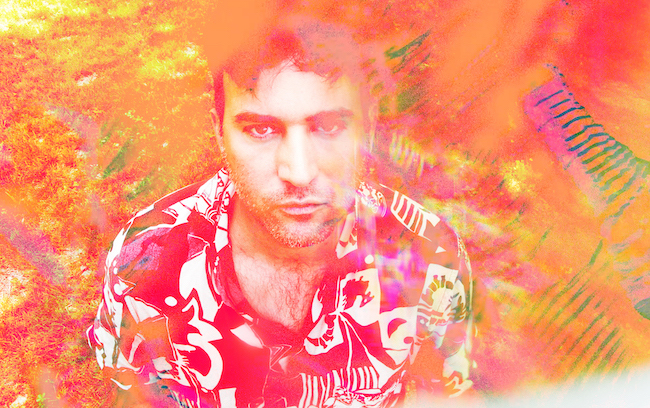 Sufjan Stevens has announced a new five-volume collection called Convocations. The first volume of the project, Meditations, is out on Thursday (April 8) via Asthmatic Kitty, while the other four – Lamentations, Revelations, Celebrations, and Incantations – will arrive by May 6. Along with the announcement, Stevens has also shared the new song ‘Meditation V’. Check it out below.

Stevens wrote and recorded Convocations as an homage to his biological father, who died in September 2020, two days after the release of The Ascension. The album draws influence from the likes of Brian Eno, Christian Fennesz, and Wolfgang Voigt, with each volume intended to reflect a different stage of mourning. The project will also be accompanied by a long-form generative video art piece created by Mexican artist Melissa Fuentes. A 5xLP vinyl boxset of the collection is set for release on August 20.

Back in January, Sufjan Stevens teamed up with CARM on ‘Song of Trouble’. 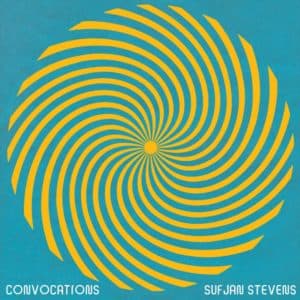 Lee Brice Is ‘Really Excited’ Over Upcoming ACMs Performance
DMX Made One of Hip-Hop’s Greatest Love Songs, Too
Morgan Wallen Says He’s Not Touring This Summer, But Will Be Back ‘Sooner Than Later’
NBA & WNBA Teams Donate Worn, Signed Items to Raise Money for Daunte Wright Fund
The US Navy Filmed Pyramid Shaped UFOs – Extraordinary Beliefs