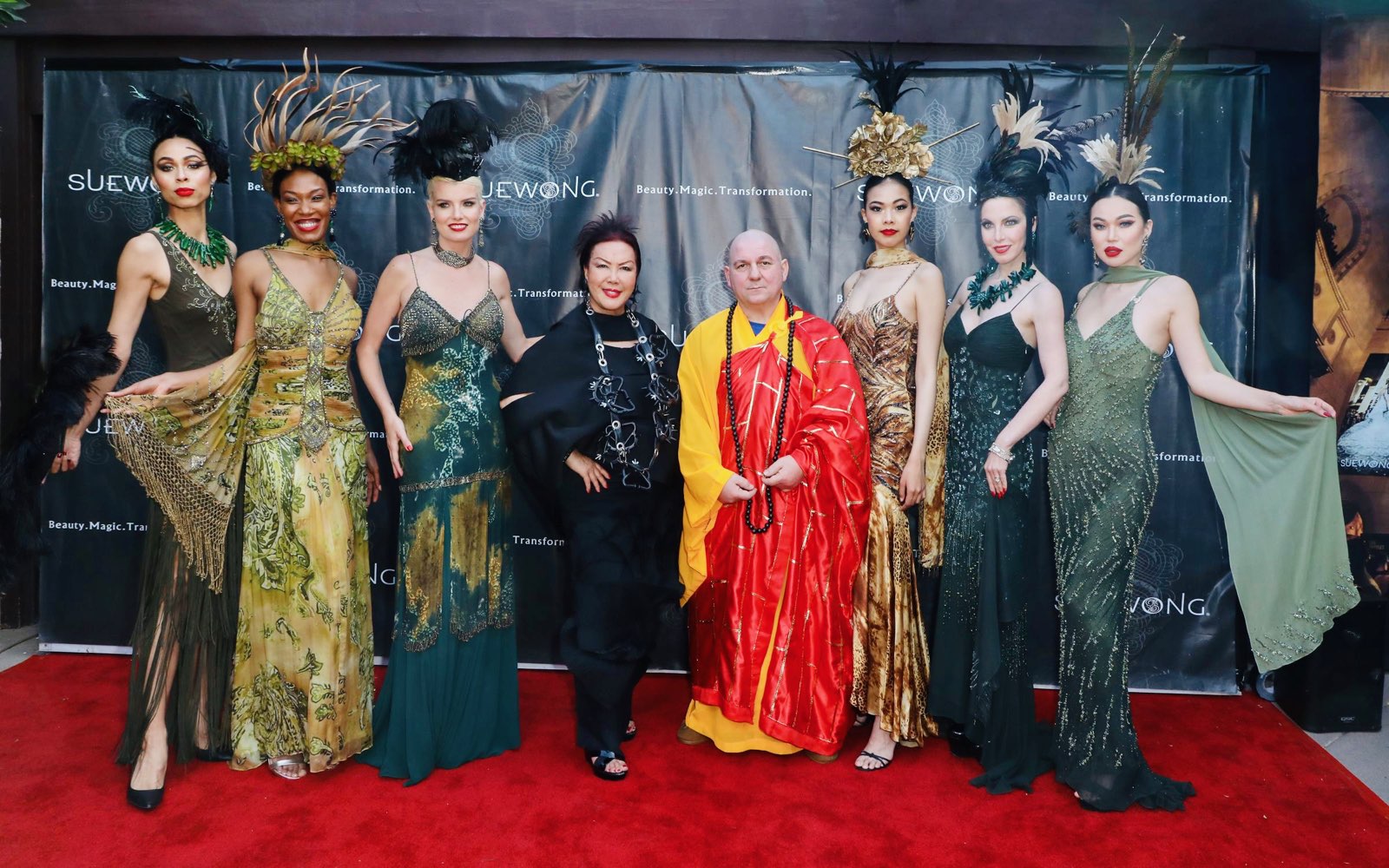 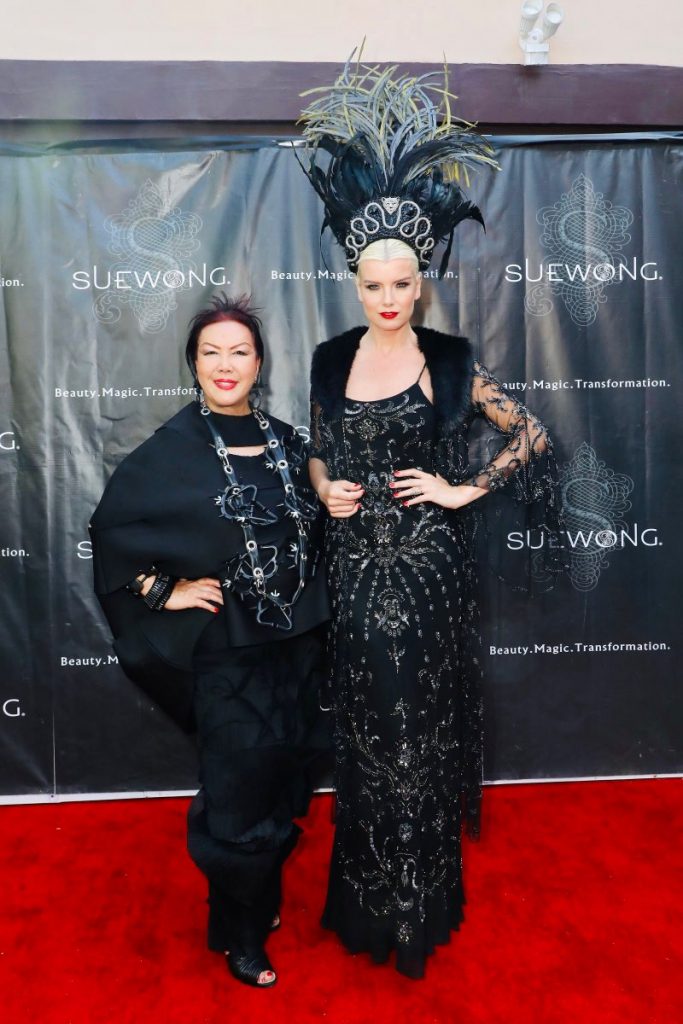 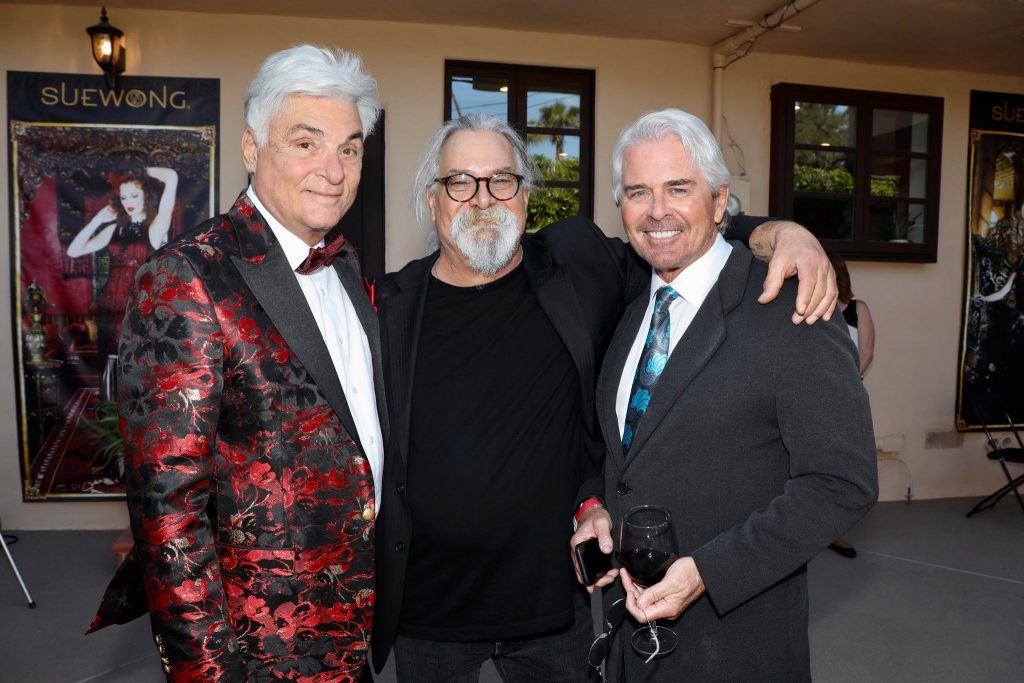 The lush grounds framed with exotic flowers and cactus adorned the opulent mansion at Villa Los Feliz and would soon represent the light at the end of the tunnel, a new awakening for many and a new a chapter in the glamorous life of fashion designer Sue Wong. 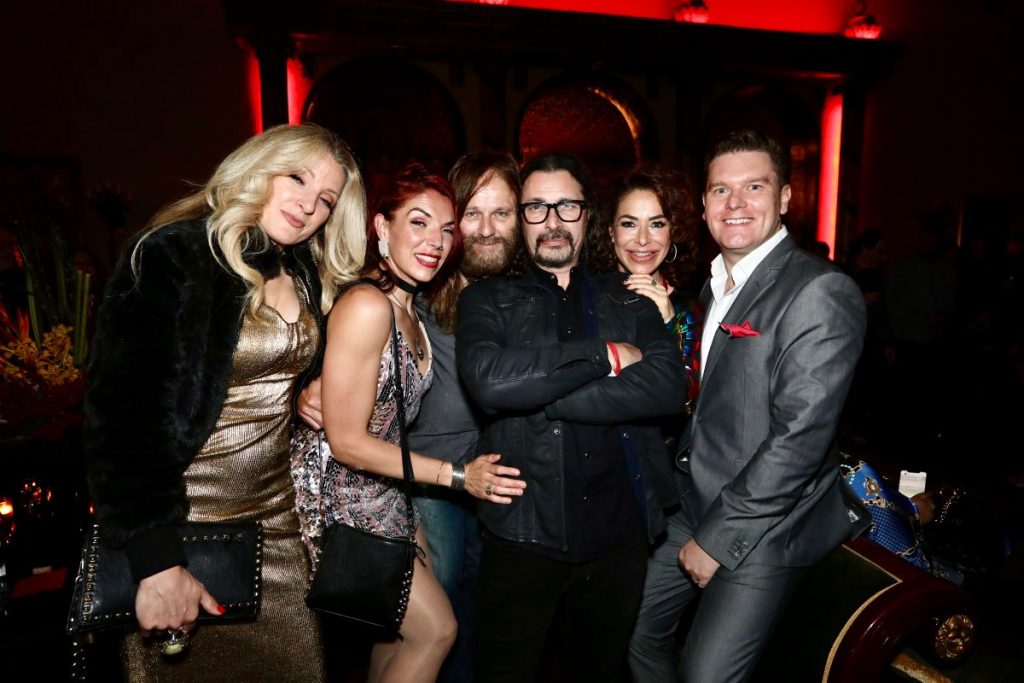 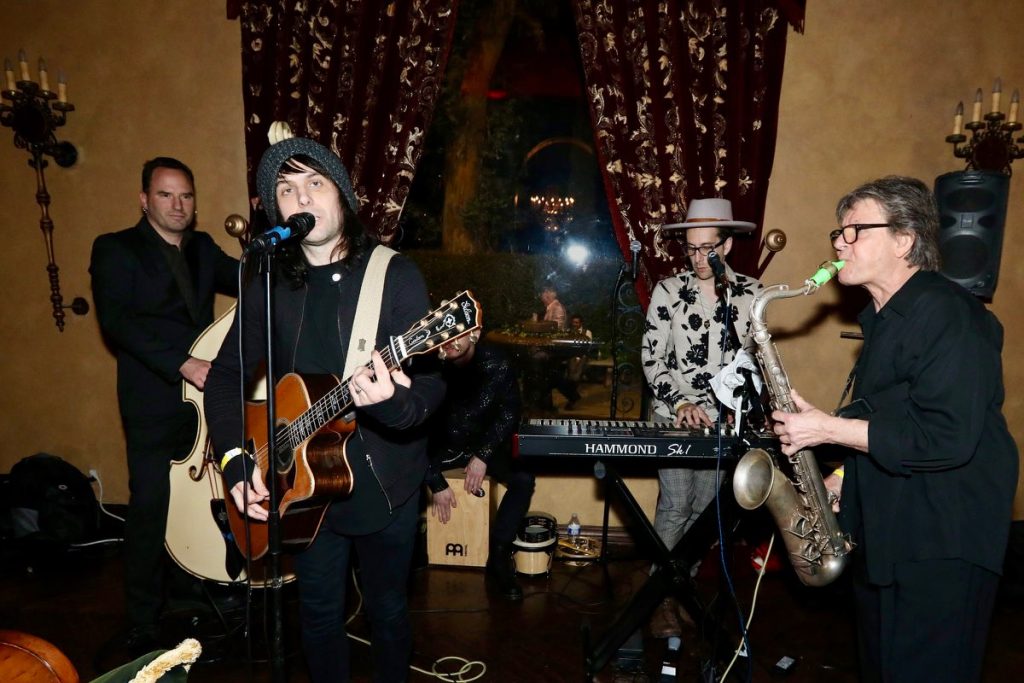 The sprawling hacienda styled estate is set across from Griffith Park and owns a 6,000 square foot floor plan of which private viewings were offered throughout the day. With 7 1/2 baths and 6 bedrooms the viewings were dramatic and inspirational……but the outdoor party surrounding the launching of “Sue Wong Designer Estates” was decadent and explosive. 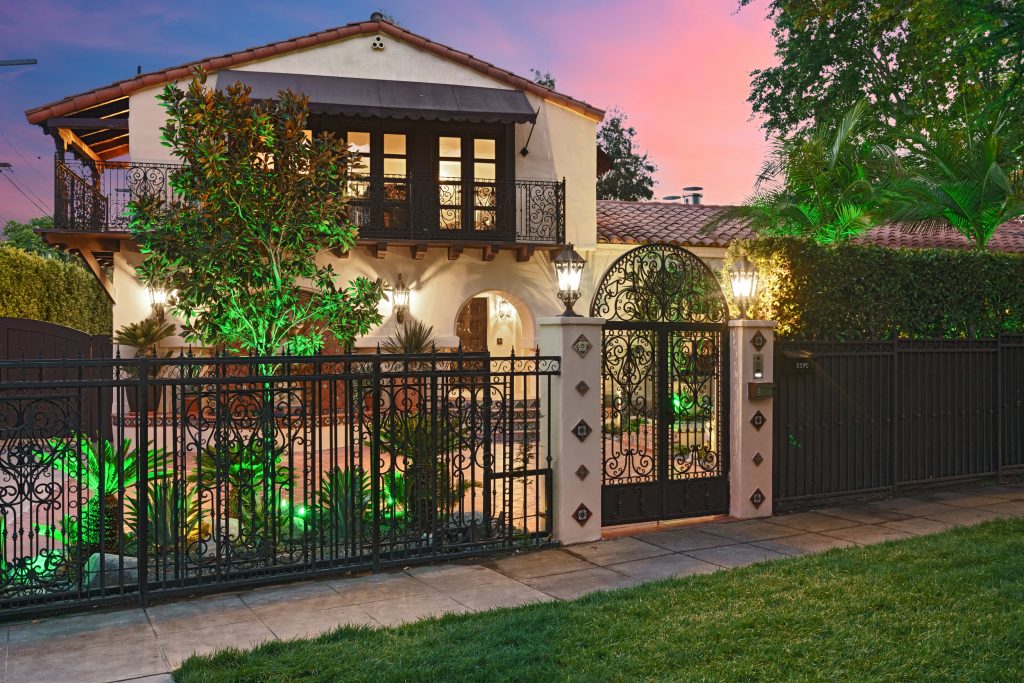 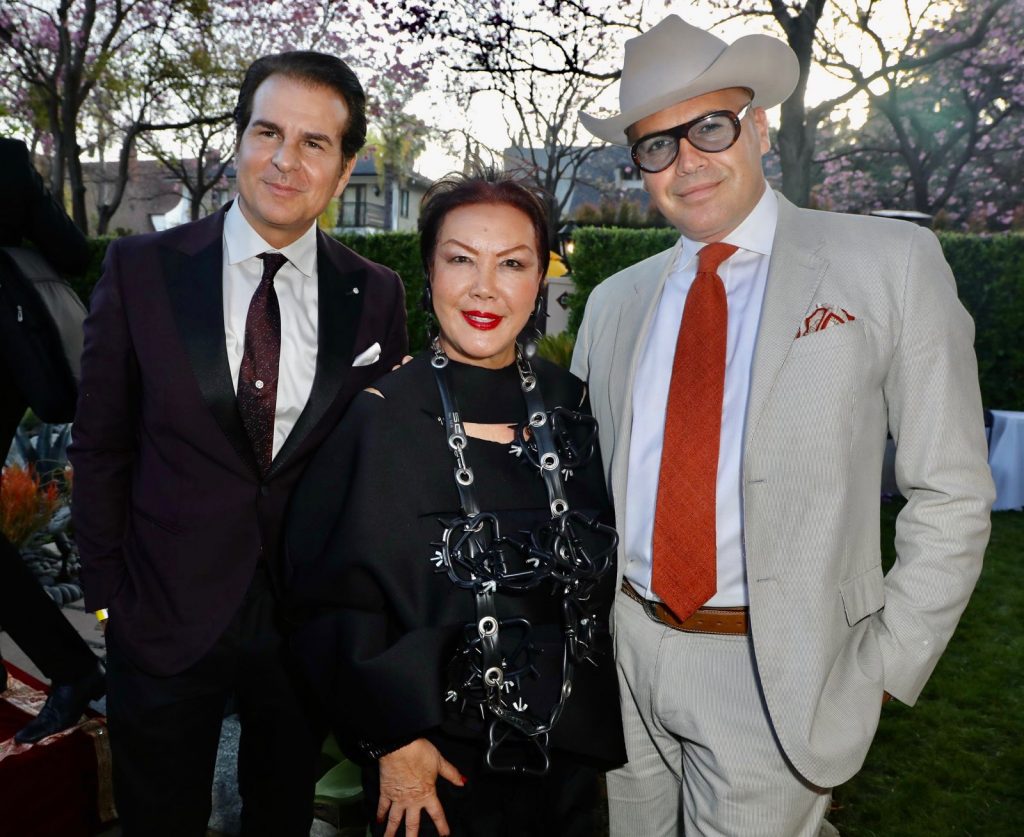 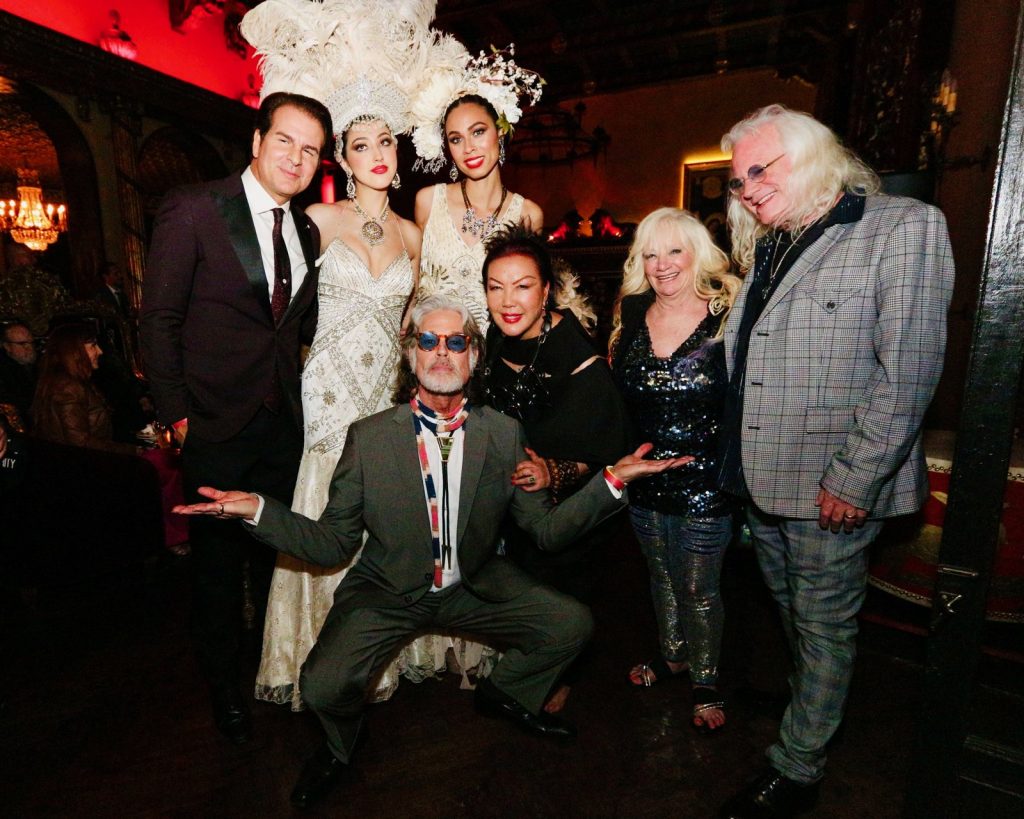 East met West and joined together to celebrate the first Red Carpet event since the big lock down. The event brought happiness to all with several admitting that it was the party to end all parties. And if that wasn’t enough there was also a Rockin’ after party at Sue Wong’s famous Hollywood residence “The Cedars.” It was there that everyone partied till dawn and enjoyed performances by Scott Page, Ron Moss, John Walsh, Will Champlin, Derek Day and others. People were having fun for the first time in ages. There was a spirited freedom and happy vibe that lasted well into the next day and still lingers in the air ……. 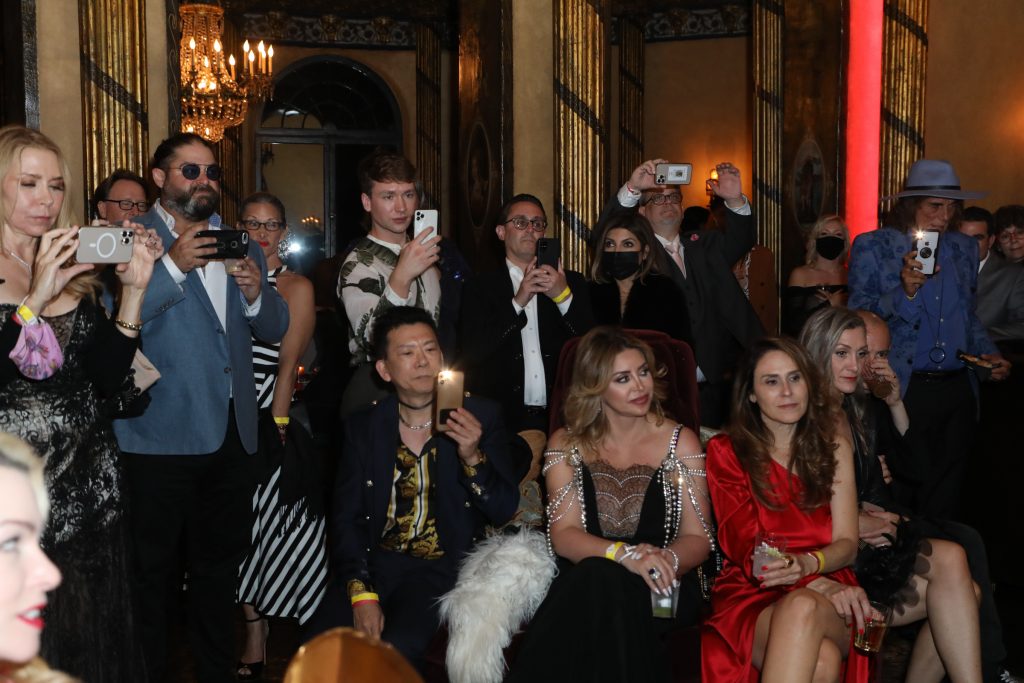 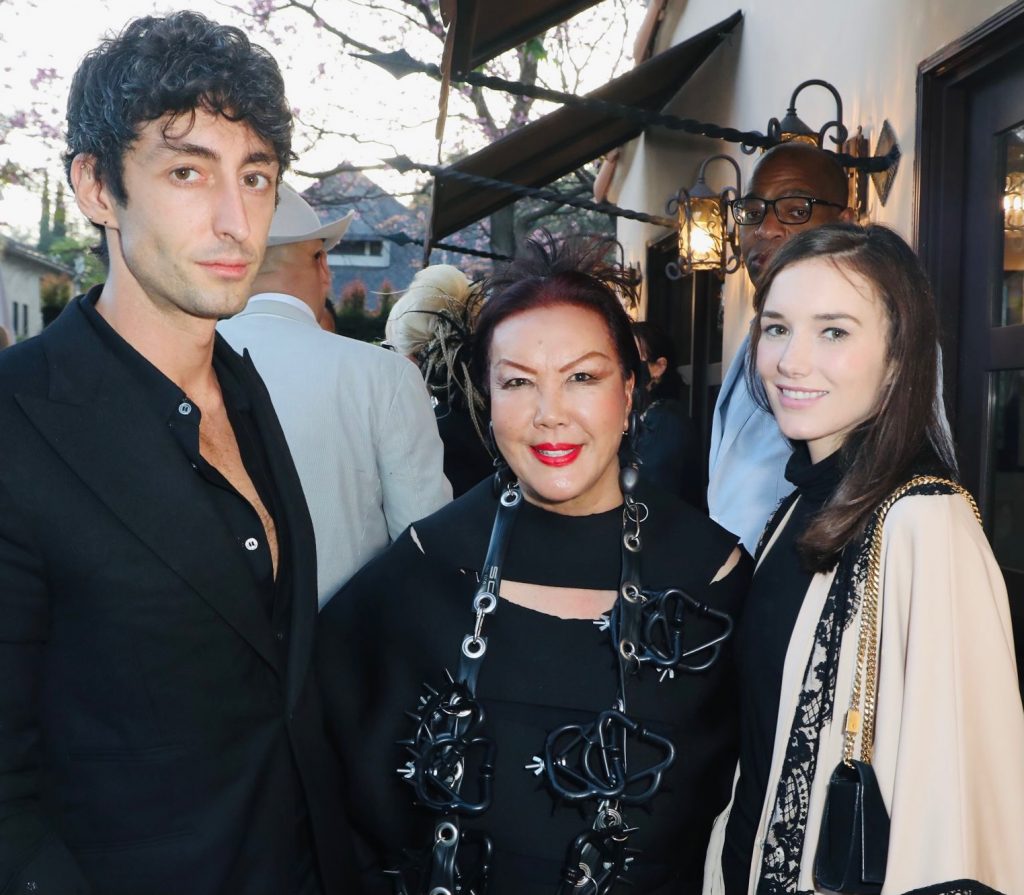