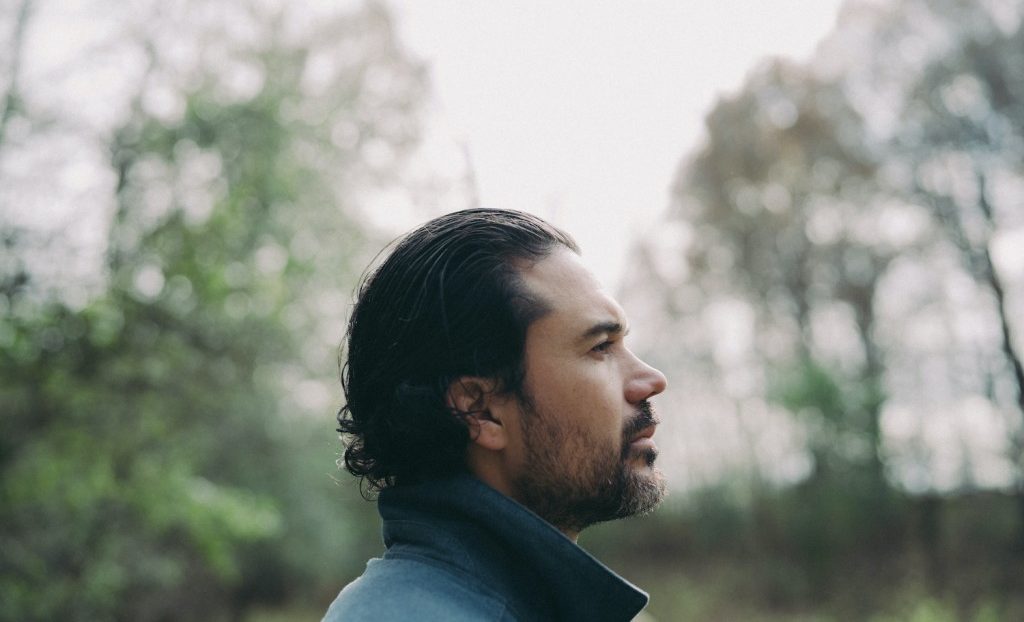 Matthew Dear has previewed Preacher’s Sigh & Potion: Lost Album with a new track called ‘Hikers Y’. It arrives with an accompanying video created by Michael Flanagan, which you can check out below.

“Listening back to ‘Hikers Y’, I hear the dark of night in my voice and delivery,” Dear said in a statement. “This song comes from the isolation of being a musician alone in a studio after midnight. The lyrics “I’m through with all the conversation. I was never good at conversation.” are not about sadness, but more about the acceptance of solitude – A musician and their craft in the solitude of a night, while everyone around them is asleep.”

Preacher’s Sigh & Potion: Lost Album, which comes out June 25 via Ghostly, was originally recorded in 2008 and subsequently shelved. Upon the album’s announcement, the Michigan dance producer unveiled the tracks ‘Muscle Beach’ and ‘Supper Times’.