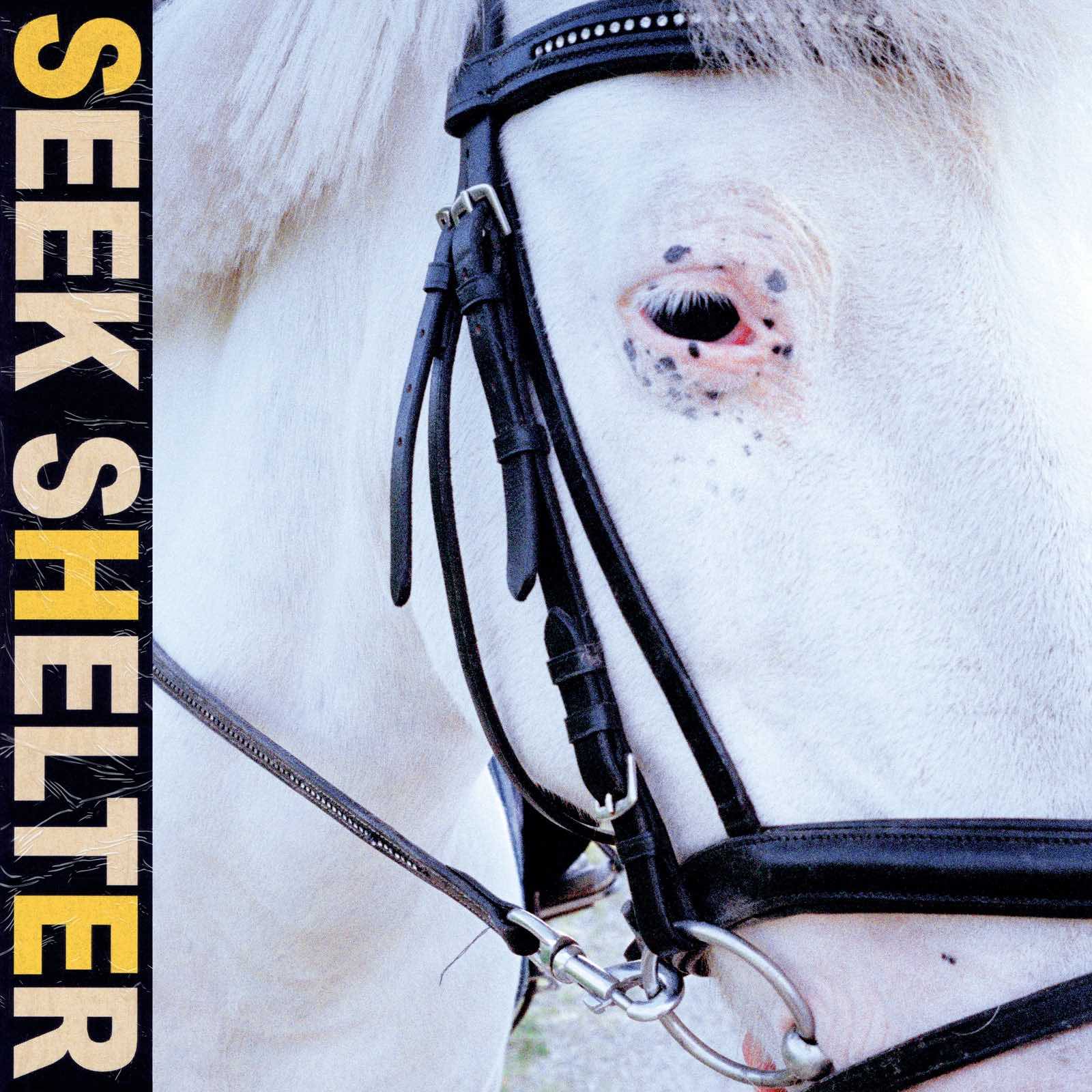 In the music video for ‘The Holding Hand’, Iceage frontman Elias Bender Rønnenfelt holds a lit candle to his face, staring at his reflection in the mirror. When the rest of his band members do the same, there is a sense of despondency and disassociation; with him, it’s as if he’s peering straight through your soul, even when his look is directed sideways or his eyes are kept shakily shut. It’s both a lucid performance and a direct confrontation, and it captures the magnetism of the Danish band’s music at its best: living in the suspended moment between a deathly stare and a deranged laugh, it’s not so much a vessel for pure darkness as much as it illuminates the dualities of the shadowy place from which it springs. When they strike the right balance, it can sound both restless and haunting, visceral yet steeped in melancholy.

But a stare can also feel hollow, and for Iceage, as their name would suggest, keeping a cold distance has always been part of the point – even if they often juxtapose their enigmatic qualities with a sense of youthful vitality and apocalyptic gloom that sets them apart. Their fifth album, Seek Shelter, is at once their most revealing project to date and one whose occasional hollowness fails to translate in any meaningful way. Take ‘Vendetta’, for example, a propulsive musical highlight that Rønnenfelt has tellingly described as “an impartial, observative song,” one that’s “not against crime, and it’s not supposed to glorify it, either.” You can almost sense the singer’s sneering look in his delivery, but it falls short of conveying anything of substance about the subject, let alone provide some sort of incisive commentary. And it doesn’t have to – but in their attempt to move further away from nihilistic despair, the song highlights their struggle to embrace something resonant in the face of it.

But Seek Shelter is far from an inaccessible album, especially by Iceage’s standards. The quintet – Rønnenfelt, Johan Surrballe Wieth, Dan Kjær Nielse, Jakob Tvilling Pless, and new guitarist Casper Morilla Fernandez – recorded the album in 12 days with producer Sonic Boom (Pete Kember of Spacemen 3) in Lisbon, marking the first time the band have worked with an outside producer. The result is their most lush-sounding and refined album to date, one that continues the trajectory that started with 2014’s Plowing Into the Field of Love with the addition of even more strings and, this time, a gospel choir. The shining example of the band’s evolution comes in the form of the album’s opener, ‘Shelter Song’, a track whose soaring, anthemic chorus projects a yearning for tenderness that’s unlike anything the band have ever done before.

The rest of Seek Shelter evokes the conflict that occurs when romanticism and a general sense of weariness grow side by side, vying for space within the same body. ‘Love Kills Slowly’ is simultaneously hopeful and bleak: “We have nothing in the end/ But love,” Rønnenfelt sings, before completing his thought in the titular refrain, one that feels both earnest and heavy as it surrenders to the inevitable passage of time. On ‘Drink Rain’, though, the protagonist’s craving for intimacy is undercut by an air of absurdity that the band normally excels at; the strangeness here is alluring, but it feels subtly out of place in the context of the record. Rønnenfelt’s typically elusive lyricism still shines on tracks like ‘Gold City’ and ‘Dear Saint Cecilia’, but their poetic nuance is lost in an obvious attempt to scale up the band’s sound.

If the band’s vision becomes somewhat muddled as the album progresses, ‘The Holding Hand’ offers a tantalizing conclusion, bringing Iceage back to that eerie yet familiar place while serving as a bridge to something greater. The track ushers in a wave of confusion and uncertainty as impenetrable and overpowering as the music itself; Rønnenfelt is surrounded by ghostly echoes of his own voice, distorted electric guitar crushing down on him like a tide. “And we row, on we go, through these murky water bodies/ Little known, little shown, just a distant call of sound,” he sings. It’s at once the album’s most claustrophobic and transcendent moment, a song of punishing turmoil and renewed clarity, and exactly where Iceage need to be.