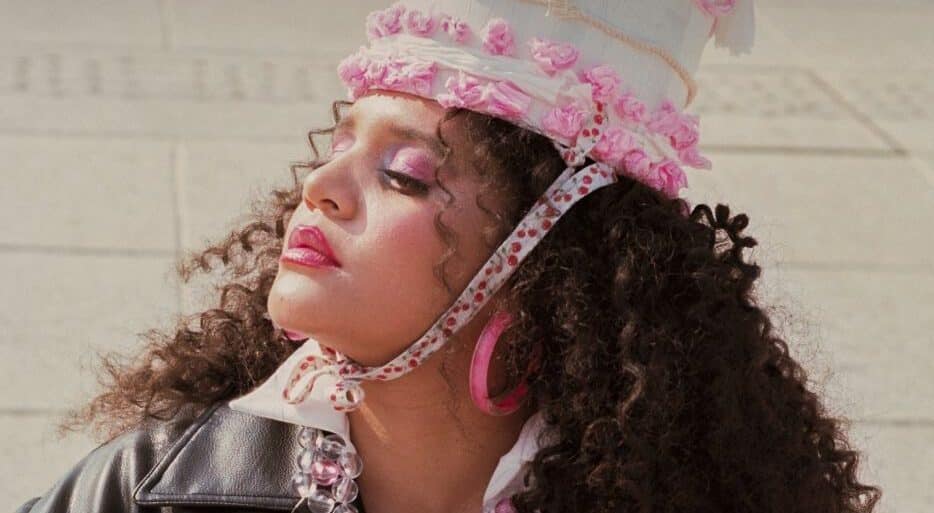 Lido Pimienta has shared a cover of Björk’s ‘Declare Independence’, from her 2007 album Volta. It’s part of the second annual Spotify Singles x Pride campaign, Pride 2021: Claim Your Space, which also comes with the release of an original song from Dua Saleh called ‘macrodosing’. Take a listen below.

“I chose this song mainly because of the lyrics: ‘Wave your flag, raise your flag, higher higher’  and ‘don’t let them do that to you’,” Pimienta explained in a press statement. “I heard this song live and I loved how all the immigrants in the audience were waving their flags. The sense of PRIDE we all felt then, I wanted to carry it through with this version, one that would honour my Caribbean roots and the camp of pride but most importantly, a message of love and revolution in togetherness and acceptance.  Björk has been an inspiration to me, not only as a singer, but as a composer and producer, so this song is also a *thank you* to her for encouraging womxn like me to not be afraid to create my own sonic universe.”

Dua Saleh said of ‘macrodosing’: “This song is about my journey of overcoming challenges both as a trans person and as an independent artist. Lyrically, I claim that the world around me will mold itself to my expansive being. In return, I offer gratitude and pride for the blessings that come my way. When I first wrote it, I couldn’t stop singing it. I felt like I was in a trance. Something moved me to let it out and so it feels extremely nurturing.”

Check out our 50 Best Album Covers of 2020 list, featuring Lido Pimienta’s Miss Colombia at No. 4.