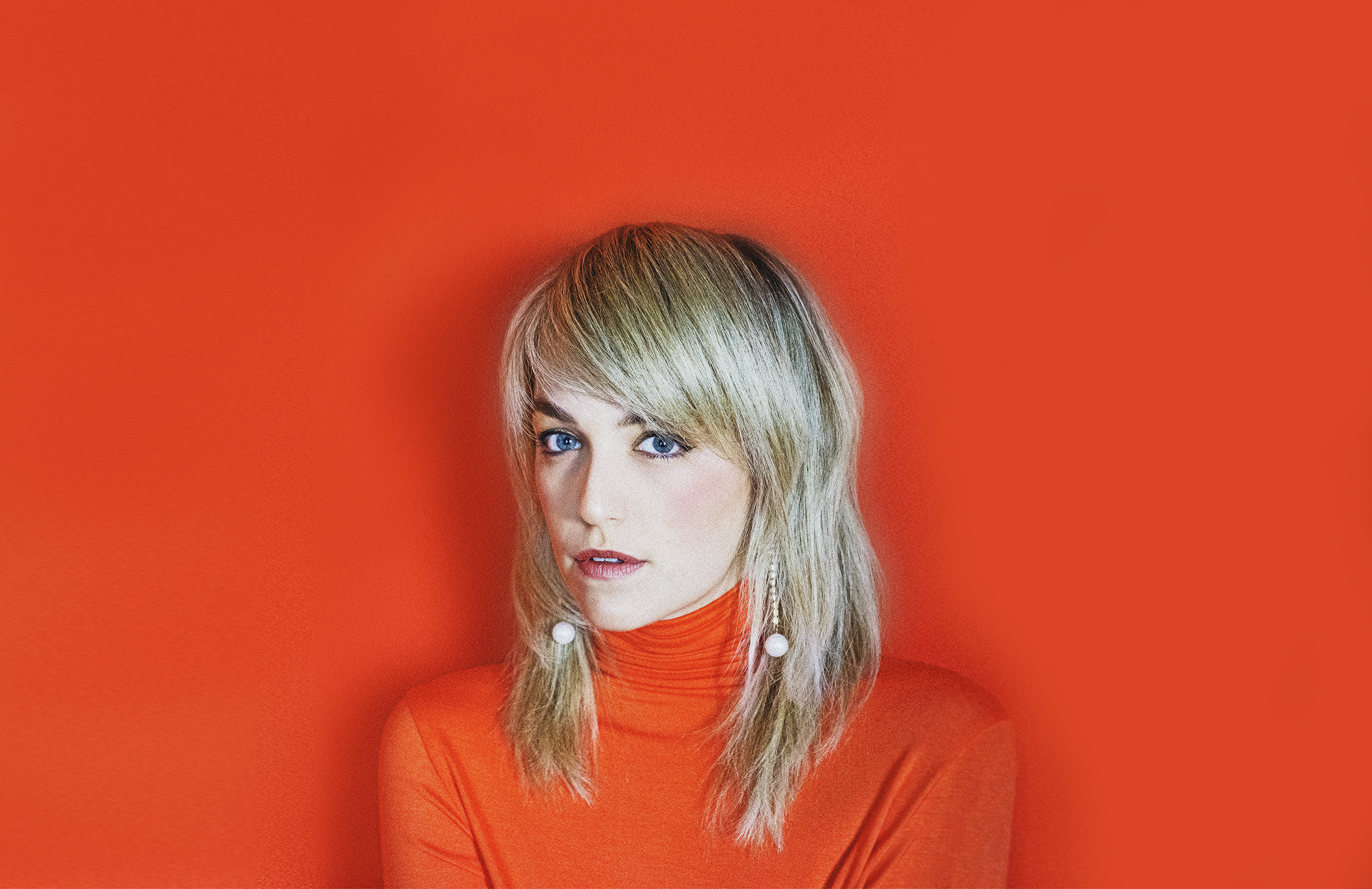 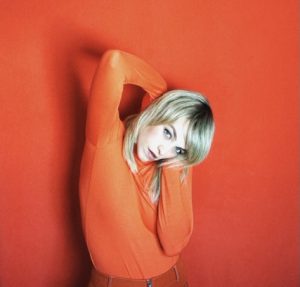 April’s honest poetry meets original melodies; then adds her powerhouse rock vocals and a stunning range. As a solo performer, her haphazard, kaleidoscopic range of life experiences together with her natural, poetic and musical talent have united into a force to be reckoned with.

April Rose Gabrielli with Kulick recently released the single “Tameless” featured in the documentary “Not The Science Type” that premiered at the Tribeca Film Festival. Her highly anticipated new single “Do You?” will be available worldwide on July 20th, 2021 via Soho Records & AWAL/Sony.