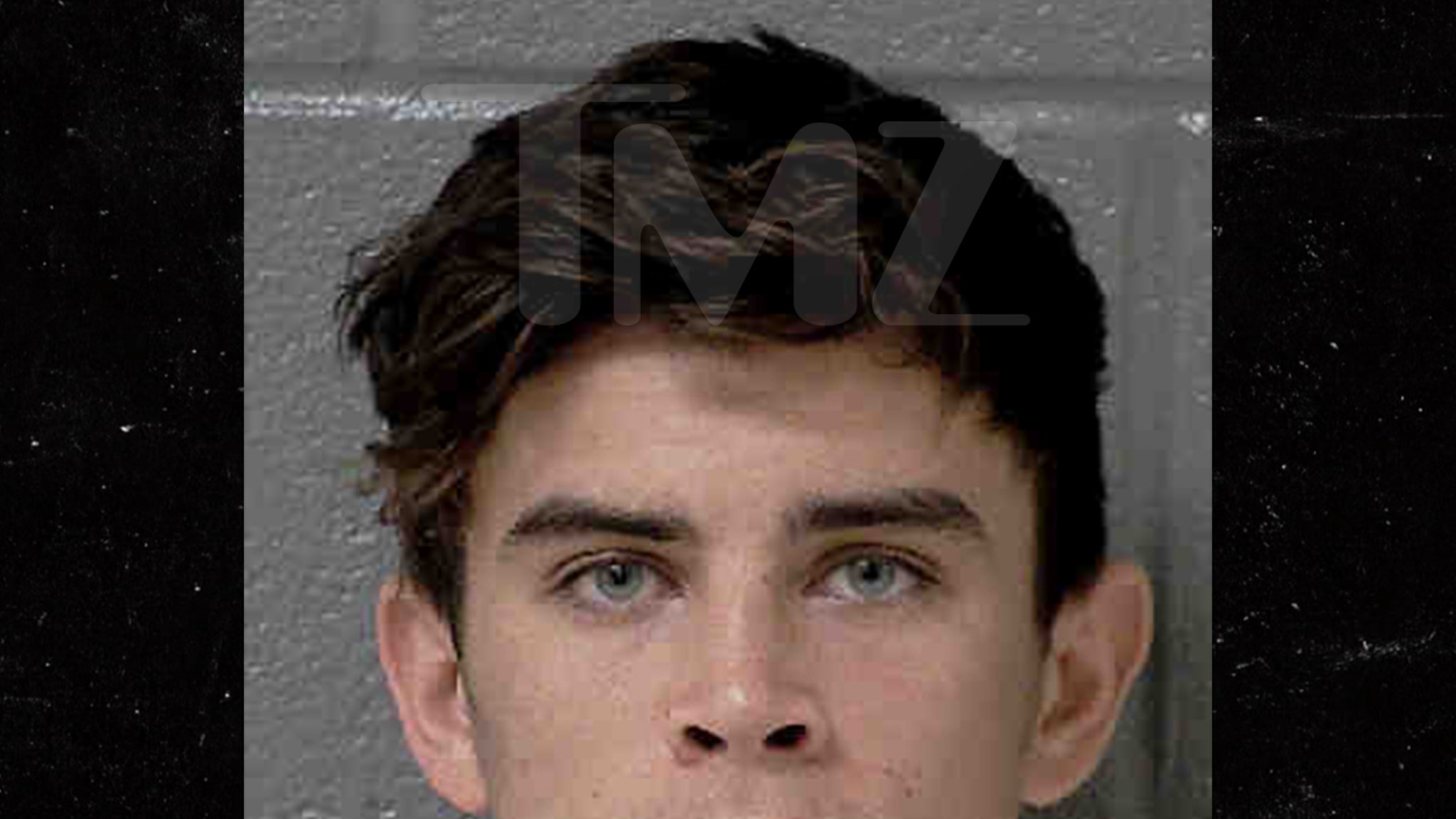 Former Vine star and all-around influencer Hayes Grier is facing serious charges out of North Carolina — including claims that he beat the hell out of a guy, and stole his phone.

The social media star — who’s still doing his thing online after Vine collapsed years ago — was arrested and booked into jail in Mecklenburg County Friday after a few arrest warrants were issued there to haul him in all the way from Cali, where’s he got a home in Encino.

Per the warrants, obtained by TMZ, a judge found probable cause to sic the hounds on him based on preliminary evidence Charlotte police submitted over an attack this past Monday for which they believe Grier is responsible — and which left the victim seriously injured.

The warrants don’t get into the full narrative over what exactly happened, but there’s enough there to get a sense of how badly hurt the victim — William Markolf — was, allegedly at the hands of Grier … who allegedly assaulted Markolf and then jacked his $1,200 phone.

The alleged attack is said to have left Markolf with injuries that cops say included a broken left orbital bone (eyeball socket), brain damage, bruised ribs, bleeding from the back of the head, loss of hearing and more. In other words, they’re saying it was a major beatdown.

Unclear what exactly led up to this … but in any case, Grier is now out on bail, he was booked for Common Law Robbery, Felony conspiracy and Assault Serious Bodily Injury … and also posed for this mugshot on his way in.

There’s another person named Luke Foushee that the police claim Grier conspired with to commit this alleged crime — but it doesn’t appear he’s been arrested just yet.

Grier’s teenager Vine fame has carried over to IG and YouTube of late, where he’s got scores of followers and subscribers … and continues to churn out content as an adult. He’s also famous for being the then-youngest contestant on ‘DWTS’ in 2015, when he was 15.

Hayes is also the younger brother of backup Carolina Panthers QB Will Grier.