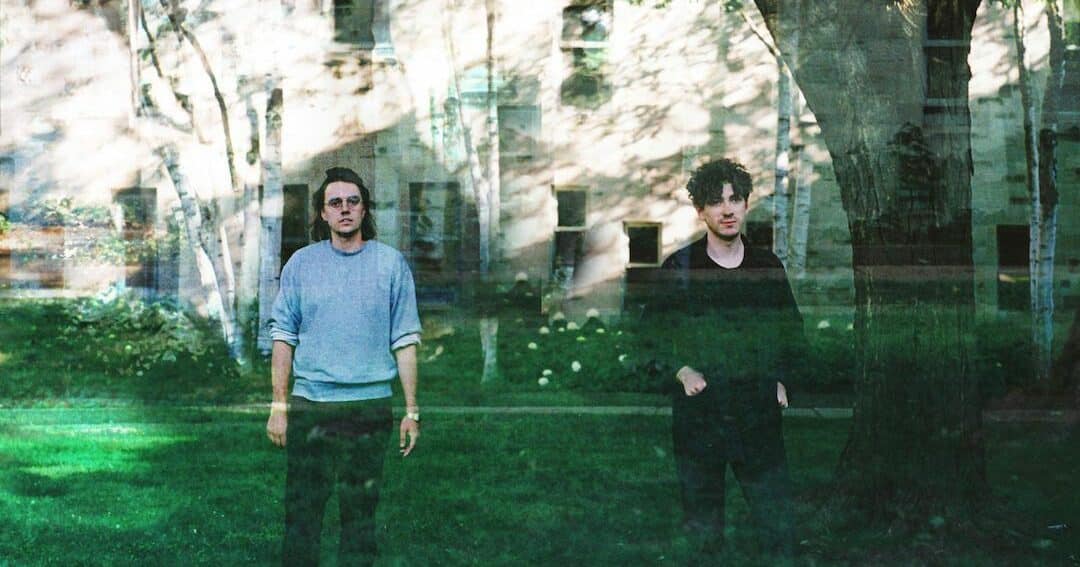 Ducks Ltd. have shared a new single from their forthcoming debut LP Modern Fiction. This one’s called ‘Under the Rolling Moon’, and like previous offering ‘How Lonely Are You?’, it features backing vocals from labelmates The Beths. Check out a video for the track, directed by Ambar Navarro and Max Flick, below.

“‘Under The Rolling Moon’ is about trying to be there for a friend who is in a moment of crisis,” the band’s Tom McGreevy explained in a statement. “Some of the frustration maybe of witnessing someone else’s extremely recognizable self-defeating behavior, but mostly just the feeling of caring for them, knowing they can be ok and hoping that they can find their way to seeing that.”

Modern Fiction is due for release on October 1 via Carpark. In addition to ‘Under the Rolling Moon’ and ‘How Lonely Are You?’, the album features the previously released single ’18 Cigarettes’, which made our Best New Songs list.