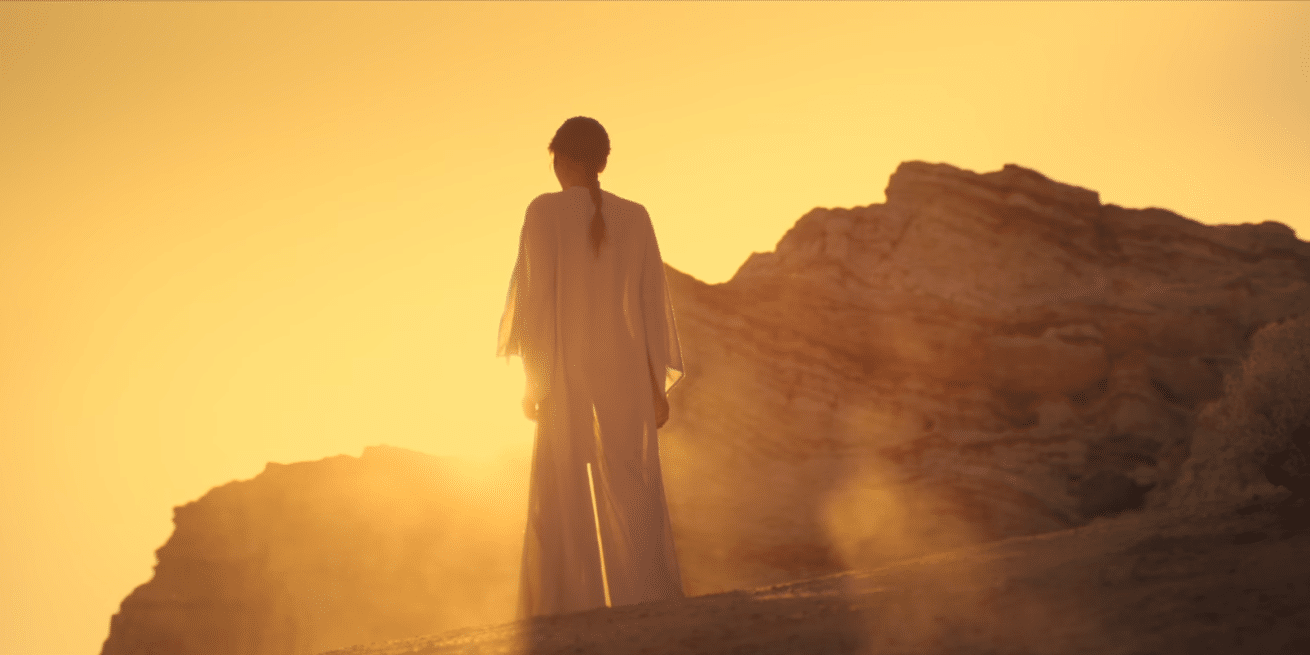 Denis Villeneuve’s Dune is a memorable spectacle for the eyes, capturing the enormous scale of Frank Herbert’s story on a vivid visual medium. Australian cinematographer Greig Fraser, who has previously worked on films such as Lion, Zero Dark Thirty, Let Me In, and Rogue One, worked together with Villeneuve to bring to life the wonder and the horror of the planet Arrakis. The key, Villeneuve says, is to keep audiences close to the hero’s journey – in this case, protagonist Paul Atreides’s sudden introduction to a whole new world. Born into the noble House Atreides, he already has enormous responsibility on his shoulders, but soon learns that he may be “the one” to bring peace to his people.

Paul has visions of a young woman on Arrakis, and these dreams draw him to the desert of spice – a precious resource at the heart of the war that threatens her people. In addition to the treacherous, sandworm-ridden desert, Paul must also navigate a tumultuous political landscape. His mother is by his side for most of the journey to offer him memorable tidbits of wisdom. While the story on its own is engaging, the film’s visual aspect helps it stand out from other sci-fi films with similar plotlines. Here are fifteen stills that showcase Dune‘s bold color scheme and incredible scale. 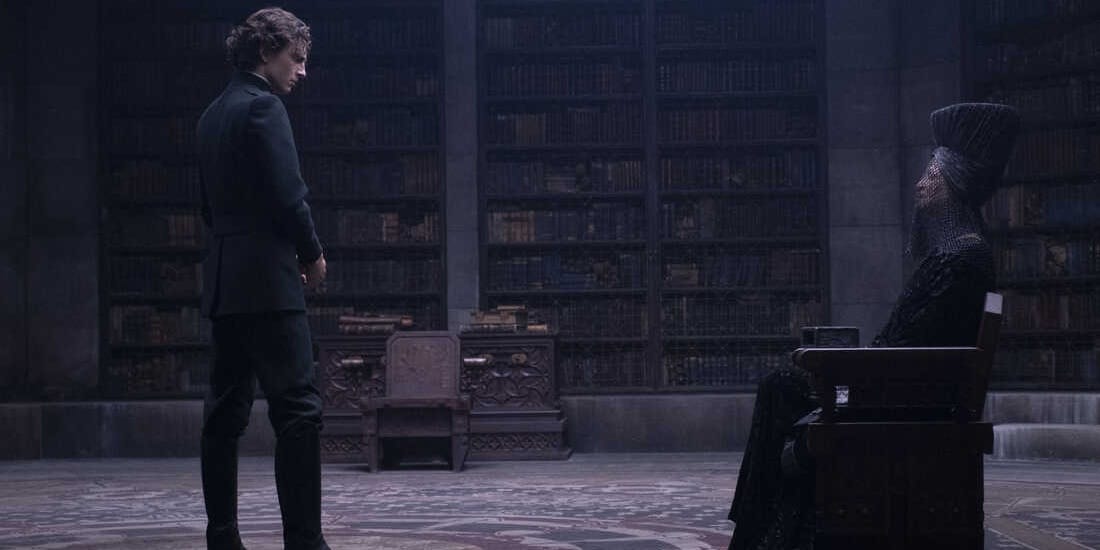 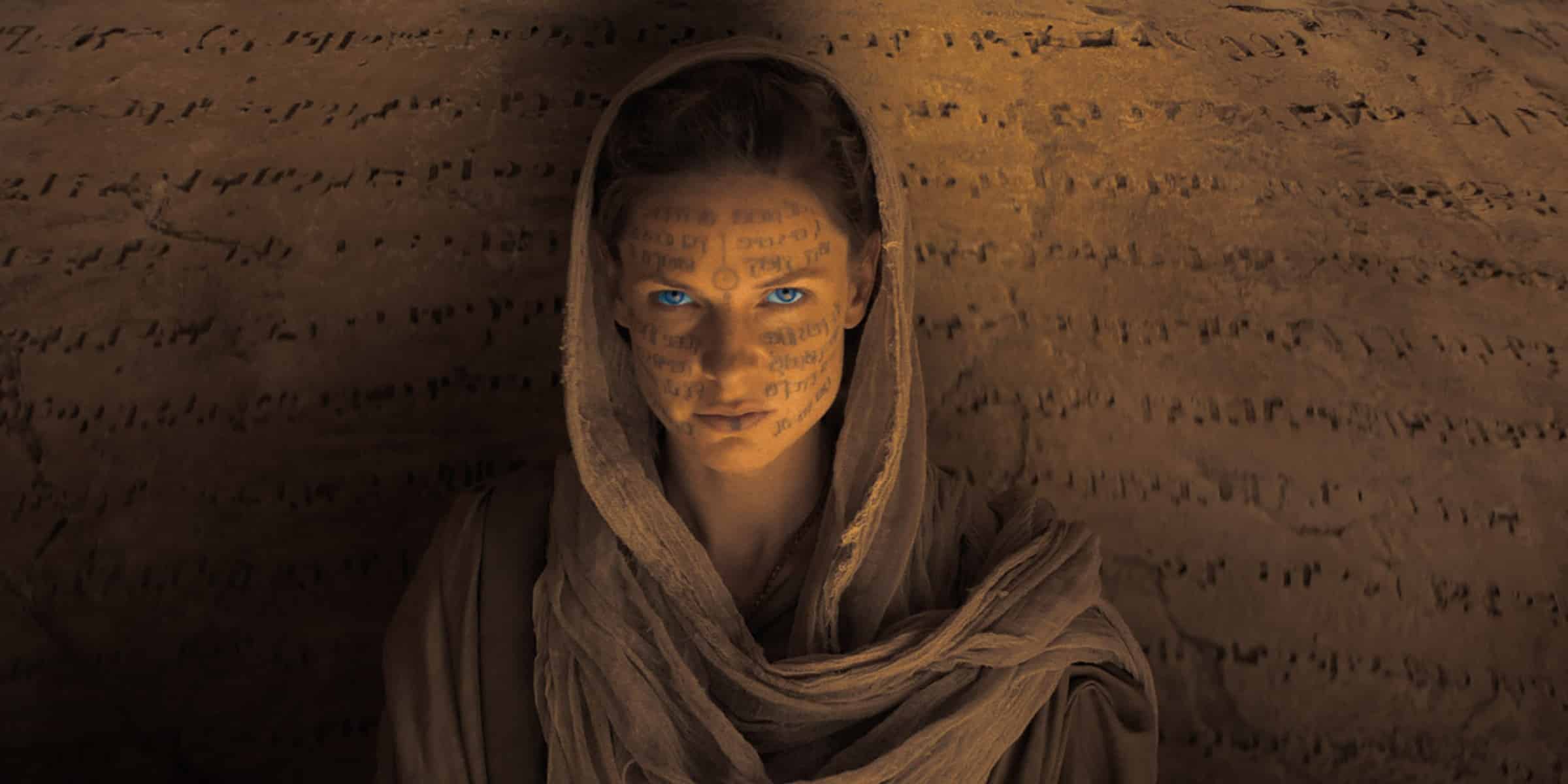 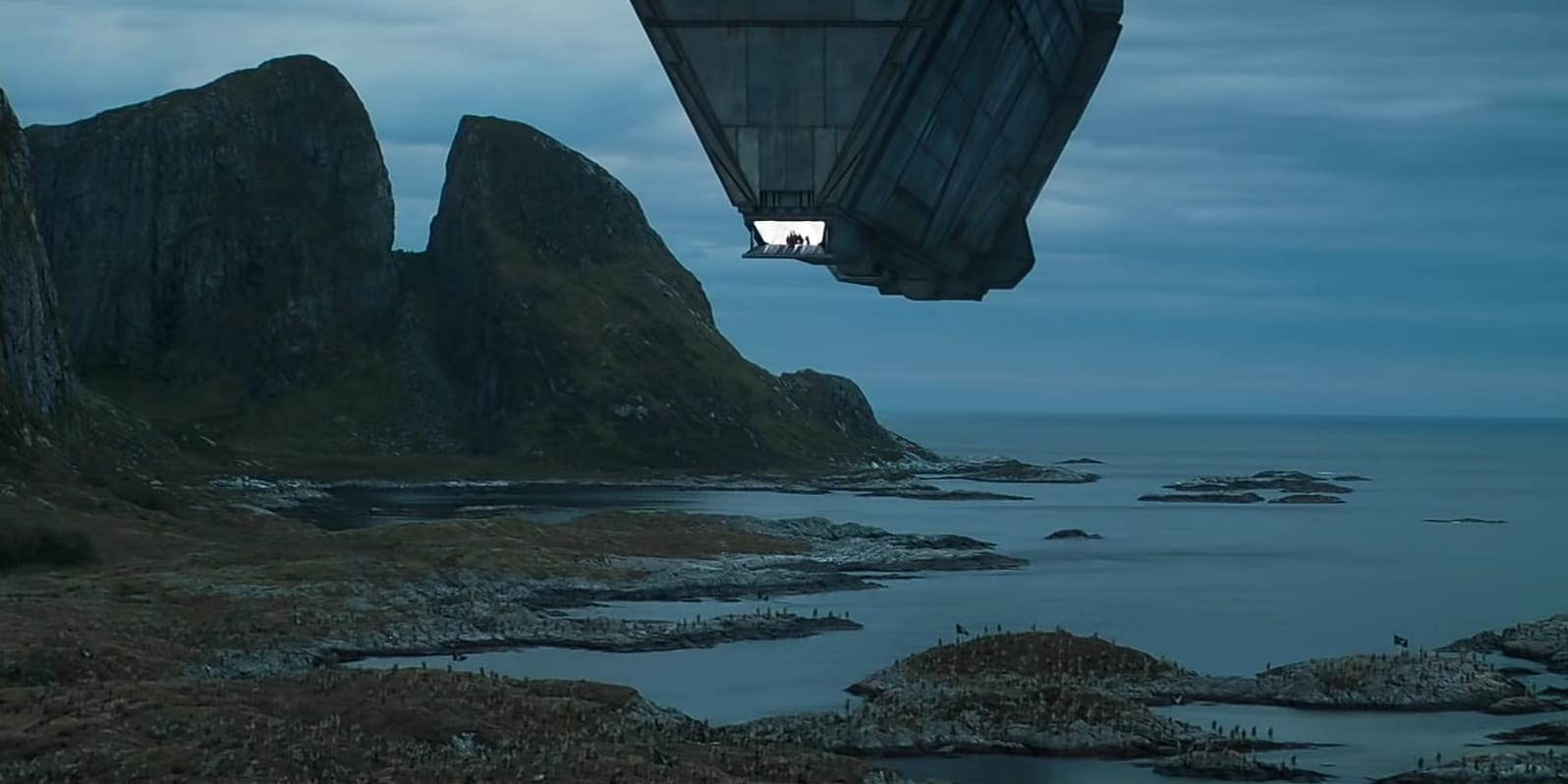 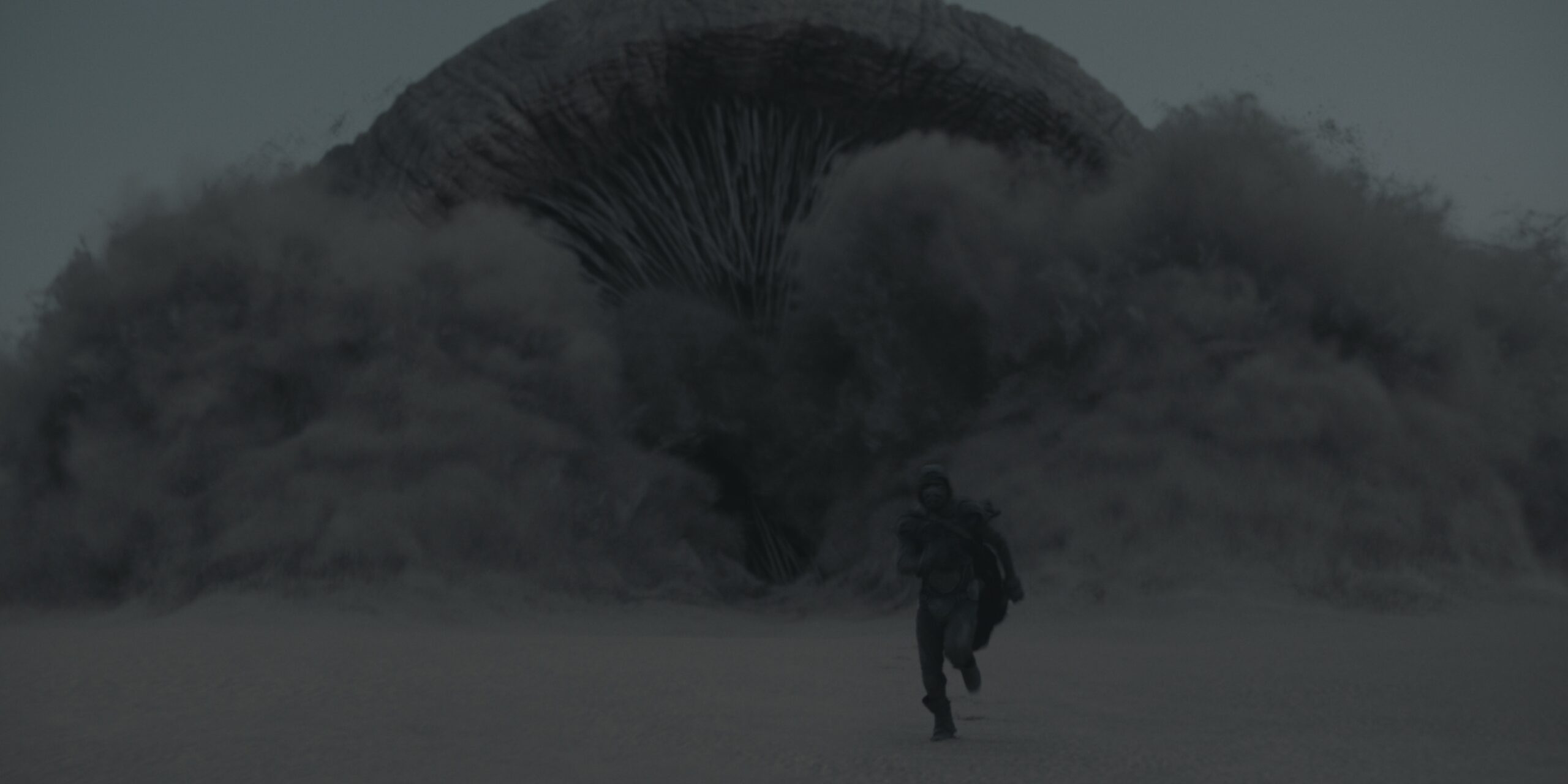 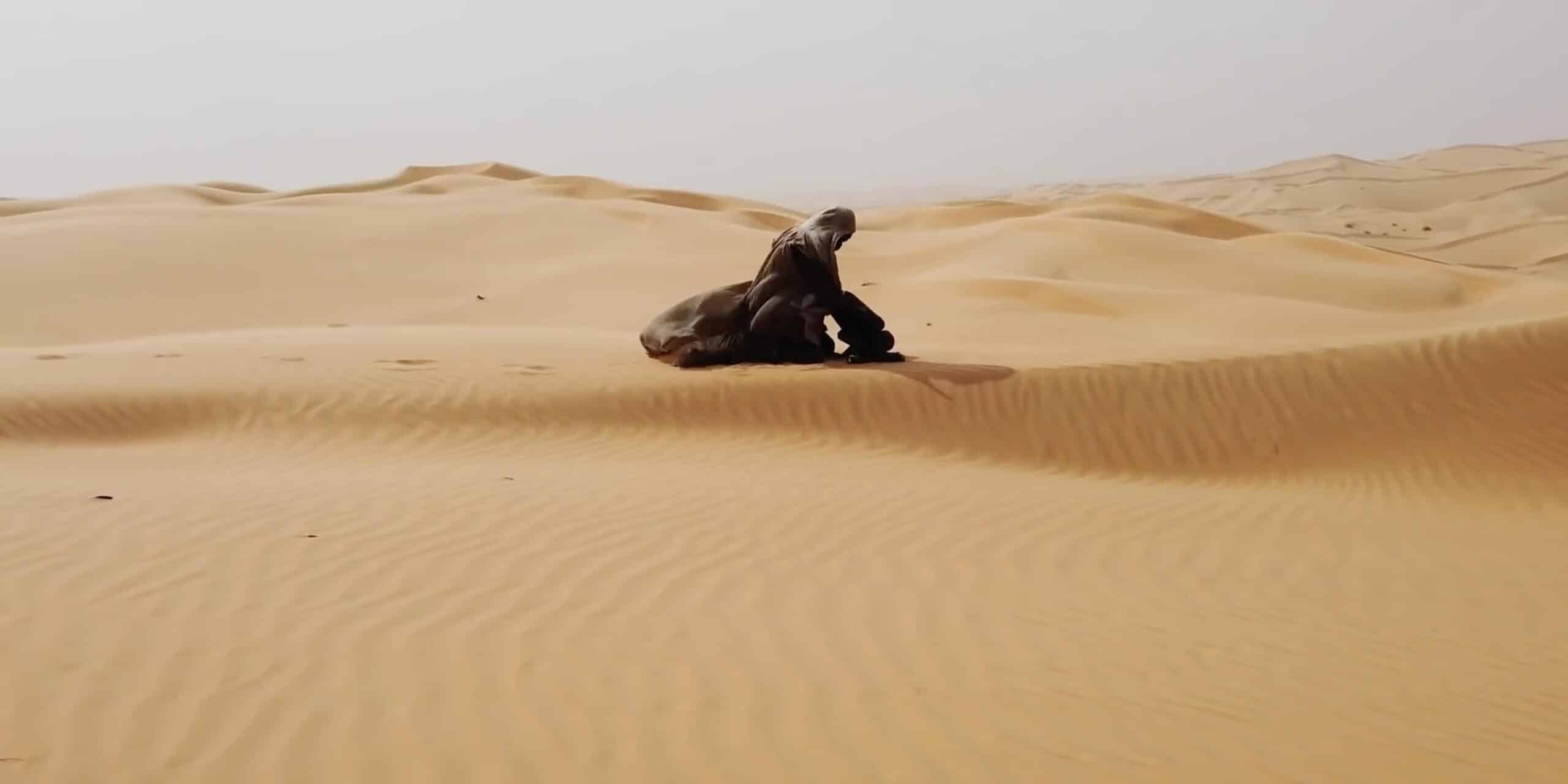 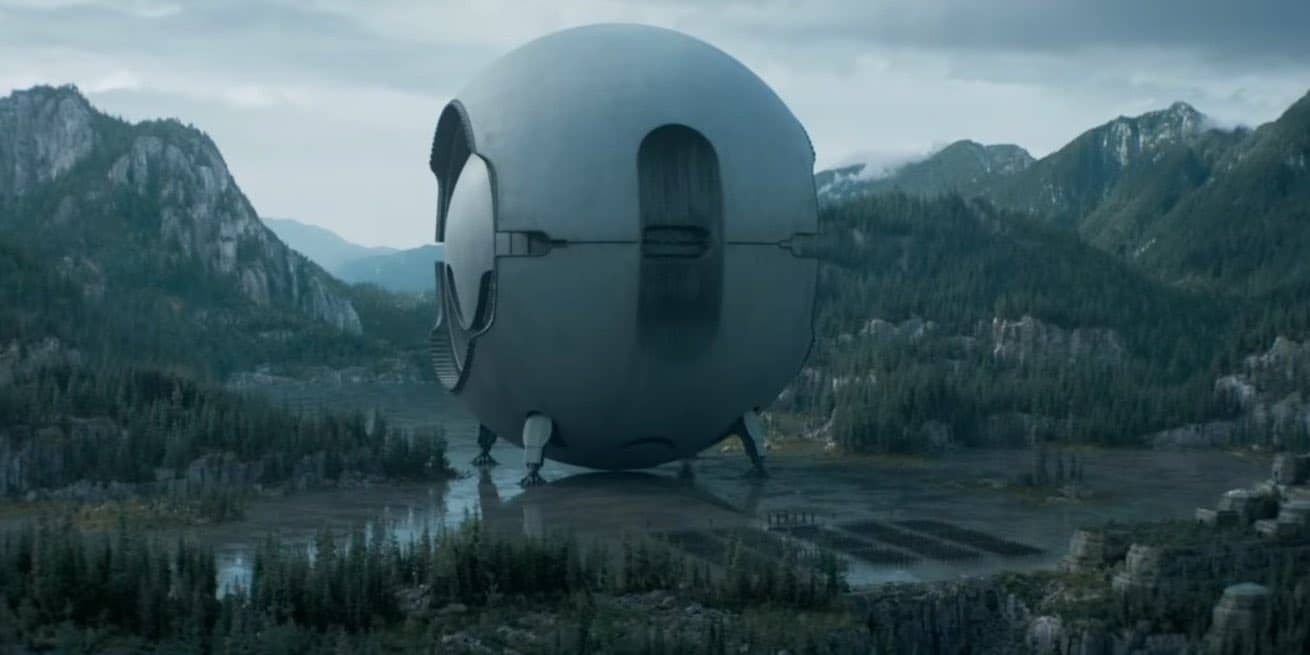 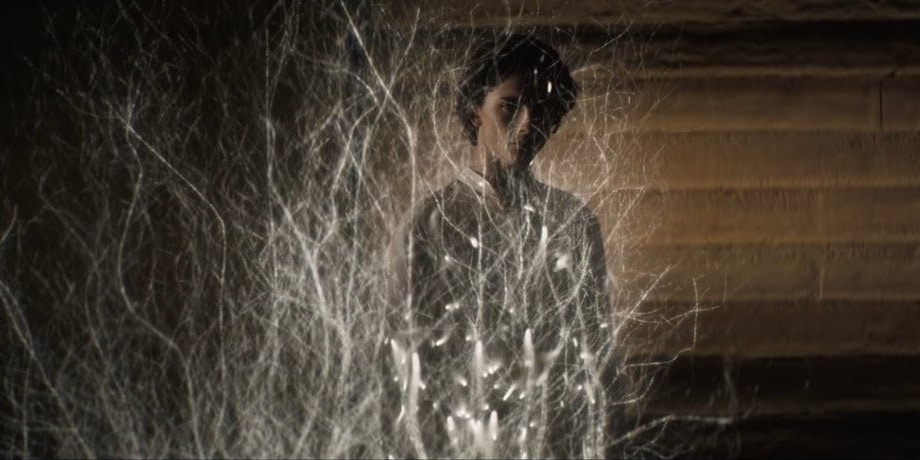 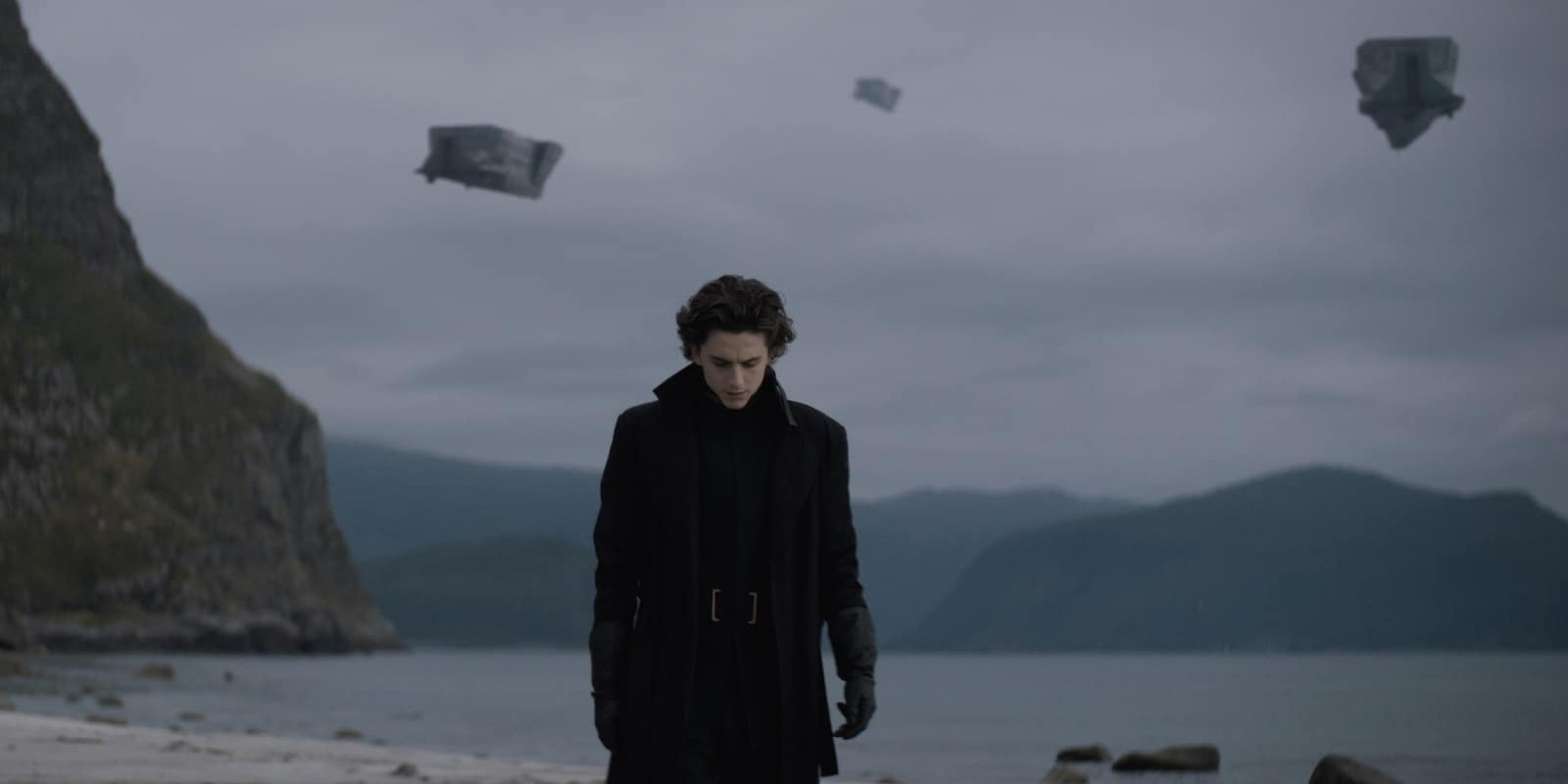 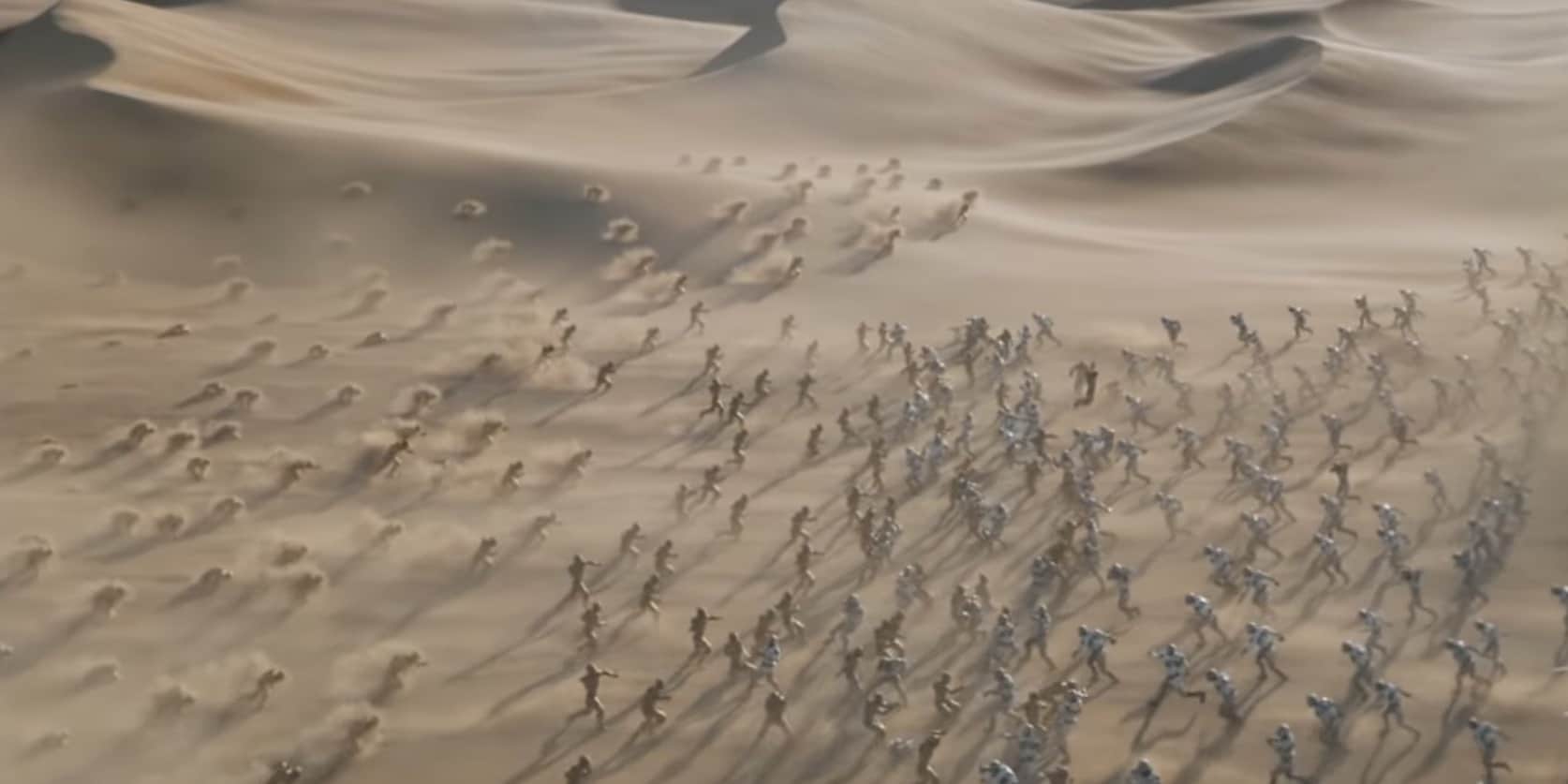 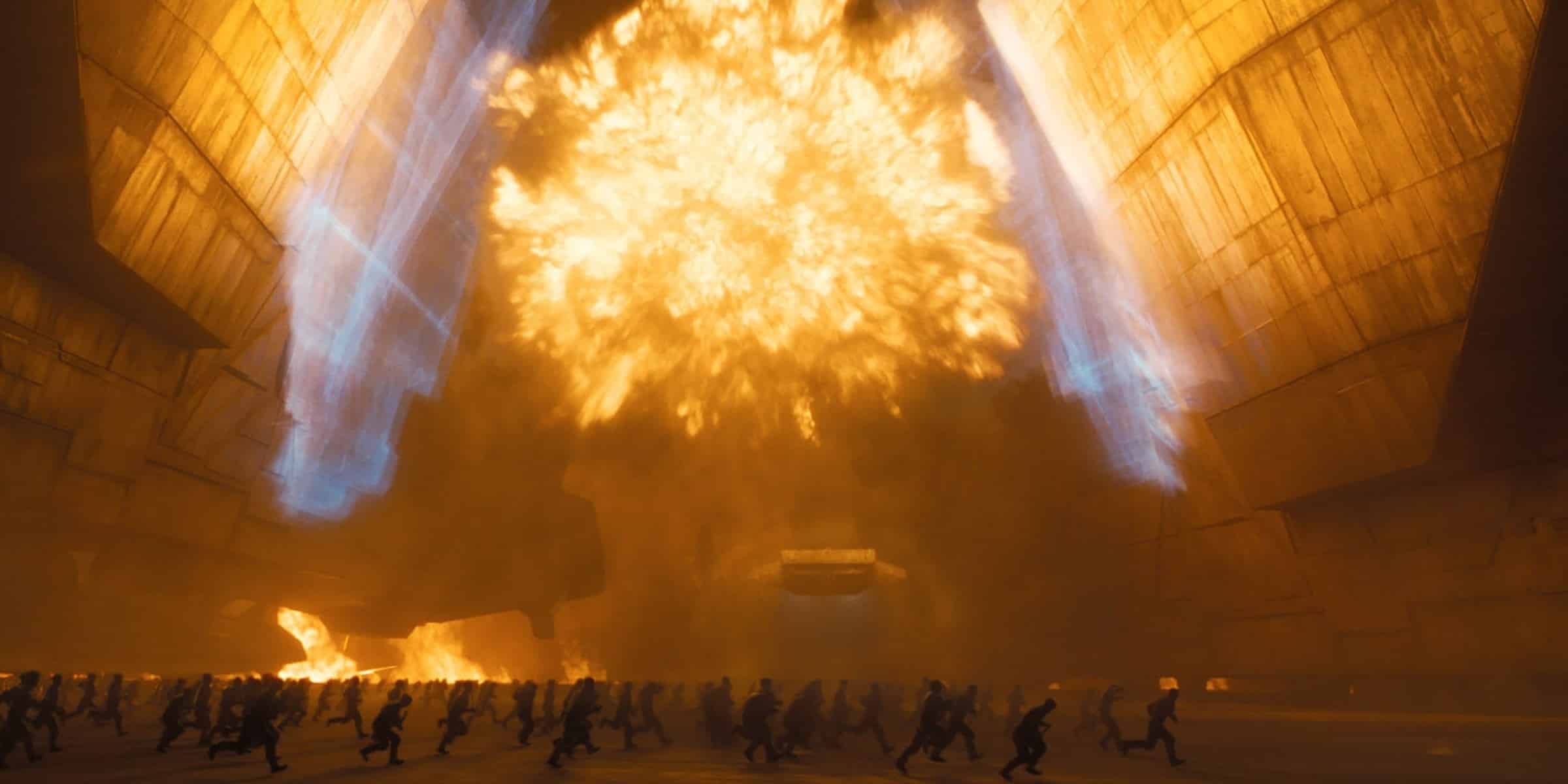 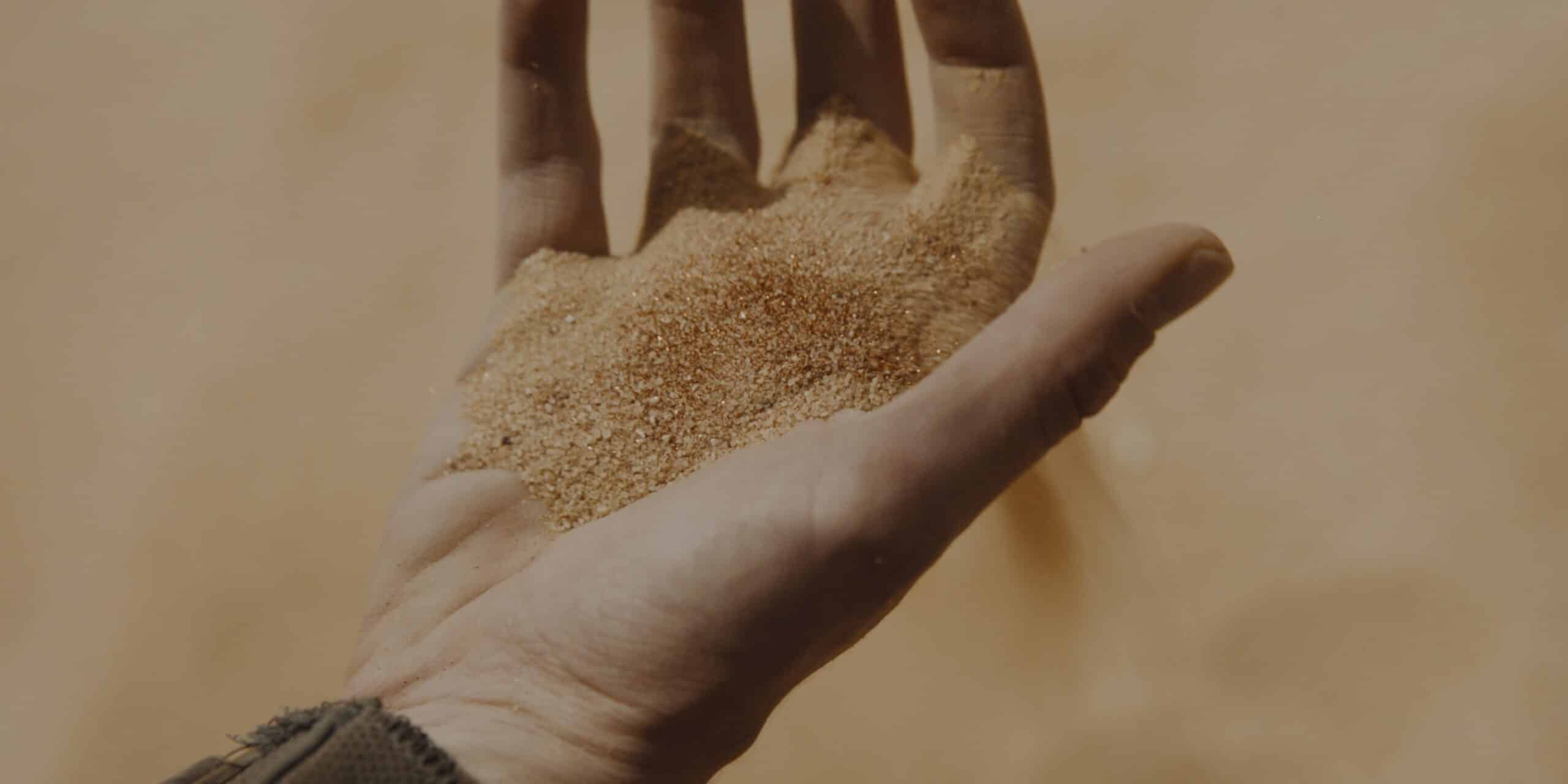 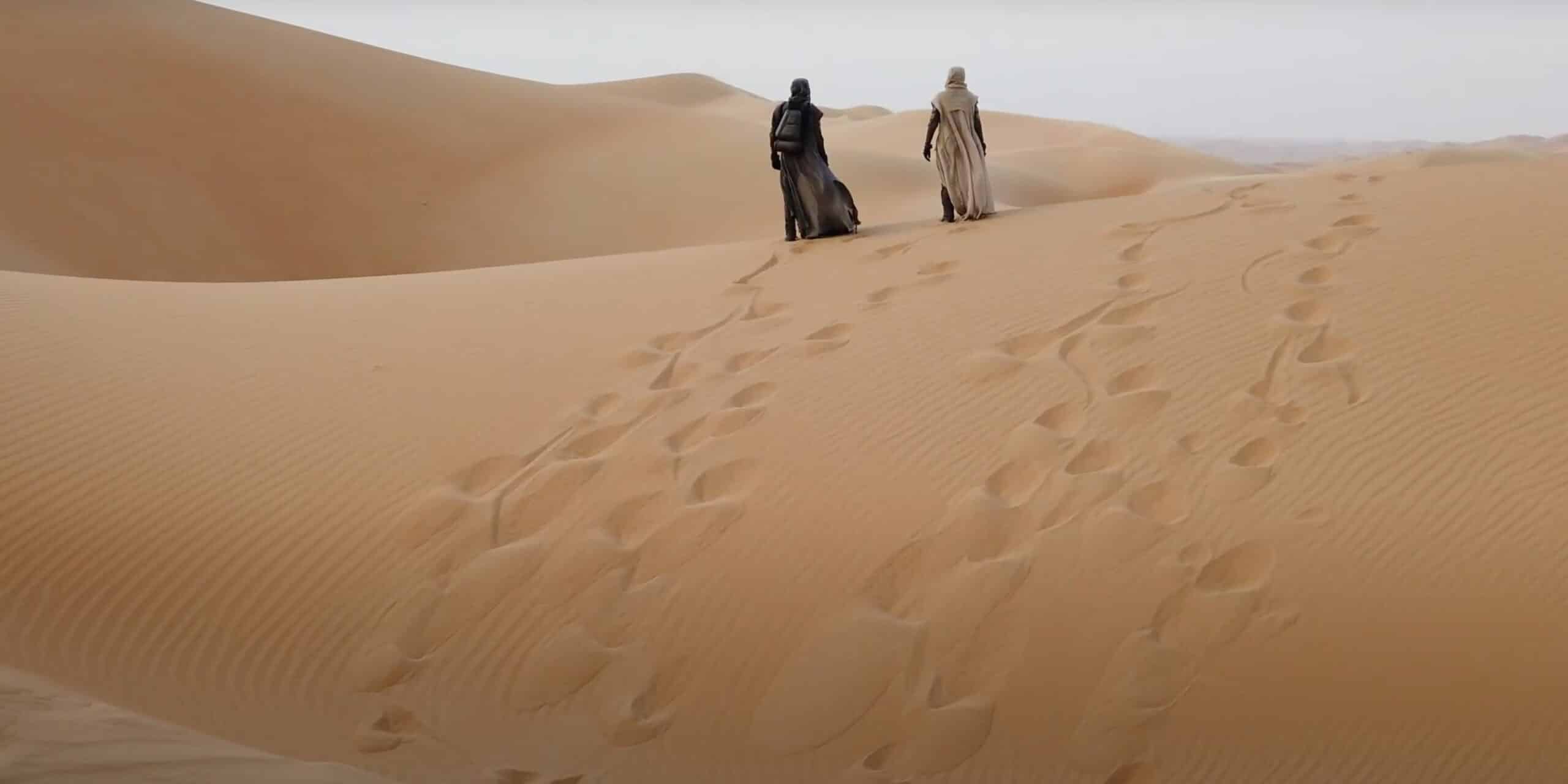