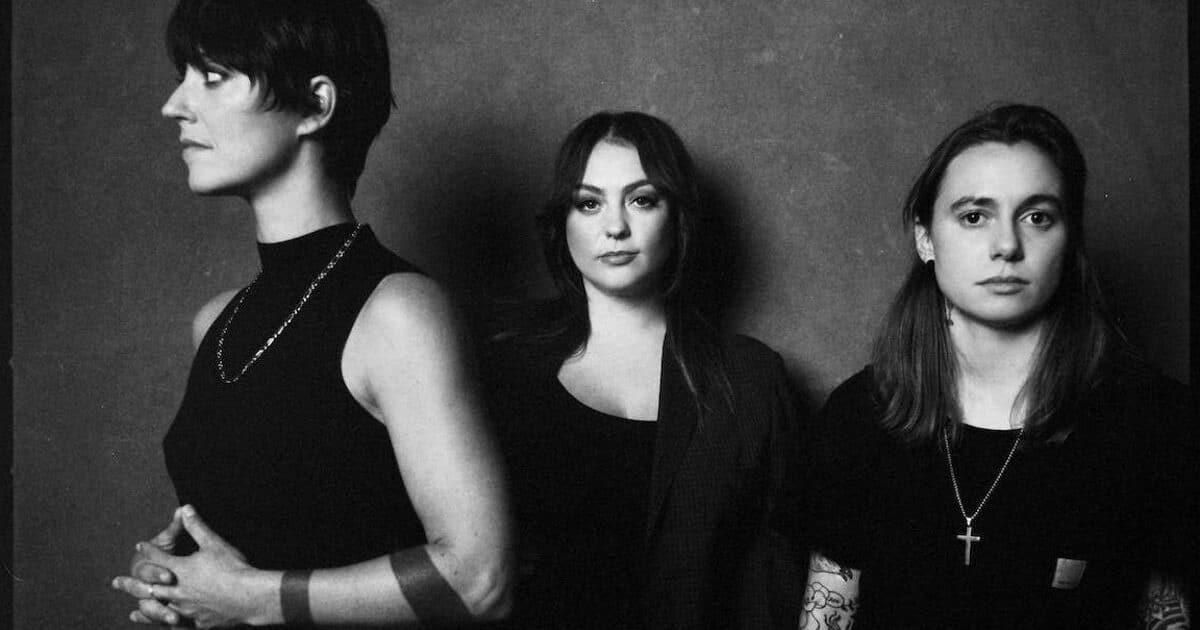 Sharon Van Etten, Angel Olsen, and Julien Baker have announced a co-headlining tour of the United States. The Wild Hearts Tour kicks off in Virginia on July 21 and will run until August, with support from Brooklyn-via-Rochester singer-producer Spencer.. In partnership with PLUS1, a dollar from every ticket will support people rebuilding their lives after incarceration; tickets go on sale at 10 am local time on Friday, January 14. Find the full list of dates below.

“I’m so thrilled to be traveling and playing music alongside Spencer., Julien Baker and Sharon Van Etten,” Olsen said in a statement. “It’s truly a dream, something to hold and share collaboratively as we get out from under the last few years. I know for fans it’s something different and special too, and for me, it’s sort of like a caravan summer camp-a chance to get to know other artists in a deeper way and talk about music and life and how it affects us all as we move forward. Most of all, I am excited to sing live again, in an open and real way, both alone and together with my tourmates.”

Baker added: “Sharon and Angel are artists that I have genuinely admired for many years and whose music has honestly informed much of my own writing and music making, and I’m thrilled to be sharing a stage with them every night. I think after interacting with their recorded work separately so much, it will be special to get to learn from them as we share the space of performance.”

“Our aim is to strengthen our respective communities and promote camaraderie in the music world in a safe and enjoyable environment,” Sharon said. “We have carefully chosen the venues we think will deliver the best experience for us and our fans. I look up to Angel and have the deepest admiration for Julien and Spencer. It is an honor, to say the least, to be able to share the stage with such talent on a tour across North America.”

Last year, Olsen and Van Etten teamed up on the single ‘Like I Used To’, which made our 25 Best Songs of 2021 list.

Persuasion: A Movie Review By Someone Who Hasn’t Read The Book
Cineworld “Evaluating Strategic Options” As Admissions Dip Below Expectations, Soft Slate Ahead
Breaking Bad vs Better Call Saul: Which Series Is Better?
Mini Trees Covers Radiohead’s ‘Let Down’
How to Help Libraries Affected by the Kentucky and Missouri Floodings