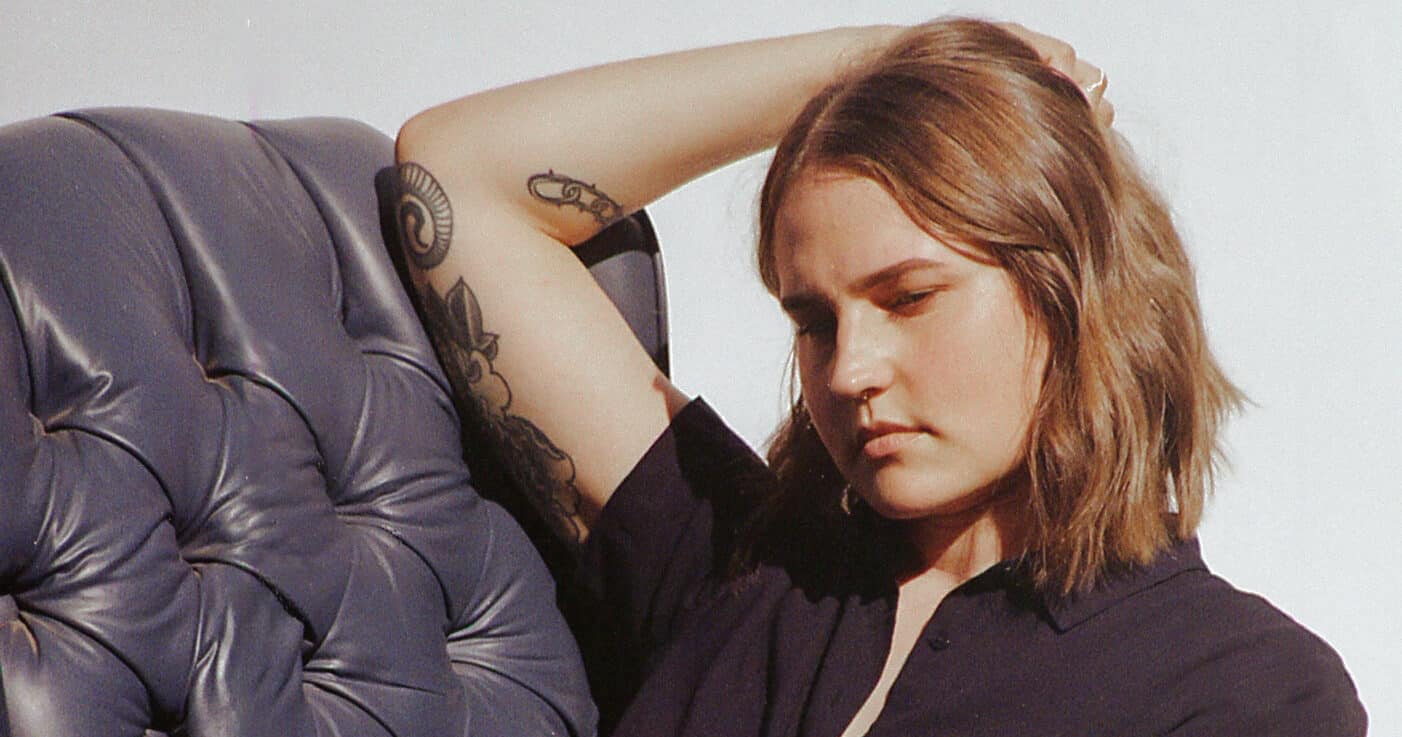 San Francisco-based songwriter Maggie Gently has released a new single, ‘Worried’, lifted from her forthcoming debut LP Peppermint. Check out a visual for the track below.

“‘Worried’ is kind of a love song, but also kind of a reckless, frantic snapshot of an anxious person trying to hold on to the things she thinks she can’t afford to lose,” Maggie Gently explained in a statement.

Peppermint is due out March 18 via Refresh Records. The album, which includes the previously unveiled single ‘Hold My Hand’, was recorded by Grace Coleman at El Studio in San Francisco and Brian Ishiba in Los Angeles. It was produced by Eva Treadway (Pllush, The She’s) and mixed and mastered by Grace Coleman. 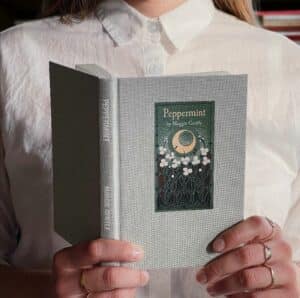 Vampire Survival Game ‘V Rising’ Sinks Its Teeth Into 500,000 in Sales in Three Days
Experts Uncover Series of Stonehenge Mystery Monuments that Could Reveal Secrets of the Past – The Independent
Billie Eilish Opens Up About Having Tourette Syndrome: ‘I’m Pretty Confident In It’
14 Of The Best Soap For Men To Keep You Squeaky Clean (2022 Edition)
Seth Green’s Bored Ape NFT Got “Kidnapped,” Which Means Trouble for Seth Green’s Bored Ape’s New TV Show