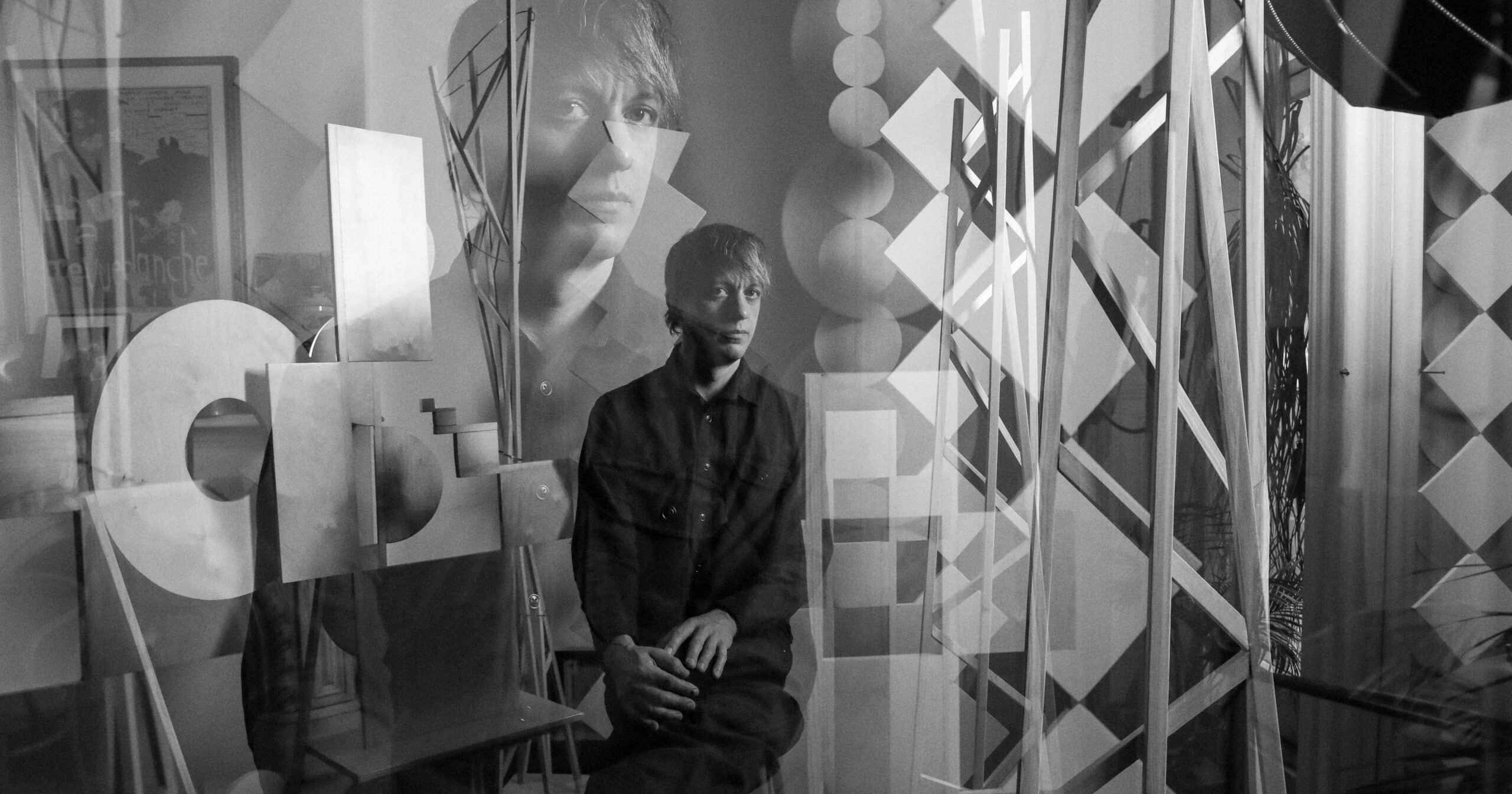 Steve Gunn has today released a new collaborative EP called Nakama, which includes reinterpretations of six songs from the guitarist’s latest full-length, 2021’s Other You. It features contributions from Mikey Coltun and Ahmoudou Madassane of Mdou Moctar, Natural Information Society, as well as remixes by Circuit des Yeux and Bing & Ruth. The project’s cover artwork was shot and sequenced by American photographer Duane Michals. Check it out below.

“It touches on a lot of music that I love, but that I might not necessarily translate with the proper album,” Gunn said in a statement. “To give these songs to people that I admire and to see how they would return, knowing that their music is an inspiration to me, was really a cool opportunity. Joshua Abrams’ bass playing, his group Natural Information Society, and his film soundtrack work have been an inspiration to me for some time now. I am grateful that I was able to travel to Chicago and work closely with Josh in his studio on ‘Good Wind’ and ‘On the Way’. Reimagining these songs with Josh, along with Lisa Alvarado’s accompaniment, was a total joy. I arrived with the intention of keeping these songs open in seeing where they would go in working with Josh, and am very happy with the results.”

Mikey Coltun of Mdou Moctar commented on their collaboration: “Ahmoudou and I wanted to give ‘Protection’ a Tuareg feel. We knew we wanted to use field recordings from Niger and specifically Tende music, which is the drums and chanting you hear. We used drum machines which is an homage to Abdallah Oumbadougou, the first Niger Tuareg artist to do that in the ’90s.”

Of her contribution, Circuit des Yeux’s Haley Fohr explained: “By stripping back his guitar and adding some horns and effects, I worked to bolster his narration atop a pillowy and nocturnal environmetn. The result is quiet and intimate. It is a serenade for one that lays close to the heart.”

Bing & Ruth’s David Moore said: “It was a joy to get inside of Steve’s music and rearrange the furniture. ‘Reflection’ struck me instantly as a classic song that I wouldn’t want to stray too far from the original, so I added some piano and moved around a lot of the pieces until I found something somewhere between sunshine rock and a psychedelic opium den. Such a pleasure to get this one where it ended up.” 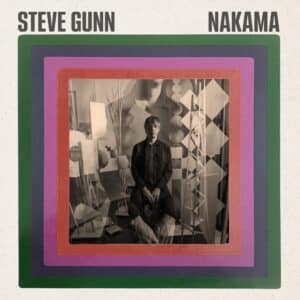