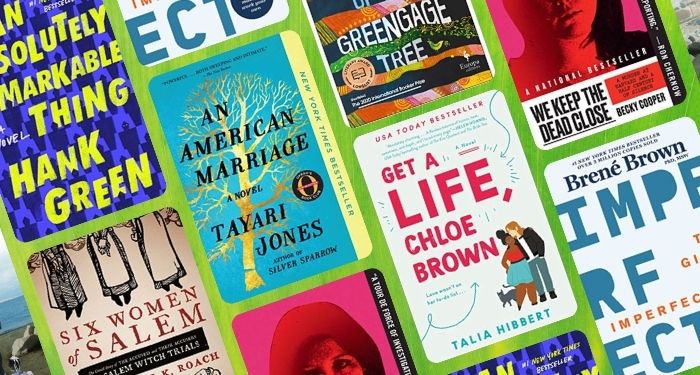 Squire by Nadia Shammas and Sara Alfageeh for $2.99

The Temple House Vanishing by Rachel Donohue for $1.99

A Study in Charlotte by Brittany Cavallaro for $1.99

Admissions: A Memoir of Surviving Boarding School by Kendra James for $3.99

The Dark Tide by Alicia Jasinska for $1.99

Could You Survive Midsomer? by Simon Brew for $1.99

Sense and Sensibility and Sea Monsters by Jane Austen and Ben H. Winters for $1.99

The Husband’s Secret by Liane Moriarty for $2.99

Burro Genius by Victor Villaseñor for $1.99

The City of Mist by Carlos Ruiz Zafón for $1.99

Seasonal Work by Laura Lippman for $1.99

I Came All This Way to Meet You by Jami Attenberg for $2.99

The Matter of Black Lives by Jelani Cobb and David Remnick for $1.99

The Heiress by Molly Greeley for $1.99

Shirley Jackson: A Rather Haunted Life by Ruth Franklin for $2.99

The Perfect Mother by Aimee Molloy for $2.99

Blood Scion by Deborah Falaye for $2.99

Shipped by Angie Hockman for $1.99