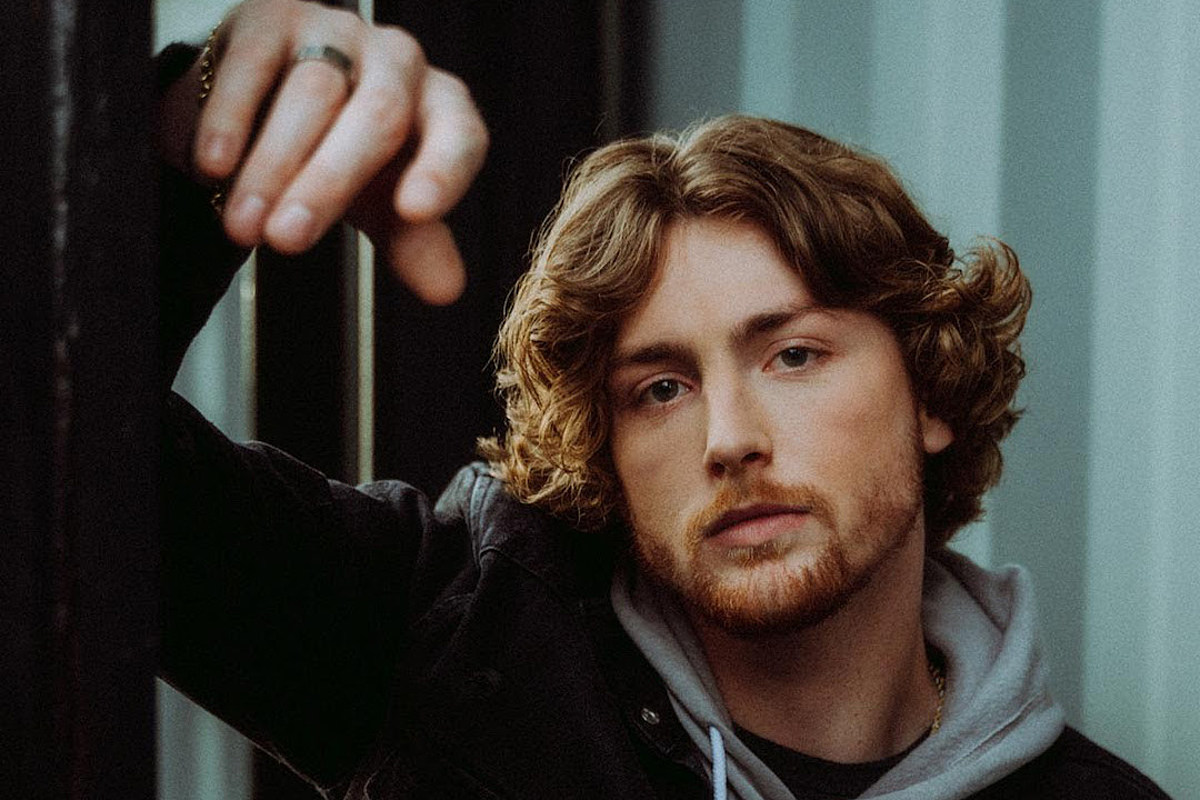 Newcomer Bailey Zimmerman chronicles a relationship that’s barely staying afloat in his new song, “Rock and a Hard Place,” which he released on Monday (June 13) at the request of his fervent, rapidly-growing following on social media.

The song details a relationship that started out strong — “We’ve been talkin ’bout forever / Since we’ve been together / Somethin’ ’bout a ring,” he sings — but has hit a major snag. “It ain’t broke yet / But damn, it needs fixin’,” he admits in the first verse.

Breaking up is never simple, especially when it’s a relationship both people thought would last forever. Zimmerman takes listeners through every painful, exhausting detail and deliberation as his lyrics reflects on whether to stay and try to repair a badly damaged relationship, or whether to cut his losses and hope for a fresh start.

Fans of Parker McCollum and Tucker Beathard will find a lot to love about Zimmerman’s gravelly, rock-informed vocal delivery and strong storytelling skills, and the Illinois-born singer-songwriter is currently on the cusp of mainstream stardom: With nearly 200 million global streams already under his belt, he took the stage at Forbes’ Warner Music Nashville Creator Hub during CMA Fest earlier this month.

Meanwhile, his grassroots hit “Fall in Love” is headed to country radio in July, after already building up a stalwart fanbase on social media and streaming platforms.

We’ve been swingin’ and missin’ / It ain’t broke yet, but damn it’ needs fixin’ / Been a while since your kiss felt like kissing / It’s just different

A rock and a hard place / Red wine and mistakes / Tears rollin’ down your face / When I walked out that door / That’s when I lost it / Midnight in Austin / Damn I’m exhausted / What the hell’s this all for? / Is this where it mends or it breaks? / Between a rock and a hard place

For the record / S–t, throwin’ in the towel takes some effort / So I’d rather ride it out / For better weather / Together

You’ll find much more than just the Top 10 Country Songs of 2021 on this list. Enjoy the 21 best country songs of the year, based on Taste of Country staff and country music fan opinion, plus commercial data (sales, streaming, airplay).