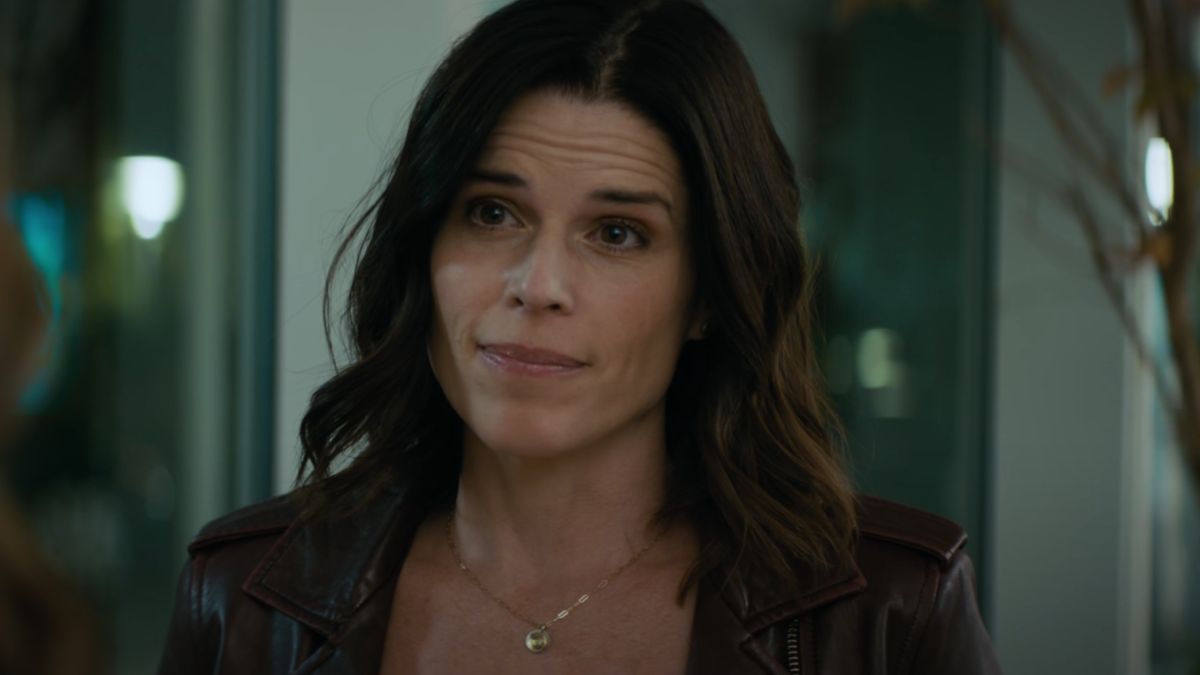 The horror genre has been truly thriving over the last few years, with fans enjoying a thrilling renaissance of new and old properties. Some of the best horror movies returned to theaters with new sequels, including the beloved slasher Scream. And franchise star Neve Campbell has further explained why she passed on playing Sidney Prescott in the upcoming sixth movie.

The fifth Scream movie was a box office and critical success when it hit theaters back in January, resulting in Paramount quickly green lighting another sequel from filmmakers Matt Bettinelli-Olpin and Tyler Gillett. This news was thrilling for fans, although they were disappointed that Neve Campbell won’t be returning to play her signature role. She previously revealed it was due to a pay dispute, and spoke more about this decision during an interview with People. As the Craft icon shared:

There you have it. While the decision to step away from Scream 6 was due to pay negotiations, there were also a ton of complicated emotions that came with her scrapped deal. Namely because of just how long she’s spent playing Sidney Prescott, and making a ton of money for studios in the process.

Neve Campbell’s comments to People come as she recently played Sidney Prescott in an advertisement for the Red Cross, which asked folks to donate blood. This ad came out just a few weeks after it was revealed that she wouldn’t be participating in Scream 6. As such, the fans felt a mixture of joy and sadness, knowing that the new slasher would be the first without the franchise hero. Although there are still some fans who are holding out hope that she’ll appear.

It’s almost impossible to imagine a Scream movie without Neve Campbell’s final girl Sidney Prescott. While many horror movies focus on their villain, the Scream franchise is very much focused on the life and history of Sidney. While the most recent movie’s protagonist was Melissa Barrera’s Samantha, having Sidney and Courteney Cox’s Gale in the action of Act 3 was thrilling for the generations of fans. But it looks like the aforementioned Friends alum will be the only original cast member in the new movie.

Scream 6 is currently expected to arrive in theaters on March 31st, 2022. In the meantime, check out the 2022 movie release dates to plan your next movie experience.