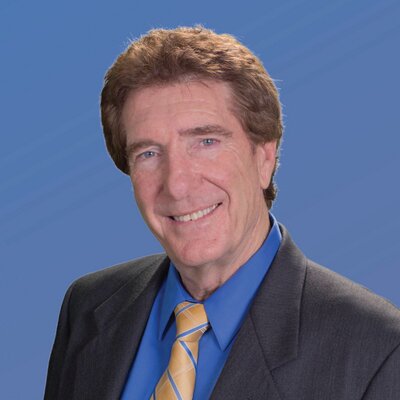 Profiles star Mickey Burns lent his swagger via a shout out for The Let Me Help, Inc “Children of the World” 6 hour benefit extravaganza on October 1, 2022 which was presented by FENIX360 and WOW TV, produced by MD25 Entertainment and hosted by John “SohoJohnny” Pasquale. The show is a rockstar gathering who’s who including the most iconic and legendary artists from all over the globe where it was streamed. 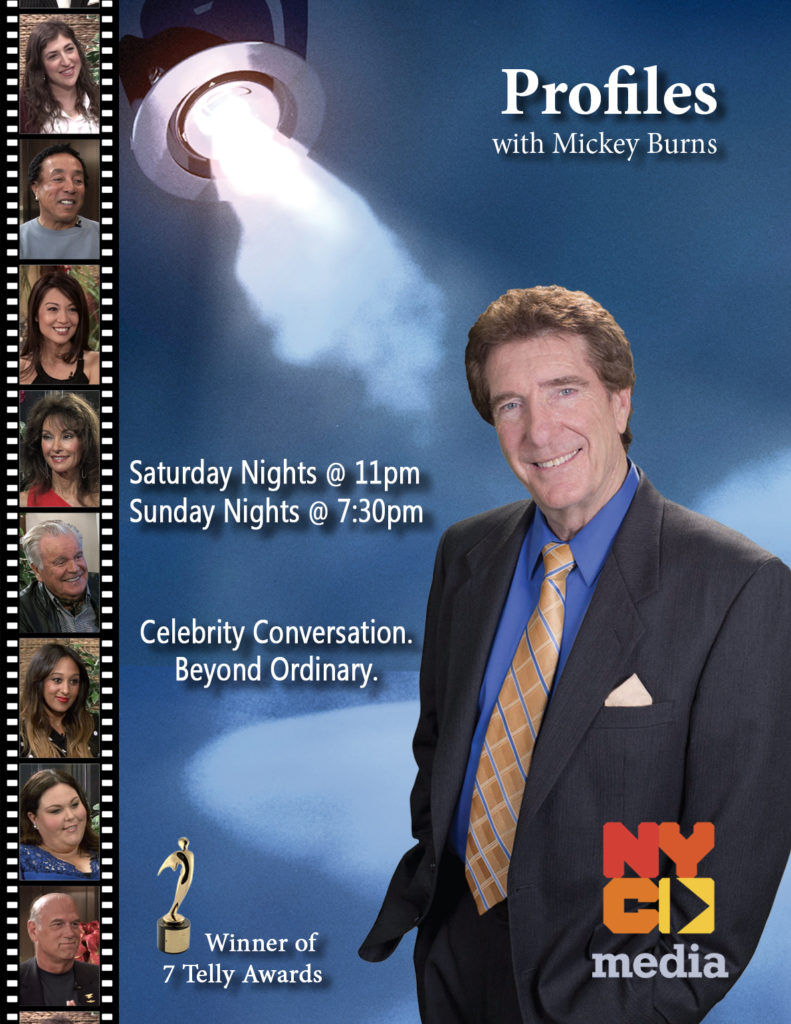 The Let Me Help, Inc foundation was created by host John “SohoJohnny” Pasquale shortly after his own mom died due to the Covid virus. John had the wish and the insight to raise money for those whose lives were impacted by some unfortunate circumstance through the power of music and laughter.

Mickey Burns has been hosting New York’s number one intimate talk show for over 20 years and has interviewed people including Joan Rivers, Joan Collins, Smokey Robinson, Fred Schneider, Davy Jones, Engelbert Humperdinck, Alex Skolnick, Kenny Aronoff, Leland Sklar, Mary Wells, Christopher Plummer, Adam Ant, Randy Edelman, Isaac Hayes, Randy Jones, Ron Swoboda, Dick Cavett, and a huge array of others. He is also the author of “From the Projects to Profiles.” He is truly inspirational story of how hard work enables you to achieve your dream.

Donate to the Let Me Help, Inc. Children of the World Benefit here: https://letmehelp.swigit.com/app/childrenofworld