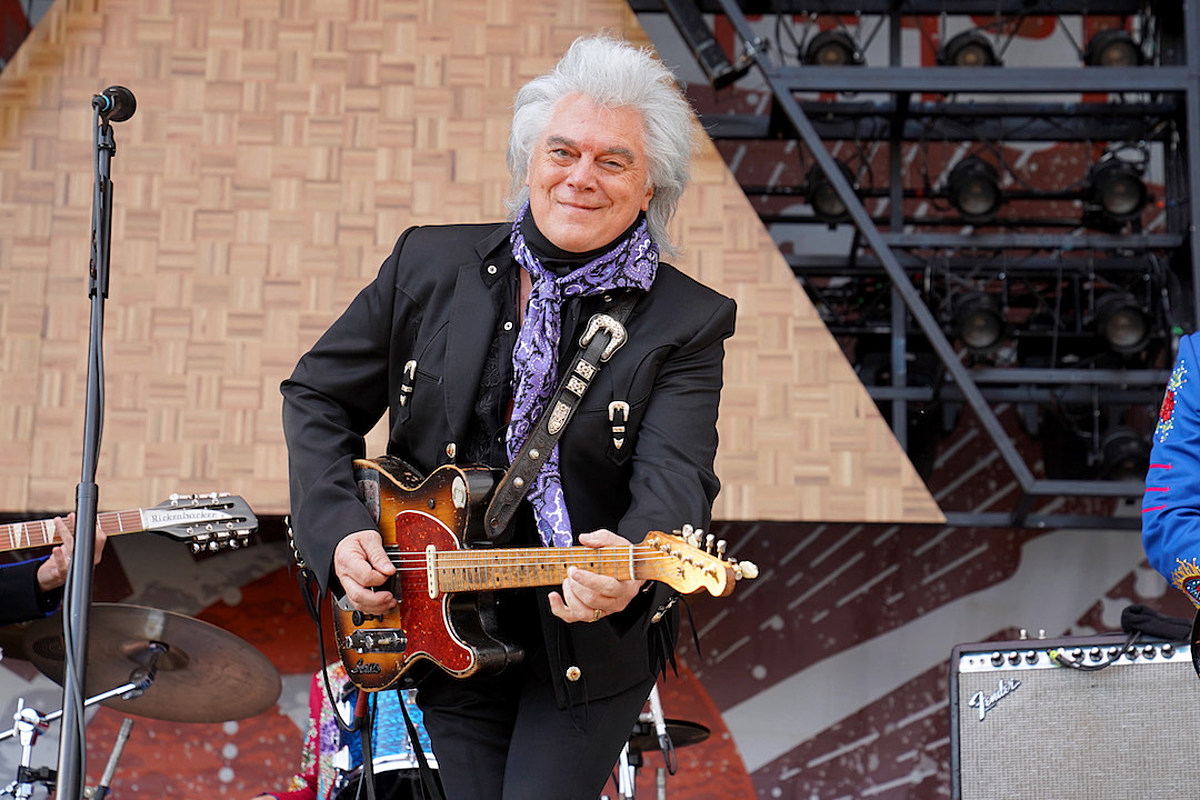 Born Sept. 30, 1958, Mississippi native Marty Stuart has become one of the most accomplished and beloved figures in country music, bluegrass and beyond.

Before making a name for himself as a solo artist, he honed his skills while touring with legendary artists like Lester Flatt and Johnny Cash in the 1960s and 70s. In 1985, he released his first solo self-titled album, but his fourth album, 1989’s Hillbilly Rock, helped catapult him into stardom.

During the early 1990s, Stuart enjoyed a streak of top 10 hits on country radio, including “Tempted,” “Burn Me Down” and “Little Things.” He teamed up with fellow breakout talent Travis Tritt for an array of stellar collaborations over the years, including “This One’s Gonna Hurt You (For a Long, Long Time)” and “Honky Tonkin’s What I Do Best.”

His sound and career trajectory shifted in 1999 with the release of his critically acclaimed record, The Pilgrim. Over the last two decades, Stuart and his talented band, the Fabulous Superlatives, have consistently released stellar projects that defy creative boundaries. As a Grand Ole Opry and Country Music Hall of Fame inductee, his contributions to music have left a lasting impact on the genre and generations of artists.

Stuart, now 64 years old, continues to perform and delight fans across the globe. Soon, fans will be able to visit Stuart’s Congress of Country Music, a cultural center in his hometown of Philadelphia, Miss., built to educate and celebrate the genre’s widespread cultural impact.

Take a look at these snapshots of memorable moments throughout Marty Stuart’s incredible life and career.

PHOTOS: Marty Stuart Through the Years

Take a look back at these noteworthy moments from Marty Stuart’s lengthy country music career.