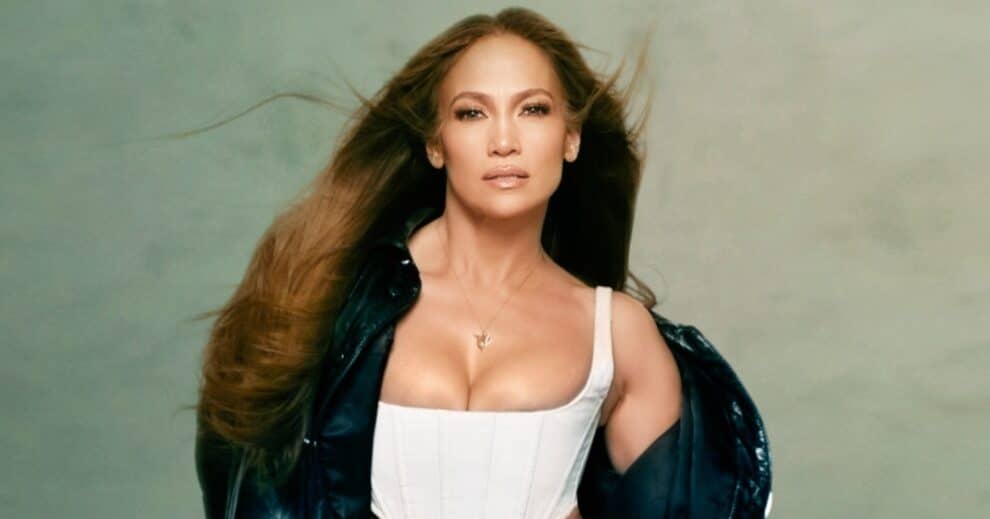 Jennifer Lope has announced her first new album in nine years. This Is Me… Now is set to arrive sometime in 2023. J. Lo broke the news on the 20th anniversary of her 2002 album This Is Me… Then with a video in which the old album cover transforms into a new photo. She also shared the album’s tracklist, which you can check out below.

This Is Me… Now Tracklist: