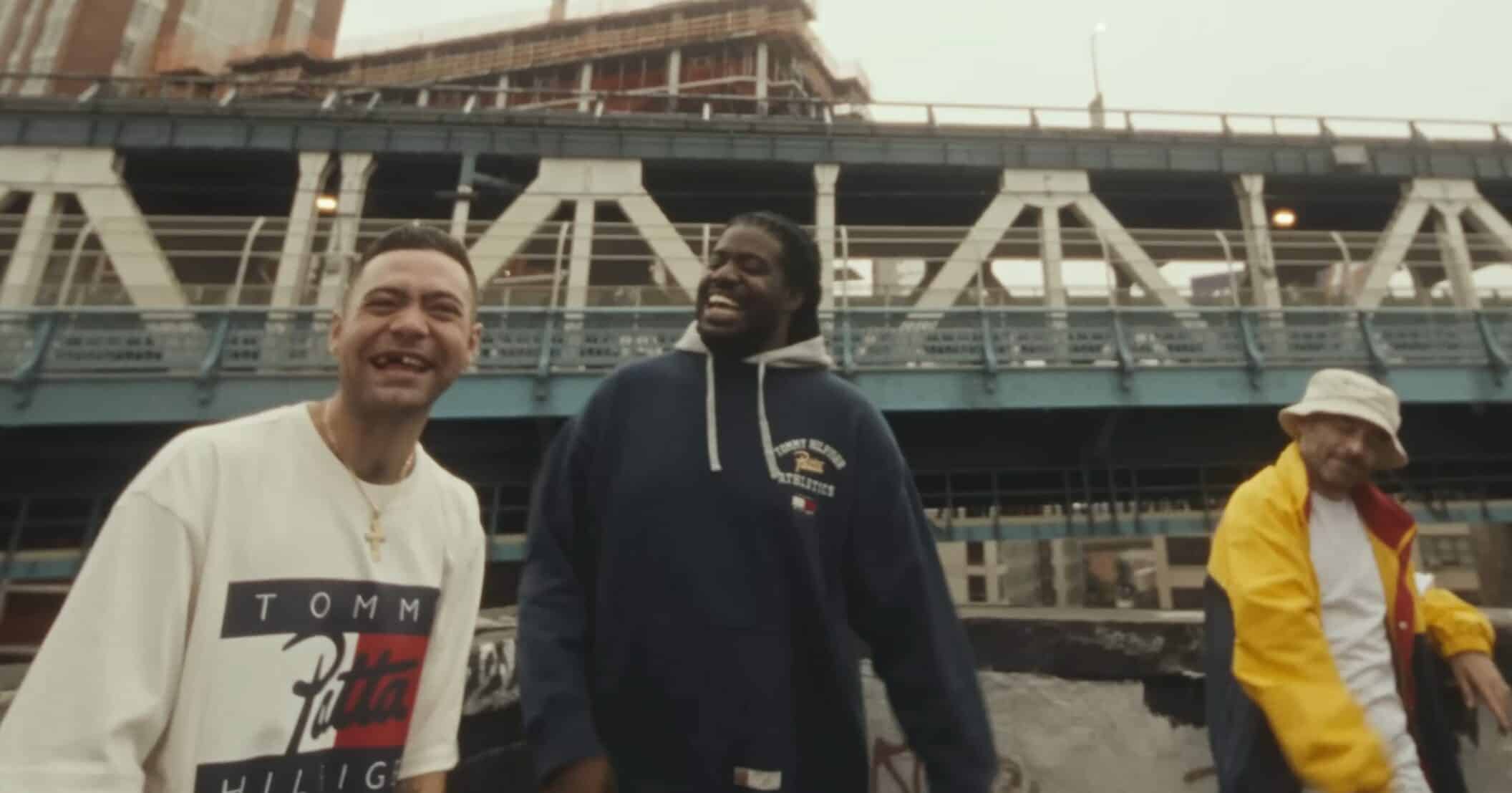 MIKE and Wiki have teamed up with the Alchemist for three new tracks: ‘One More’, ‘Be Realistic’, and ‘Odd Ways’. The EP arrives in conjunction with a new campaign from Patta and Tommy Hilfiger, and the title track is accompanied by a video from director Nicholas Stafford Briggs. Check it out below.

“The 1st time i ever heard the word Girbaud or Hilfiger was from a Grand Puba verse,” Alchemist wrote in an Instagram post. “They said they wanted to do something with @wikset , & asked me if there were any other dope new artists from NY I thought would be dope to add to the mix. I showed them one video of @mikelikesrap and they were instantly sold. I had been working with Mike & had been wanted to work with Wik , & they already rocked with each other , so it was perfect.”

“We all linked in Amsterdam, ate some fire Surinam food, listened to beats, and put the play in motion,” he added. “They said do whatever we want and gave us full creative control with the music. We ended up making a full plate, but the first course is a 3 song 12” featuring Mike & Wiki , produced by The Alchemist, brought to you by Patta & Tommy Hilfiger.”

The Patta x Tommy collection lands on Friday, December 2. MIKE has a new album coming out on December 21 called Beware of the Monkey.