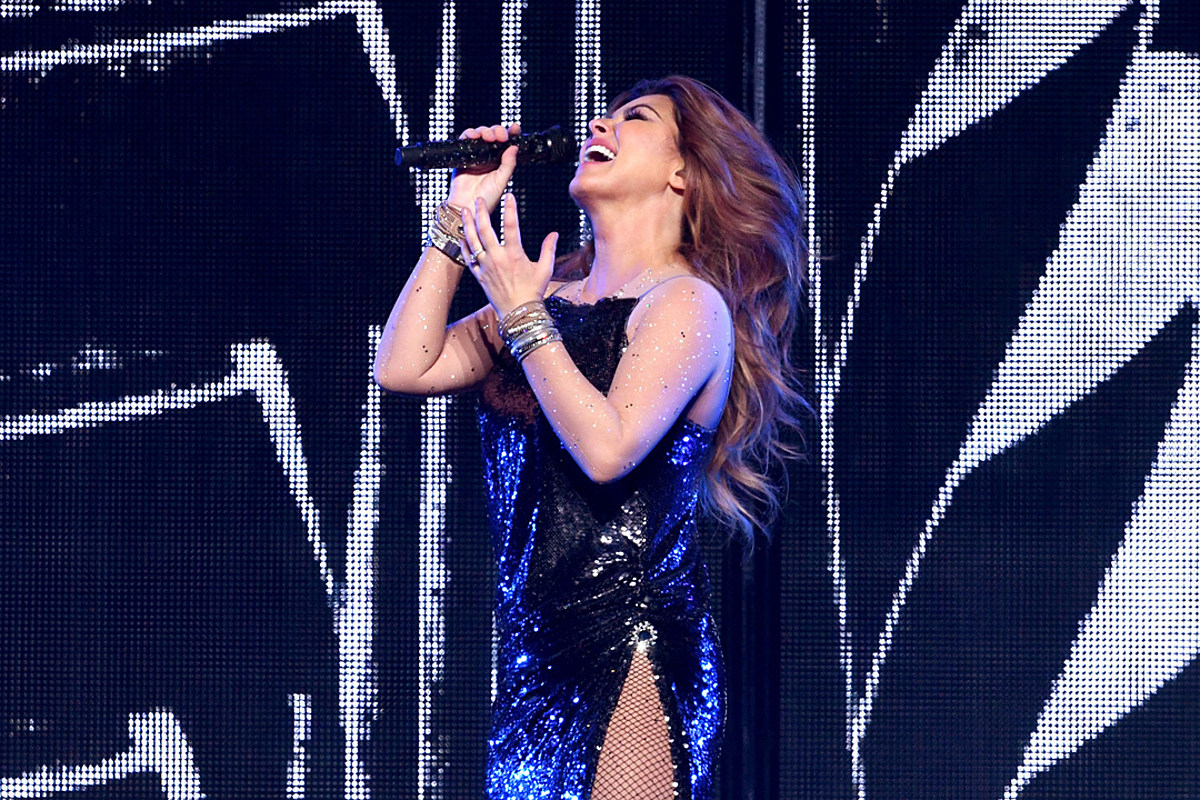 Shania Twain is looking back at the scary bout with COVID-19 that almost claimed her life, and how that experience inspired a new song.

In a new interview with InStyle, Twain discusses details about a new song called “Inhale/Exhale Air,” which will be included on the track list for her upcoming Queen of Me album.

The song, she says, was written shortly after her COVID-19 illness, during which she struggled to breathe.

“I wrote that song right after I had a very bad battle with COVID, and my lungs were filling up with COVID pneumonia and I was losing my air,” the singer reveals. “I survived, but it was iffy.”

Afterwards, she was scrolling social media on her phone and stumbled across a motivational video clip that spoke to her recent illness.

“This minister, he just starts breathing in through his nose, out through his mouth. And I’m like, ‘I still identify with this,'” Twain recounts.

In true Twain songwriting fashion, that song takes inspiration from a tough real-life situation but leads with themes of play, whimsy and joy.

Queen of Me is due out on Feb. 3. Twain has already released a few songs off the project, such as lead single “Waking Up Dreaming” and, most recently, “Giddy Up!”

Shania Twain‘s best songs changed country music in ways never imagined before 1995. The superstar’s career as a charting recording artist lasted less than a decade and included few accolades (including just one CMA Award) relative to her commercial success, but few female artists under 40 will fail to name her as one of three major reasons they chase this country music dream for a living. Perhaps only Dolly Parton is listed more frequently as an influence.

This list of Shania Twain’s best songs considers commercial success, cultural importance, legacy and song quality. Scroll through to see which of her songs is No. 1 and click on any link to listen.