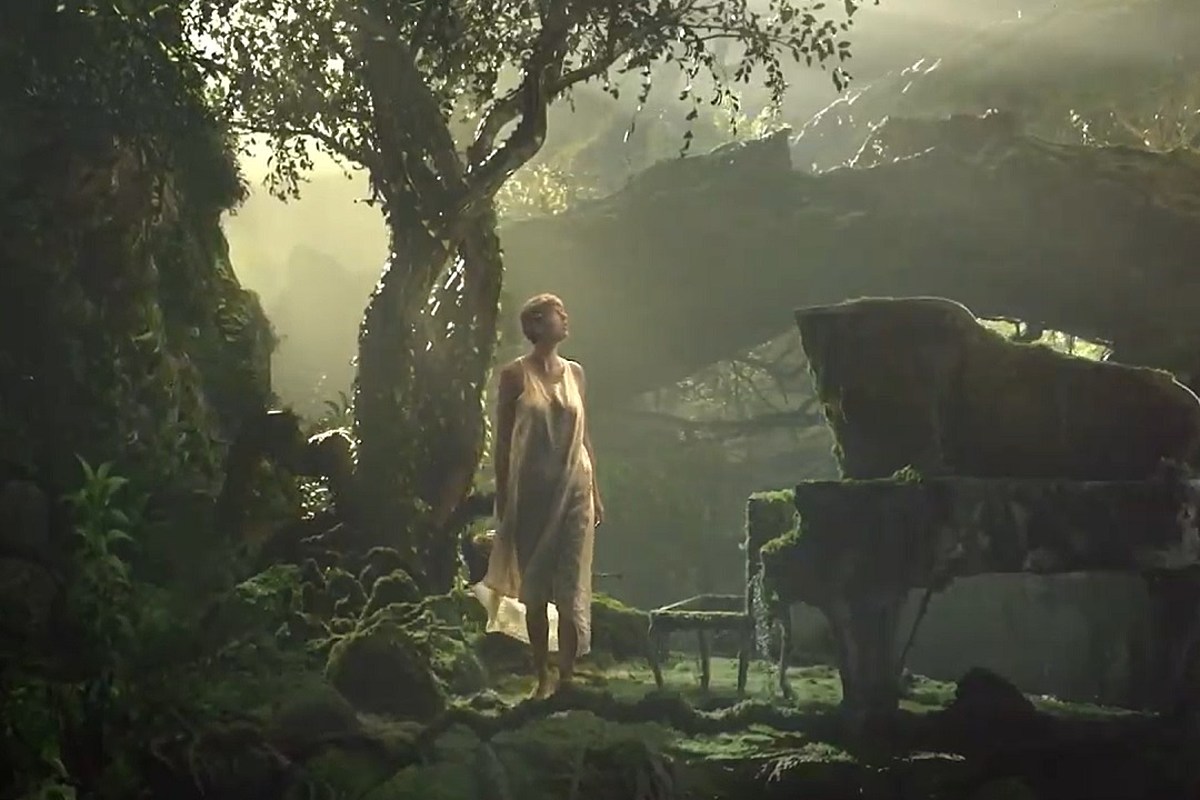 Taylor Swift‘s music video for her new song “Cardigan” is a green, vintage dreamscape. Readers can watch the clip, which dropped Friday morning (July 24) above.

“Cardigan” compares a good relationship to a beloved piece of clothing: “When I felt like I was an old cardigan under someone’s bed / You put me on and said I was your favorite,” Swift sings throughout the song. The country-turned-pop superstar directed the new video, which she filmed during the novel coronavirus pandemic; the clip ends with a thank you to those on the frontlines of the fight against the virus, and to those who helped make the shoot safe and socially distant.

“Cardigan” is the first single from Swift’s brand-new album, Folklore. The singer released the project and her newest music video less than 24 hours after announcing its existence.

“Most of the things I had planned this summer didn’t end up happening, but there is something I hadn’t planned on that DID happen … Surprise,” Swift writes of the project, into which she says she’s “poured all of my whims, dreams, fears, and musings.”

Swift wrote Folklore‘s 16 songs (17 with a bonus track, available only on physical copies of the album) during the novel coronavirus pandemic quarantine. Nonetheless, she was able to collaborate with indie-folk artists Aaron Dessner and Bon Iver, frequent musical co-conspirator Jack Antonoff and someone named William Bowery, whom fans believe to be her boyfriend, actor Joe Alwyn.

Swift concedes that, in another time, she might have overthought her new release and saved it for the “perfect” time. ”But the times we’re living in keep reminding me that nothing is guaranteed. My gut is telling me that if you make something you love, you should just put it out into the world,” she reflects. “That’s the side of uncertainty I can get on board with.”

Swift has come up with eight different deluxe editions of Folklore, which is her eighth overall release. Each deluxe edition will feature a unique cover, photographs and artwork, and twill be available exclusively via Swift’s official website for one week only.

Folklore comes less than one year after Swift’s most recent album. Lover, her first as a Universal Music Group artist, arrived in August of 2019.