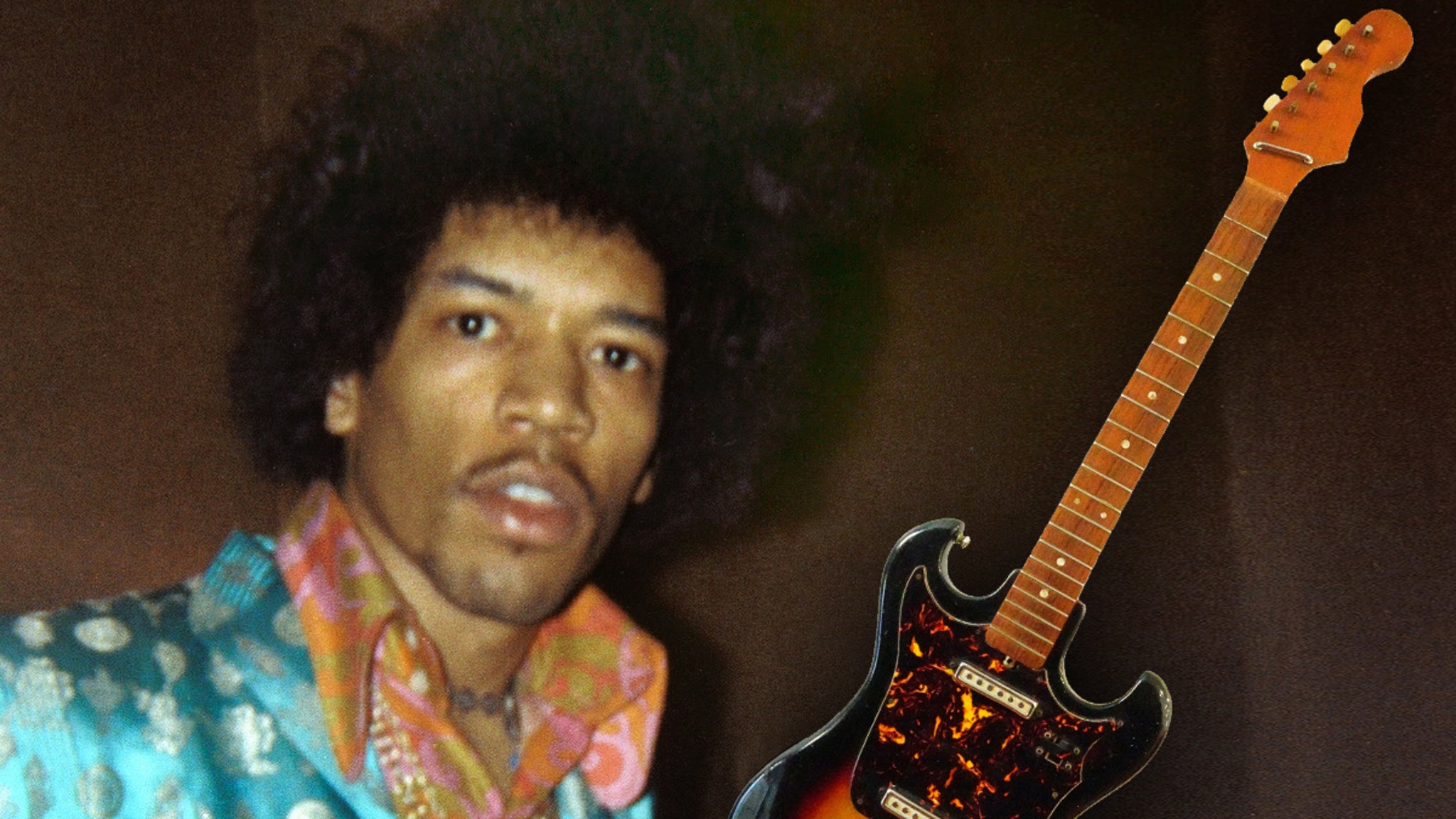 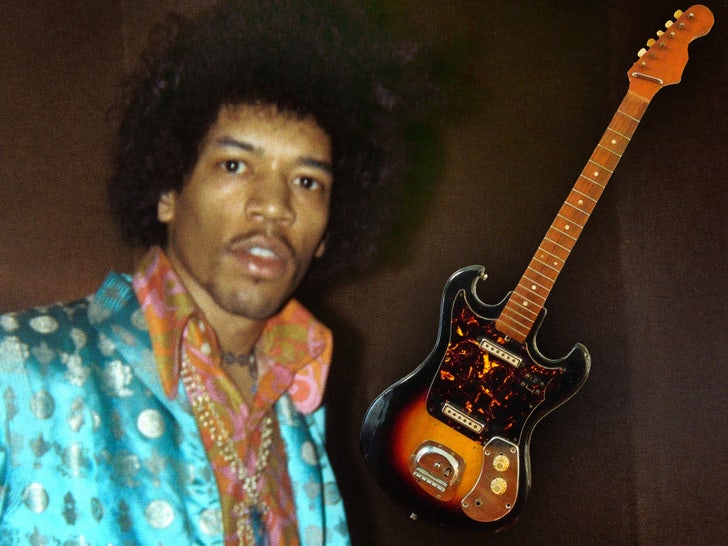 Any Jimi Hendrix collectible is significant, but this rare electric guitar oozes with so much history … it’s no wonder it’ll fetch a HUGE sum of money when it goes up for auction.

The folks over at Kruse GWS Auctions are in possession of Buster’s early 1960s Japanese Sunburst electric guitar that’s expected to snag at LEAST a cool $50,000. That’s the minimum bid but GWS expects to fetch a historic amount … and here’s why they just might.

Legend has it the guitar god used this exact axe shortly after he returned home from the U.S. Army in 1962 and moving to Clarksville, Tennessee. While he was there, Jimi played the Chitlin’ Circuit with some incredible talent — like Sam Cooke and Ike and Tina Turner.

Jimi’s brother, Leon Hendrix, has said “that was the last time that Jimi sounded happy.” Leon recalls, “I remember Jimi calling me from New York saying he so broke he can’t even pay attention. He pawned his guitar and his friends got him one.”

When Jimi moved to London in 1966, he left this guitar in NYC at the apartment of one of his best friends. Cut to 54 years later and the winner of this bid will also get a letter of provenance from Leon, who will also have a private lunch with the winning bidder.

The auction goes down August 8.