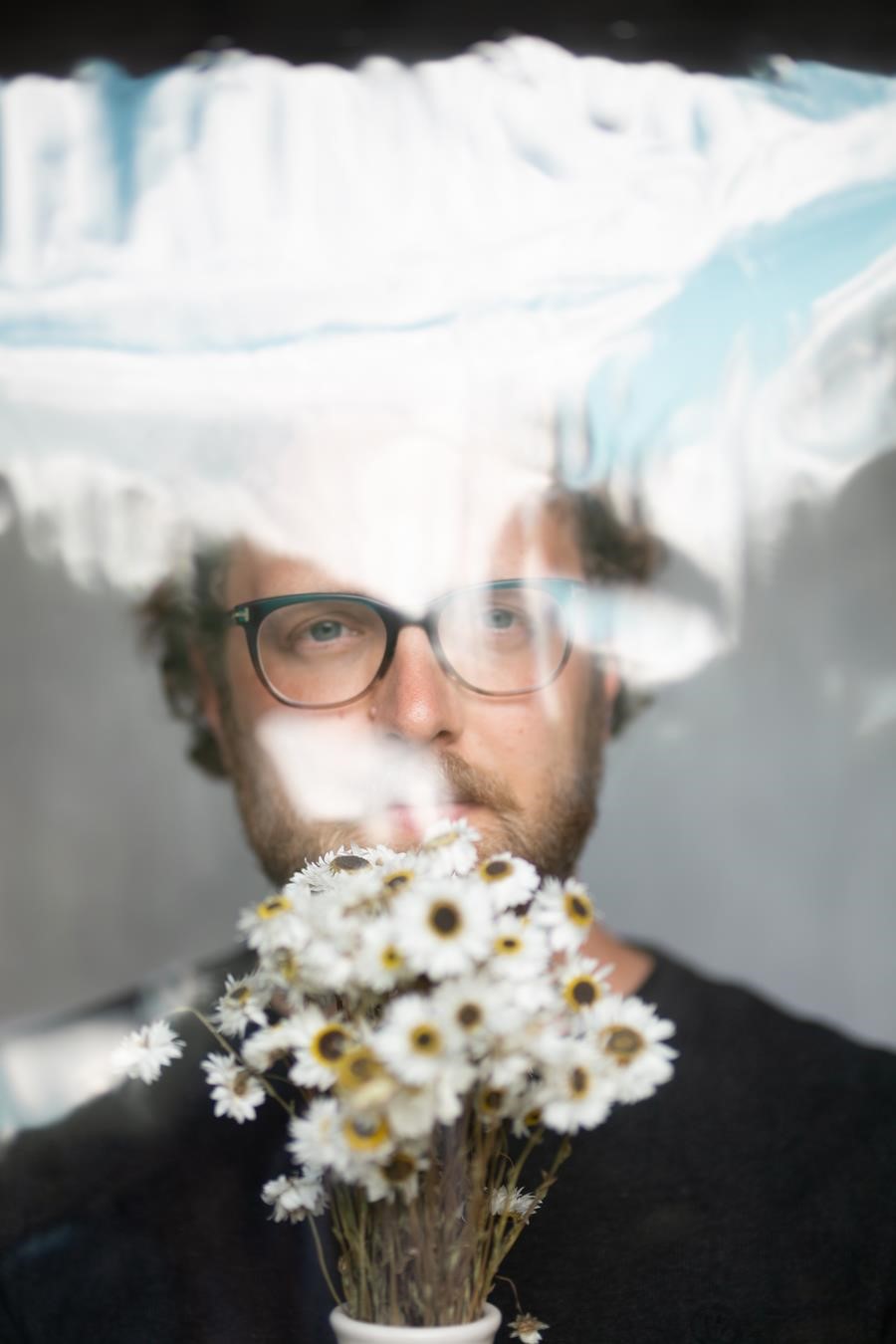 The Last Dinosaur, the project of artist Jamie Cameron, has revealed a new single named Wholeness and the Implicate Order, just today. Talking about the song The Last Dinosaur stated “This piece began it’s life in 2012 and was finally finished this year. A collaboration between me, Luke Hayden (piano), Rachel Lanskey (viola) and Lewis Daniel (brass and wind). A mess of memories. The magic to the mundane to the malevolent. Eventually the music is overwhelmed by the elements. Instruments continue playing until they’re lost to the wind, static, footsteps, electricity. Transitory bullshit ultimately designated insignificant by the relentless and overwhelming order of nature.”

Wholeness is due to be released on the 23rd of October via Phases.

Mindy McCready Songs That Spotlight a Country Career Cut Short
Physicist Sabine Hossenfelder â€” ‘There Are Quite A Few Areas Where Physics Blurs Into Religion’ – The Guardian
Teaser: Jason Segel and Harrison Ford Star In Apple TV+’s Forthcoming Comedy Series ‘Shrinking’
How to Level Up Your Look With KK & Jay
Joe Pesci Recalls Sustaining ‘Serious Burns’ Filming The Home Alone Movies, But Would He Ever Consider Doing More?