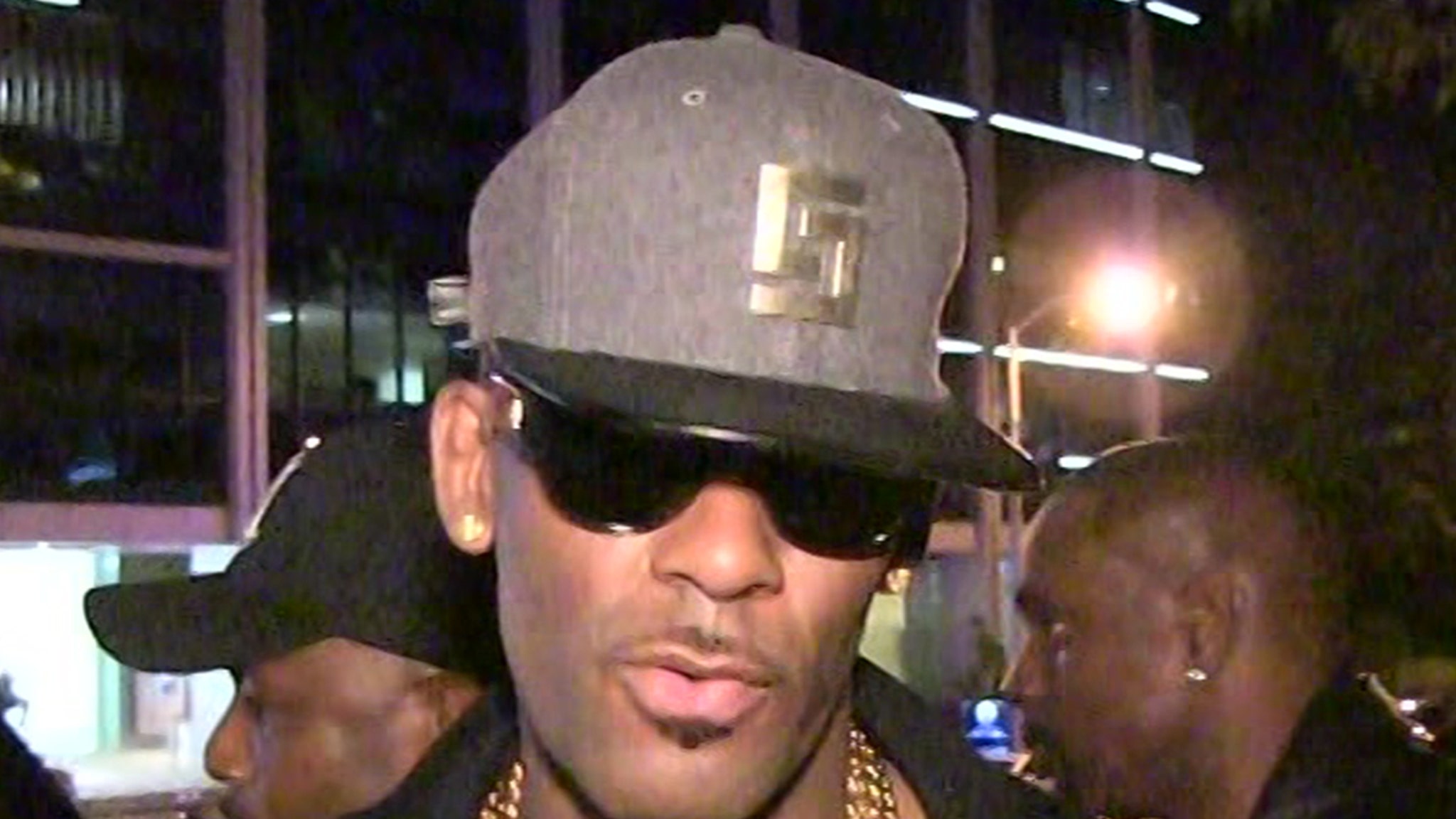 This could be a bad look for R. Kelly — 3 of his alleged acquaintances have been charged with harassing witnesses in his criminal case … but the singer claims he had no involvement.

The U.S. Department of Justice announced Tuesday Richard Arline, Donnell Russell and Michael Williams were arrested and charged for allegedly intimidating witnesses in the disgraced singer’s racketeering case in NYC.

Prosecutors allege Arline — a self-proclaimed friend of R. Kelly — offered $500k to an alleged victim in exchange for her to NOT cooperate with prosecutors. Russell — a self-described manager, advisor and friend of Kelly — allegedly threatened to reveal sexually explicit pics of an alleged victim and publicly reveal her sexual history if she didn’t withdraw her civil suit.

And get this, prosecutors claim Williams — a relative of someone who once served as Kelly’s publicist — set fire to an SUV parked outside the Florida residence where an alleged victim was staying back in June.

Kelly’s attorney, Steven Greenberg, tells TMZ … his team just learned about these charges against Kelly’s so-called “associates.” He says, “Without question, Robert Kelly had nothing to do with any of these alleged acts by those charged. He has not attempted to intimidate anyone, or encouraged anyone else to do so. No involvement whatsoever.”

It’s worth noting … a judge back in October 2019 denied Kelly bail after prosecutors feared tampering and/or witness intimidation.