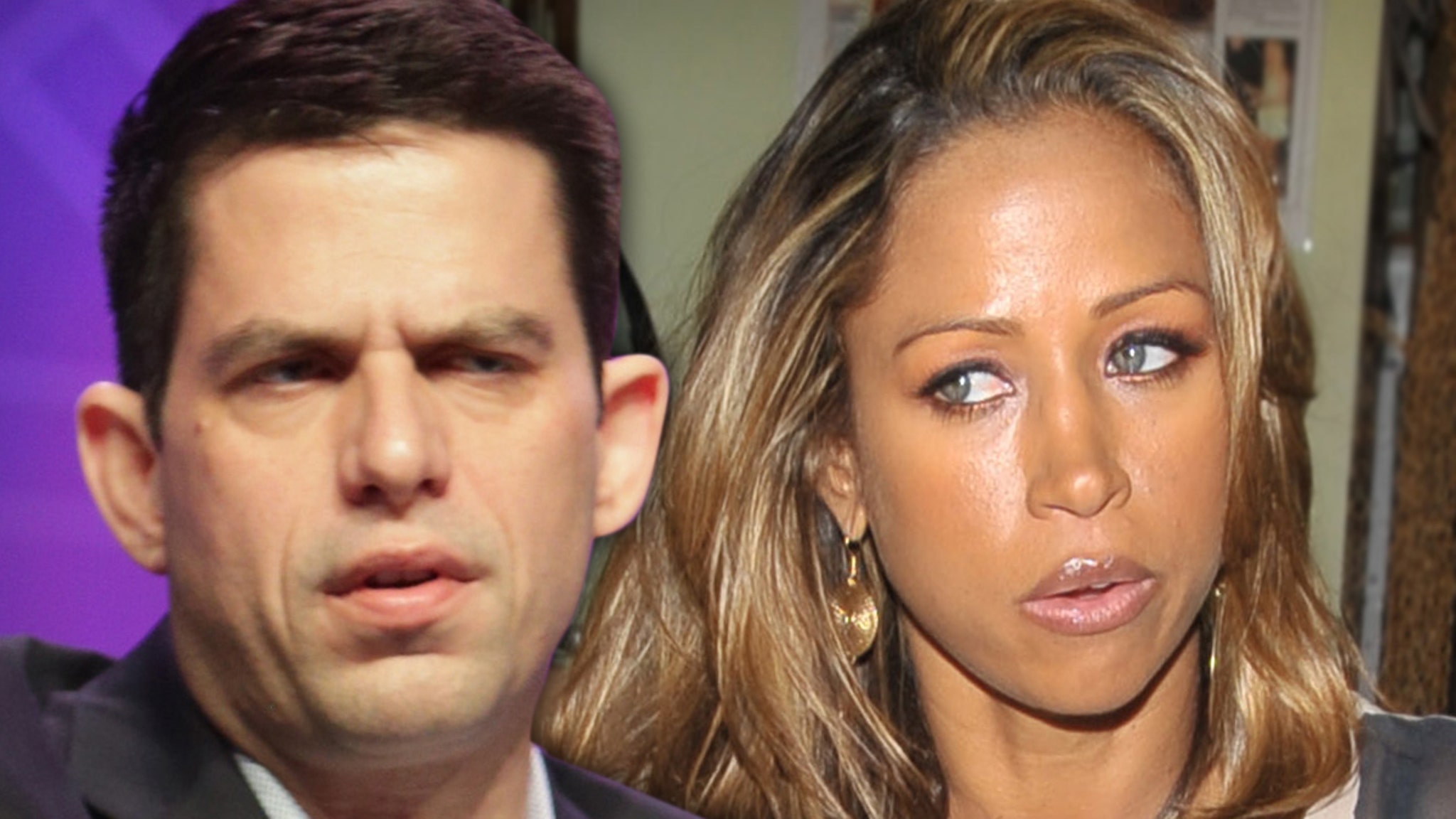 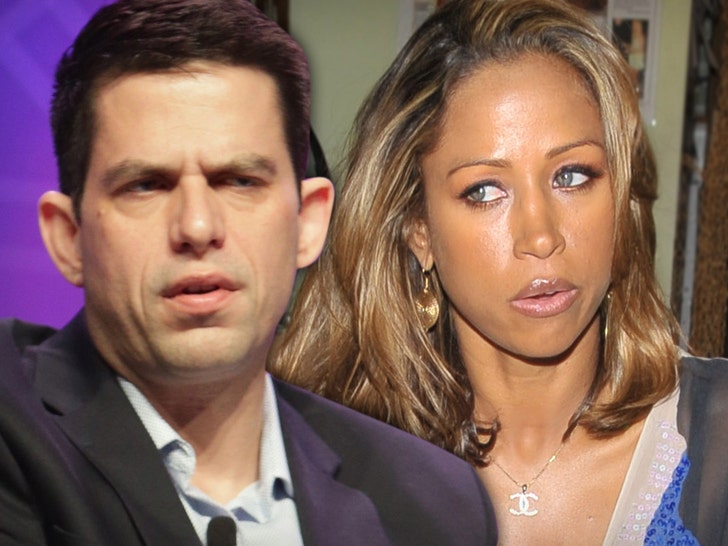 Stacey Dash and her husband both want their marriage off the books like it never happened … and the mister’s claiming he only said “I do” while in a spiritual trance.

Jeff claims he only took his vows after Stacey’s pastor put some serious religious pressure on him. He says they got hitched on April 6, 2018 — but that’s only because 10 days prior, he claims her pastor “unexpectedly and suddenly proclaimed that it was God’s will” they get hitched.

Anyway, Jeff says that his ability to consent to the marriage was hijacked by the use of “hypnotic prayer techniques.” Jeff doesn’t describe the techniques or how he was programmed to marry Stacey. He also says there was pressure from other clergies to tie the knot.

Now, for Stacey’s part … she and her attorneys don’t fully admit to what Jeff claims here about the hypnotism and all … they say he didn’t show any unusual signs about his mental state at the time. But, she’s not fighting him and she too is asking the judge to annul the marriage ASAP.

That might be best — their marriage was pretty rocky, and that’s putting it lightly.