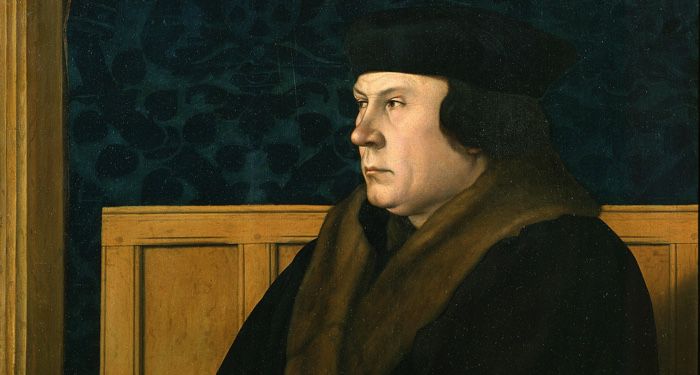 Critical Linking, a daily roundup of the most interesting bookish links from around the web, is sponsored by Flatiron Books, publisher of The Switch by Beth O’Leary.

“Mantel published the final instalment of her Thomas Cromwell trilogy, The Mirror and the Light, to much acclaim in the spring. The previous books, Wolf Hall and Bring Up the Bodies, both won the Booker prize and she is the bookmakers’ favourite to win again this year.

It had been an all-consuming experience, she said in conversation with the Guardian’s chief culture writer, Charlotte Higgins. ‘I will frankly say that the last three, four years particularly have been hard. I haven’t really had any break or downtime in between.’”

The Mirror and the Light alone is over 780 pages in print and 38+ hours on audio. I would want a break too!

“Nearly two decades years after the release of The Fellowship of the Ring, fans are still discovering new things in Peter Jackson‘s The Lord of the Rings trilogy. There’s a lot of material to cover, with the three lengthy theatrical releases further extended in their home video editions. Which is why it’s so surprising that, all these years later, people keep spotting one particular detail for the first time.

We’re talking about Gandalf’s pipe, specifically where he keeps it. It’s not up his sleeve or in the pocket of his robe — does his robe even have pockets? No, it’s actually stored at the top of his staff, a convenient and elegant solution that’s hiding in plain sight.”

Well that took awhile to figure out!

“‘I think particularly in a book like The Vanishing Half, which, again, is more explicitly about race, a lot of white readers expect the central conflict to be Black versus white, and that wasn’t a conflict I was even that interested in. This idea of colorism—that’s the conversation that I’ve witnessed within Black communities my whole life, and there is something exciting to me about exploring the nuances of that. By focusing on this Black community and thinking about these Black characters who are all trying to figure out how to be people and how to move through this world, I feel like that has allowed me to dive into some different conversations and think about these relationships and themes in a way that I don’t know that I would be able to do if I had to constantly have conflicts between white and Black characters.’”

If you haven’t yet read The Mothers or The Vanishing Half, I really can’t recommend them enough.

Want A Hit Song? Music Collaboration Is The Key
Report: The 2023 Grammys Might Include a Loretta Lynn Tribute
Cancellations Come As Showtime To Become Paramount+ With Showtime in Consolidation, Rebrand
The Petition To Johnny Depp Back To Pirates Of The Caribbean Has Seemingly Fallen Short Of Its Final Goal
Pennyworth Canceled at HBO Max