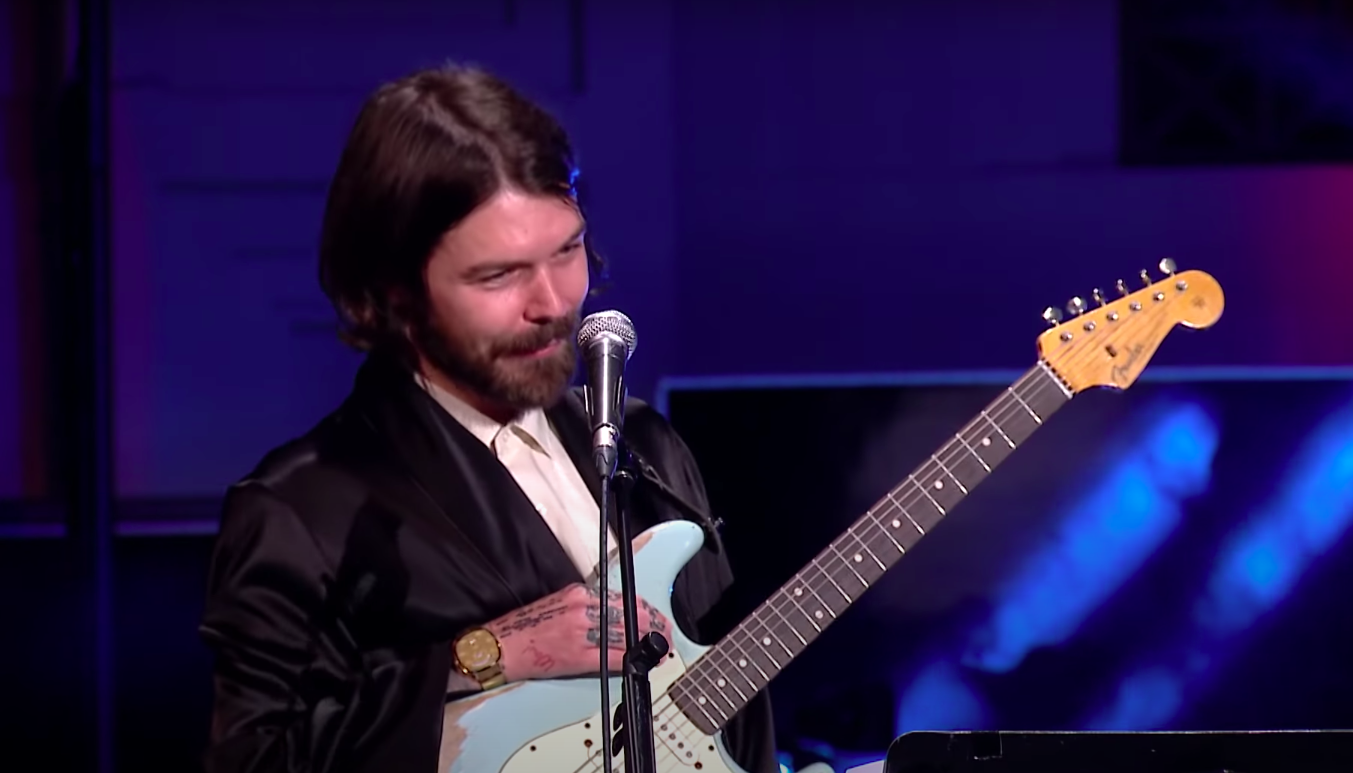 Yes, you read that right – Scottish alt-rock titans Biffy Clyro have covered Cardi B and Megan Thee Stallion’s hit single, ‘WAP’. The band debuted their take on the song during a recent performance at BBC Radio 1’s Live Lounge. You can watch their cover below.

Of course, frontman Simon Neil tweaks the original’s raunchy lyrics, which now include lines such as “If you’re not wet as Biffy, then your riffin’ game weak” and “If you don’t riff, then you can’t Biff/ You can’t hurt my feelings because I like this.”